The Lotus Esprit is a two-seater mid-engine sports car by British car manufacturer Lotus. 1972 Lotus Esprit will be presented for the first time, 1978 Lotus brings a second series under the symbol S2 on the market. Two years later, following the Lotus Esprit and Esprit Turbo S 2.2, both models are equipped with a four cylinder engine with four-valve technology. In 1997, the GT3 will be the last four-cylinder sports car the Esprit series. The Lotus Esprit GT3 to help with its turbocharged four-cylinder engine, 240 hp and accelerates due to its low curb weight of about 1,200 kilograms in about 5.2 seconds from 0 to 100 km / h top speed is 260 km / h By far the strongest of all Lotus Esprit was introduced in 1996 Lotus Esprit V8 with 32 valves and 354 hp from a 3.5 liter bi-turbo V8 engine. In 2003 the production of the Lotus Esprit ended for the time being, the " The Spy Who Loved Me " was best known for his role as James Bond car in the film. From 2013, the Lotus Esprit celebrates his comeback as a sports car. The small sports car is motorized by a 620-hp 5.0-liter V8, which should come as a hybrid vehicle on the market. 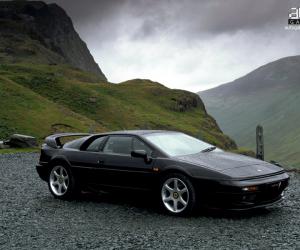 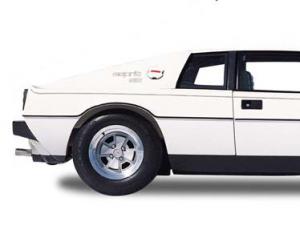 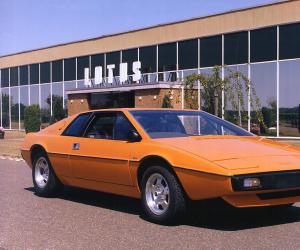 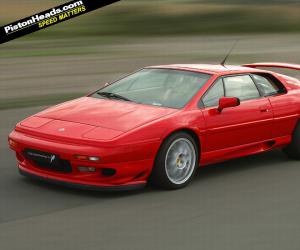 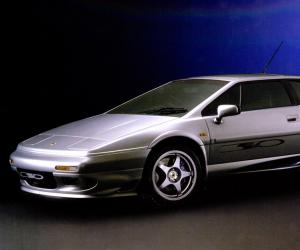 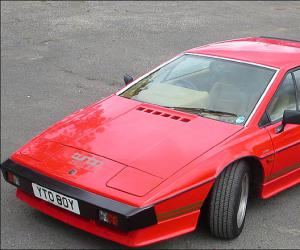 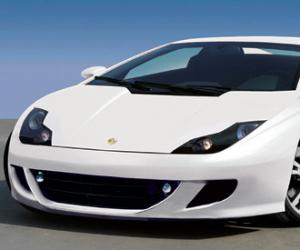 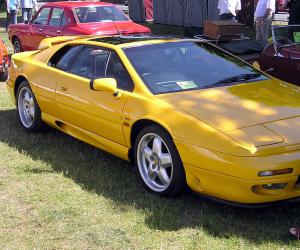 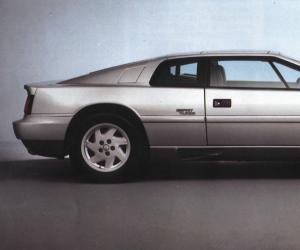 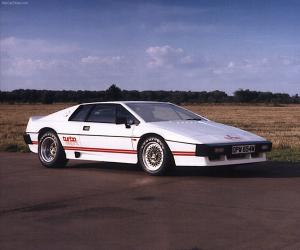 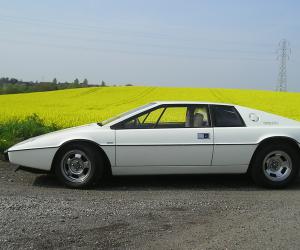 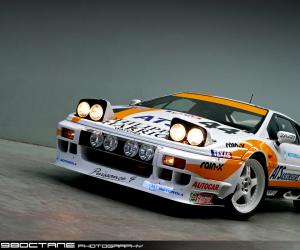 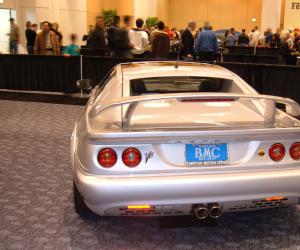 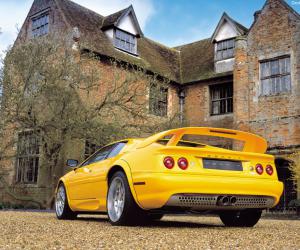 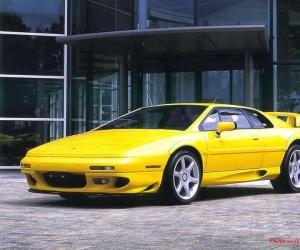 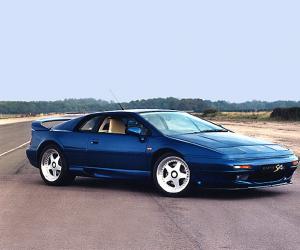 An Evora reminiscent of James Bond


Hethel (England), 17 February 2017 You remember the floating Lotus Esprit, who wowed the spectators in the James Bond film "The spy who loved me"? Now, this memorable appearance was almost 40 years ago...