The Range Rover SDV8 new vehicle forms since the spring of 2013, the start of the fourth-generation SUV. Unlike its predecessor, the Range Rover SDV8 with 4.99 meters, although larger, the drive train but has become much easier thanks to the aluminum body and the weight optimization : around 350 kg, the Range Rover SDV8 bring less on the scale, which, in addition to an improved driving style also reflected in the fuel consumption of the new or used SUV : After factory specifications, the Range Rover SDV8 satisfied with 8.7 liters of diesel per 100 kilometers (CO ² emissions: 229 g / km), which is about 0.7 liters less than the predecessors. Not bad for working under the hood V8 diesel engine with 4.4 liter displacement and turbo ventilator, that 339 hp and 700 Nm of torque developed (from 1,750 rpm). Despite the current fuel-saving technology (start-stop & Co.) convinced the Range Rover SUV SDV8 than with a top speed of 217 km / h Switching operations happen almost imperceptibly over a butter soft shift 6-speed automatic. Besides a lot of chic and luxury interior includes an air suspension with roll compensation, such as the mandatory four-wheel drive standard on the Range Rover SDV8 cars. 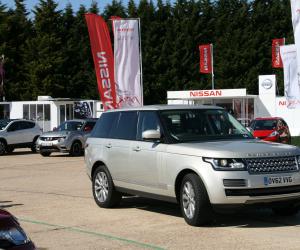 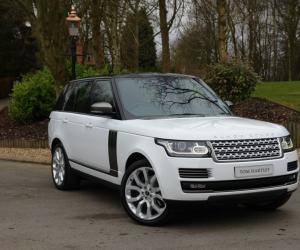 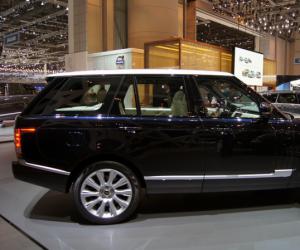 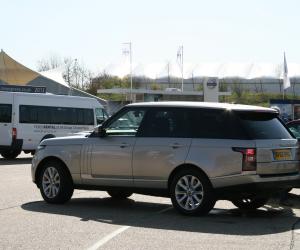 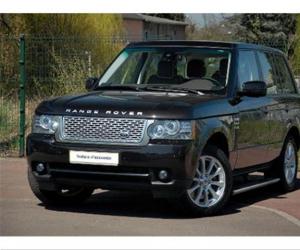 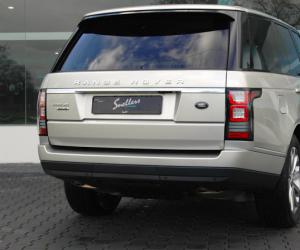 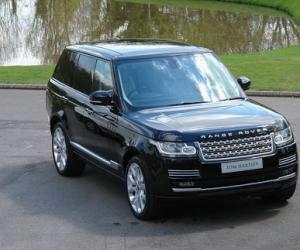 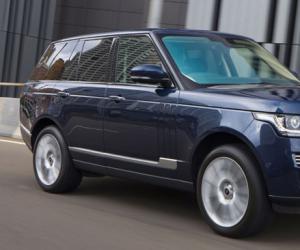 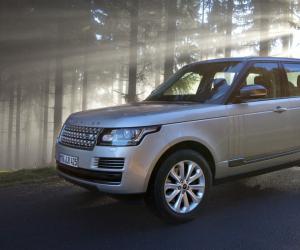 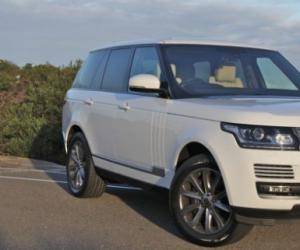 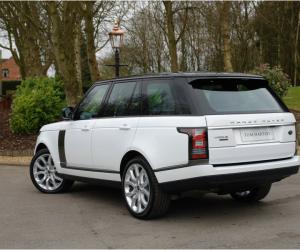 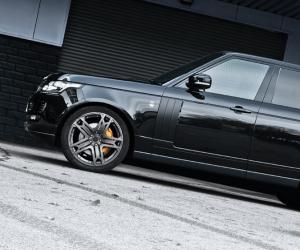 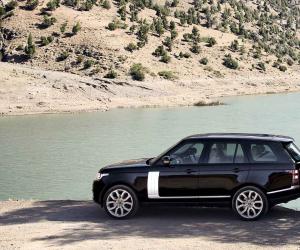 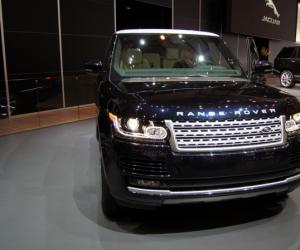 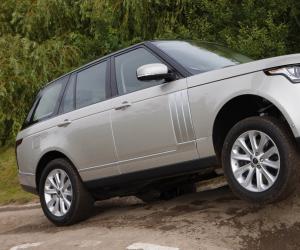 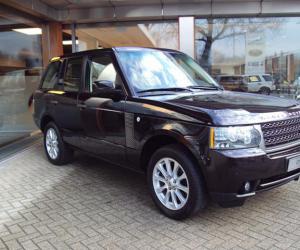