The Lancia Beta was built from 1972 until 1984 in various bodystyles. In 1972, with the hatchback Lancia Beta Berlina the first car of the beta - series on the market, followed by the Lancia Beta Coupe and Spider Convertible beta. In 1975, with the Lancia HPE model a wagon-coupé based on the Beta Berlina out. In the same year, the Lancia Beta Monte Carlo debuted a two-seater sports car with mid-engine and Pininfarina body, whose trademark was the wide trim, which extends across the front end of the hood. The Lancia Beta Monte Carlo was offered not only in the coupe version, but also as Targa and Spider, as it serves a four-cylinder engine with 120 hp. Lancia was successful in racing with the Beta Montecarlo Turbo. The Abarth Rally was equipped with a 325-horsepower machine with Volumex compressor and celebrated his success in rallying. Discover at this website at the huge selection of offerings including rare vintage and historical models from the USA or Italy. 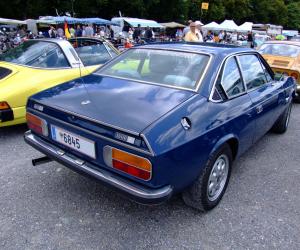 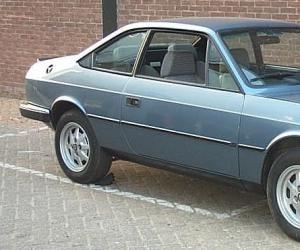 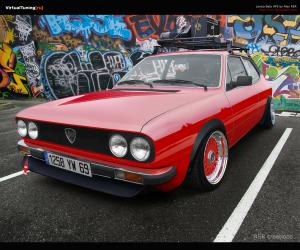 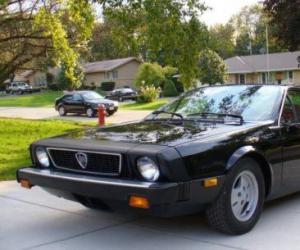 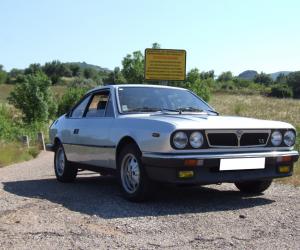 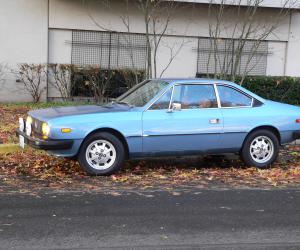 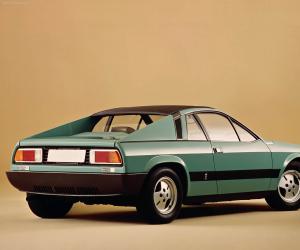 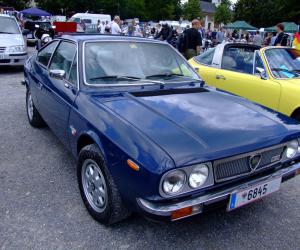 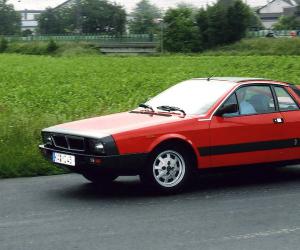 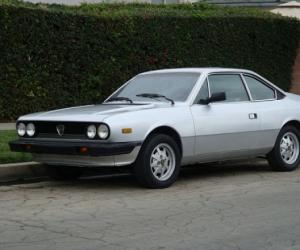 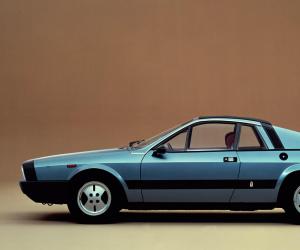 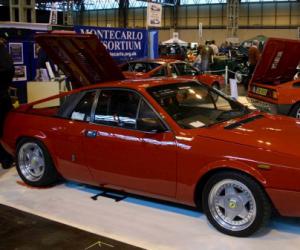