The midsize sedan Lancia Flavia was first introduced in 1960, and was the first front wheel drive car, which was offered by the Italian company. As a special feature, the Lancia Flavia was powered by piston engines, covering a capacity range of 1.5 to 2.0 - liters. Thanks to the construction-related vibration freedom of the boxer engine, the Lancia Flavia should offer the convenience of a six-cylinder sedan. Furthermore convinced the Lancia Flavia Sedan in her time with a host of facilities and extras such as leather upholstery and heated rear window with an extremely thin, nearly invisible filaments. The successor to the Lancia Flavia Lancia Beta was called and was equipped with four-cylinder engines. In 2012, the Lancia Flavia experienced its renaissance. The merger of Chrysler in the Chrysler Fiat 200 was adapted for Europe as a Lancia Flavia cars and is offered as a four-seat convertible. Under the hood is a 2.4-liter four-cylinder with 170 horsepower of a top speed of 195 km / h potters allowed. The combined fuel consumption is the Lancia Flavia Cabrio with 9.4 liters of premium petrol per 100 kilometers to settle. All interested parties who wish to purchase a new or used car, you will find it at this website. 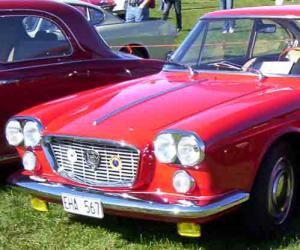 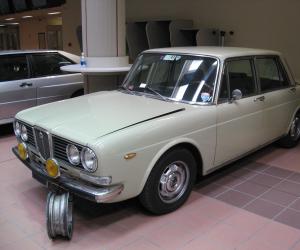 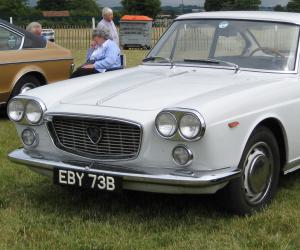 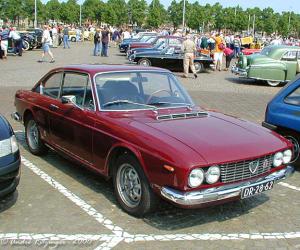 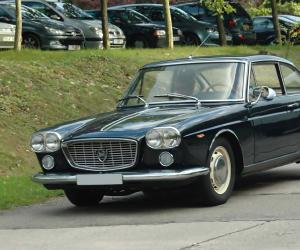 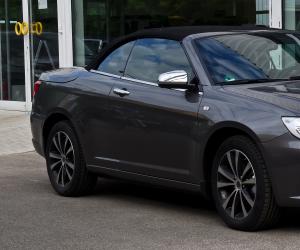 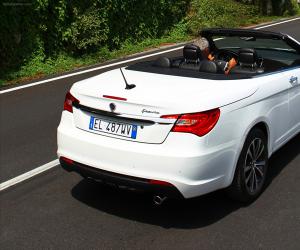 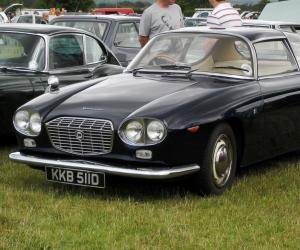 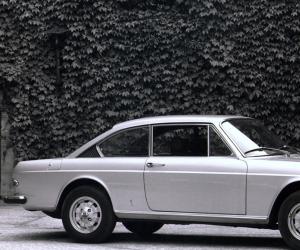 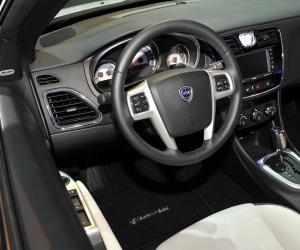 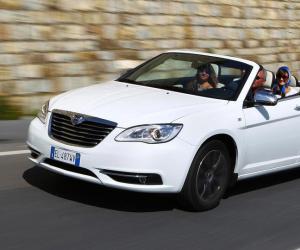 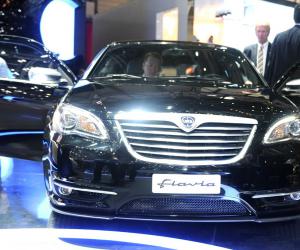 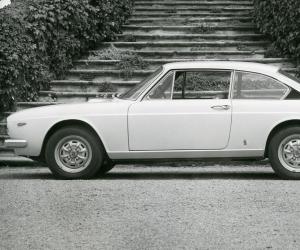 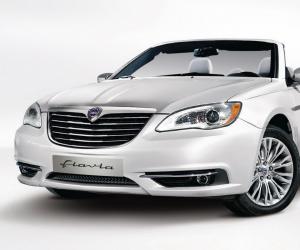