The four-seat sports coupe Lamborghini was produced from 1968 to 1978 in a total number of only 1,215 vehicles. The name Espada is a term from the bull fight and called the deadly sword of the matador. The Lamborghini Espada was revised three times in his career and received the additional designations S1 ​​(1968-1969), S2 GT 400 (1969-1972) and S3 (1972-1978). The chassis numbers for the above sports car models begin with the digits 7, 8 or 9 The changes were only cautiously. Thus, the performance of the 325 hp 4.0 liter V12 engine of the Lamborghini Espada S1 front for the S2 and S3 models increased to 350 hp. In addition, the rear seat passengers of the S2 received additional ventilation. The customers of the Lamborghini Espada S3 could first look through a standard air conditioning, as well as the newly designed, driver-oriented dashboard. With the 350 hp engine of the Lamborghini has a top speed of 250 km / h It is shifted by manual five-speed gearbox. Find in this website Italian, American or Japanese sports cars at an affordable price. 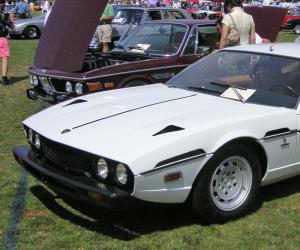 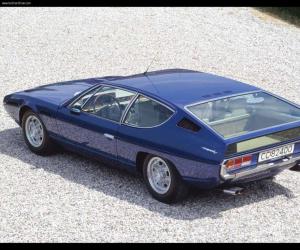 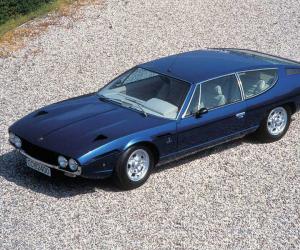 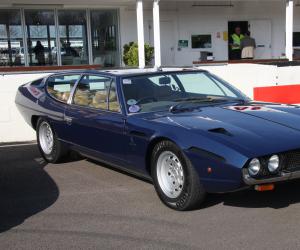 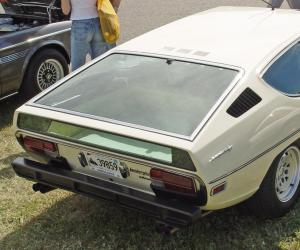 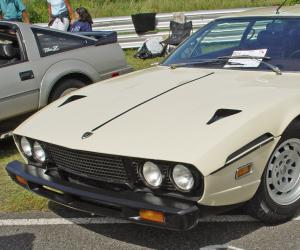 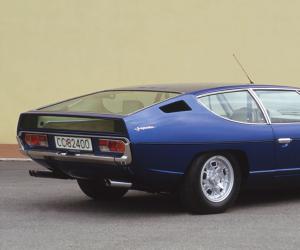 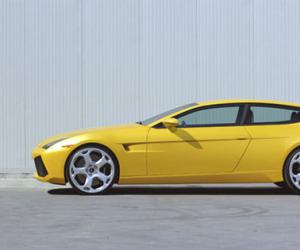 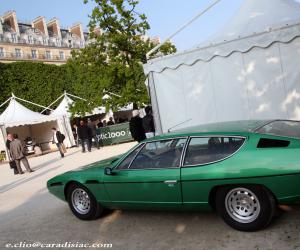 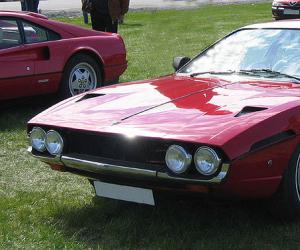 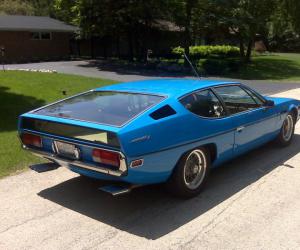 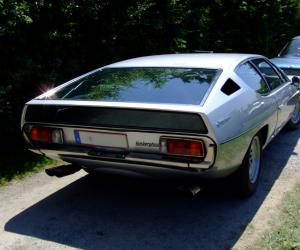 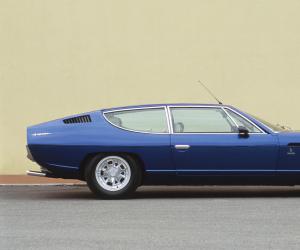 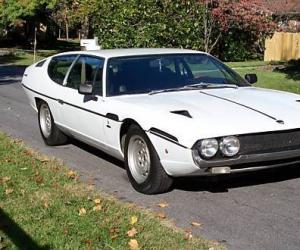 
Monte Carlo, 15. May 2018 You know the Lamborghini Marzal? Or you've seen him live once? If not, does nothing. The futuristic prototype from the year 1967, was always shy about public. But now there was...