In 2003, the South Korean manufacturer Kia Motors at the Geneva Motor Show to present its current flagship Kia Opirus ago. The four-door notchback sedan in the upper middle class is only 1850 kg heavy despite five meters long and 1.85 meters wide. Initially, the Kia Opirus was offered with a 3.5-liter V6 engine and 203 hp. The top model of KIA Group, which is mated to a five-speed automatic transmission, equipped with an electronically controlled suspension, ABS, electronically controlled brake force distribution, brake assist, traction control and be the first KIA fitted as standard on ESP. The top speed is 220 km / h the standard sprint from zero to 100 km mastered the Kia Opirus in 9.2 seconds. In 2007, the Kia Opirus has been revised. New taillights on the rear rounder, an improved front grille and a new engine are the main differentiators. The Kia Opirus has with its new 3.8-liter V6 engine now has a thickness of 266 hp, making it faster than before. 100 kph is achieved already after 7.5 seconds. Not quite unintentionally, the similarity of the KIA Opirus with the Mercedes-Benz E-Class and the Jaguar S-Type. So it's no surprise that exactly these vehicles like the Peugeot 607 and the Chrysler 300C from the Korean carmaker considered as the main competitors of the Kia Opirus on the market. Explore a variety of favorable new car at this website ! Whether sedan, wagon, convertible or coupe, here you are guaranteed to find the right car. 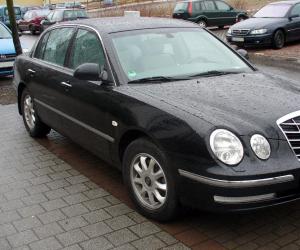 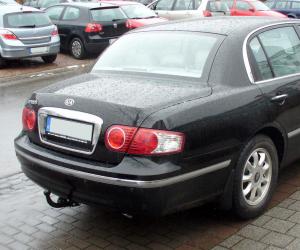 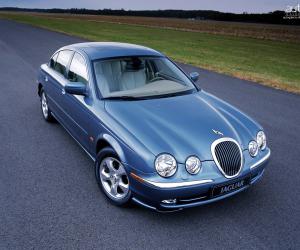 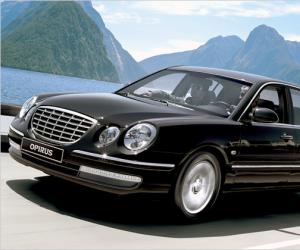 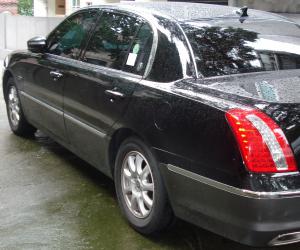 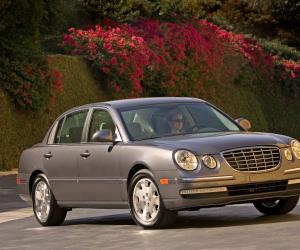 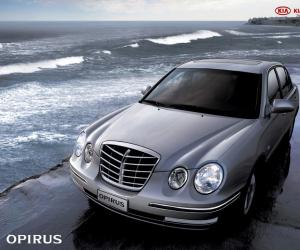 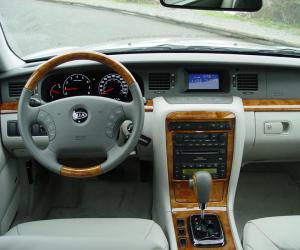 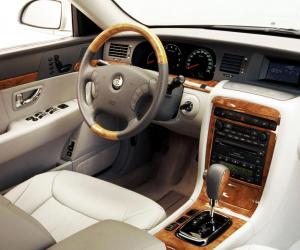 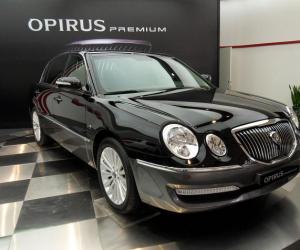 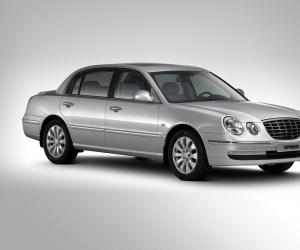