Infiniti QX is a range of Nissan daughter and comes under the new model policy for use since the summer of 2013. Within the Infiniti QX series all SUVs and crossover s that were formerly sold under the label EX, JX and FX as Infiniti cars were incorporated, so the goldsmith now next to the Infiniti QX only leads the Q series. Currently, three SUVs are therefore available as Infiniti QX, now acts as the base model of the Infiniti QX50 with a V6 petrol engine (3.7 liter) engine and 320 hp or the V6 diesel engine (3.0 liters) and 238 hp are equipped can. In the middle segment of SUVs, the Infiniti QX60 comes to wear, which can be equipped as a seven-seater with a powerful V6 engines. Top model of the Infiniti QX80 QX series is capable of being fitted with three engines as a new car, a 3.0 liter diesel with 238 hp, a gasoline engine with 3.7 liter displacement and 320 hp and the top engine, a 5.0 liter V8 petrol engine generates 390 hp and the considerable guarantee for high performance is. 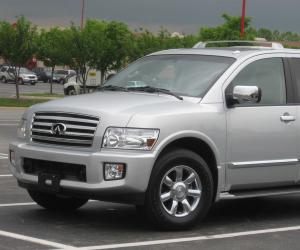 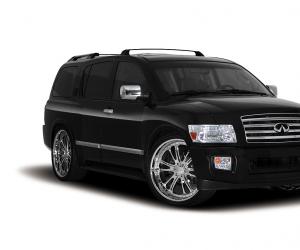 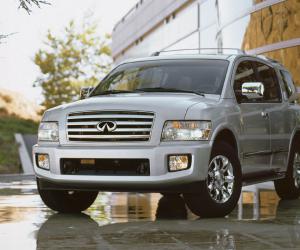 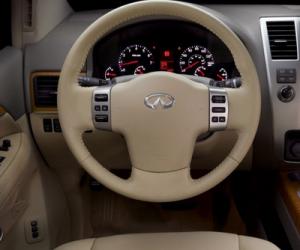 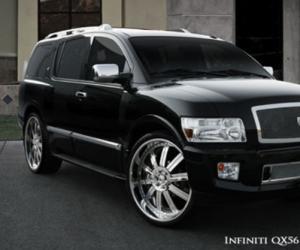 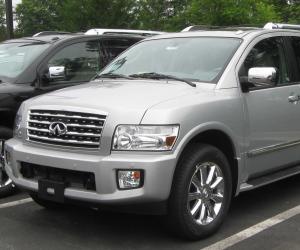 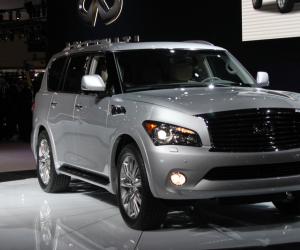 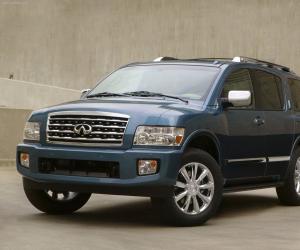 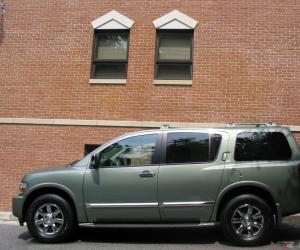 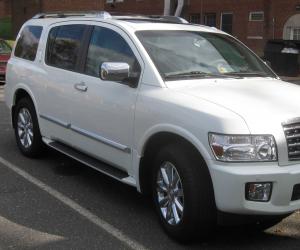 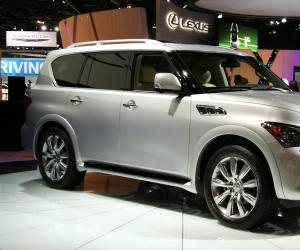