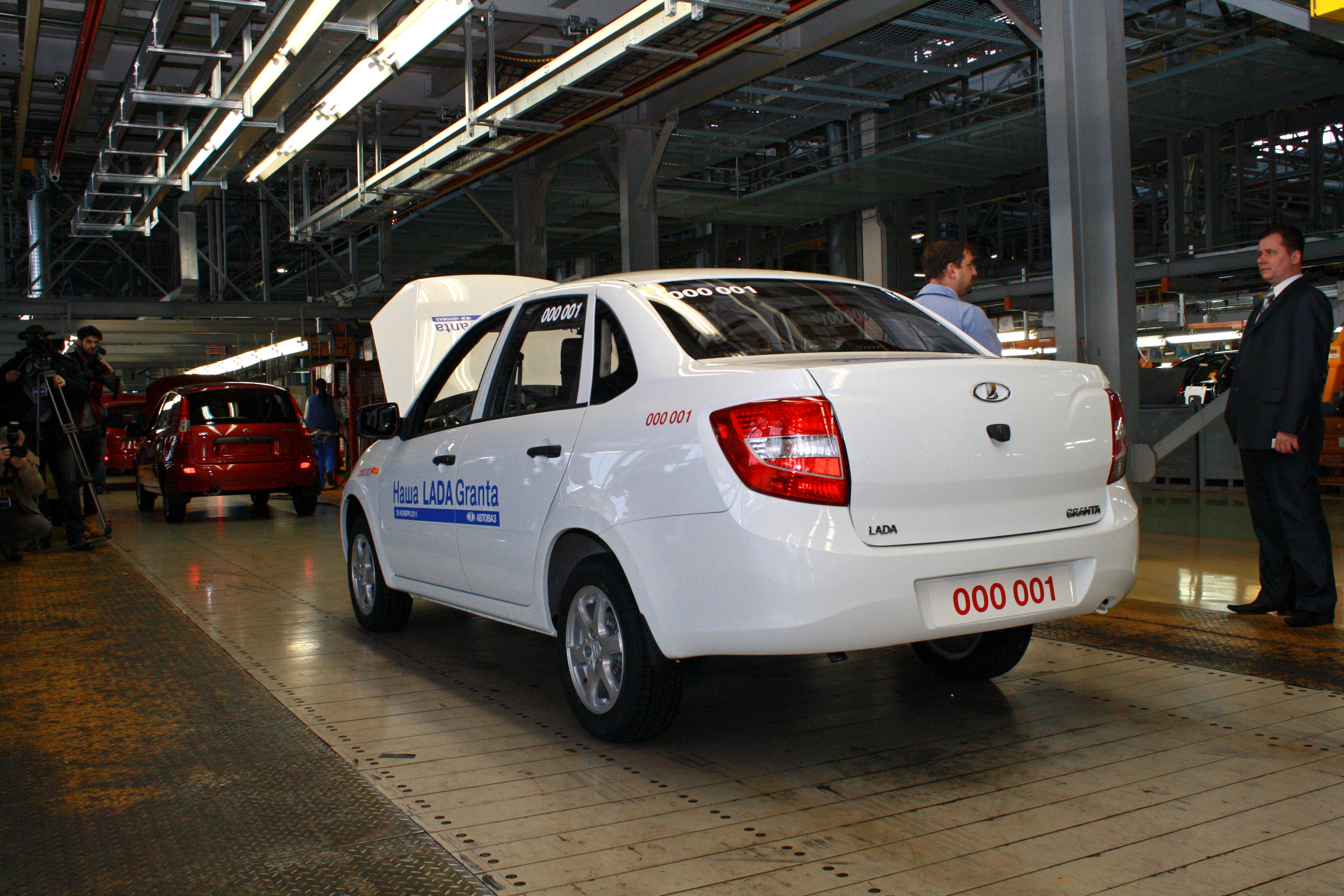 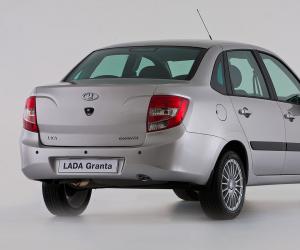 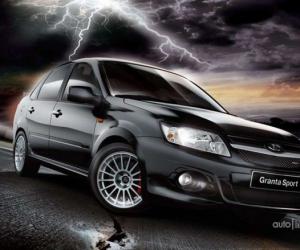 
Welcome to the modern age Lada – the stand up until the advent of Dacia for Germany's cheapest new cars and especially for the all-terrain vehicle classic Niva (now in a simple 4&#215;4). The models...


Togliatti / Moscow ( Russia ), August 14, 2014 According to Vincent cobee it is a sure thing: " The Datsun on-DO will be the future choice of Russian customers who want to buy a new, high quality and modern...