The Dodge Stealth was produced by 1991 to 1996. The sports car was technically identical to the Mitsubishi 3000GT, but possessed an independent body. In other respects, the Dodge Stealth was a remarkable car : In his time, both the four-wheel drive with four-wheel steering and the twin-turbo 0.0-3 - liter V6 engine were very unusual. Further details of the highly advanced 320-hp Dodge Stealth were the " active aerodynamics " (depending on the speed of the spoiler position changed both front and at the rear) and the active, electronically controlled suspension. All this enabled the Dodge Stealth acceleration from 0 to 100 km / h, even today, a respectable 5.0 seconds and top speed of 280 km / h 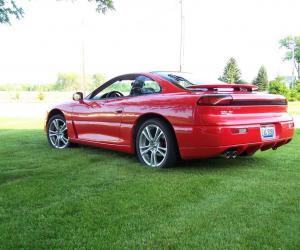 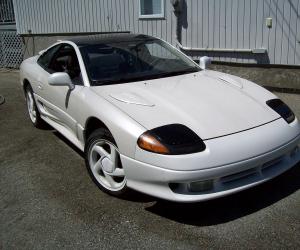 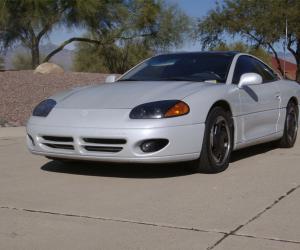 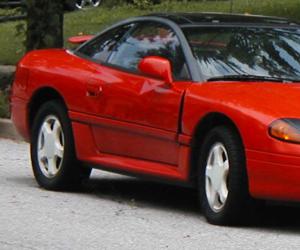 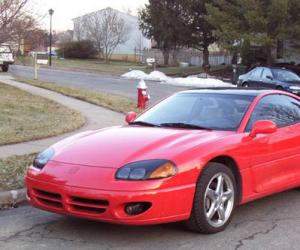 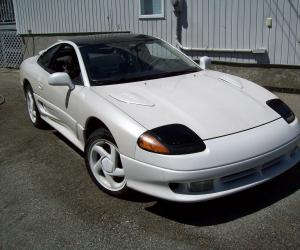 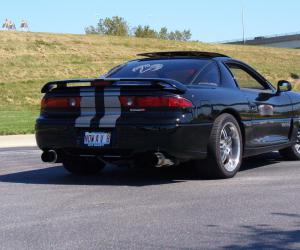 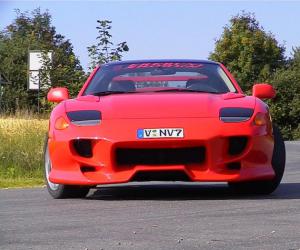 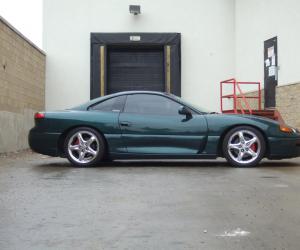 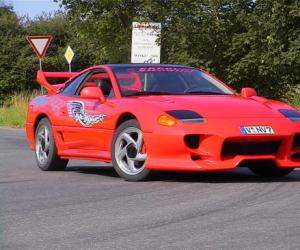 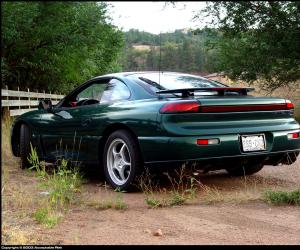 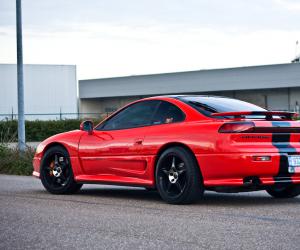 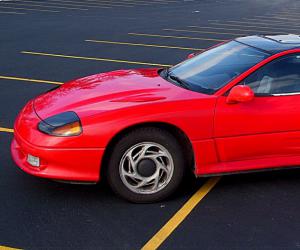