With the Dodge Challenger SRT-8, the American manufacturer brings back memories of the muscle car era of the early 1970s again. The presented in 2007 and produced in Canada two-door is now available in Germany as a limited-edition Dodge Challenger SRT-8 in the legend ary HEMI Orange with black racing stripes. The retro look reinforce the dual round headlights, peeking out under the hood and evil as well as the air intakes in the hood reminiscent of the legendary Dodge Challenger from 1970. For plenty of power in the SRT-8 6.1-liter HEMI V8 engine with 425 hp makes. So fired, to create the sprint from 0 to 60 miles (about 96 km / h) in about five seconds, the Challenger, the quarter-mile distance in less than 14 seconds. That with such a car, the fuel consumption is rather secondary, goes almost without saying, and is at this point also discussed in detail. The power transmission takes an electronically controlled five-speed automatic transmission. Besides plenty of capacity and power of the Challenger model 2008 boasts a modern luxurious equipment, spoil the Dodge Driver, among others, a navigation system, keyless go, a hard-disk entertainment system and a speakerphone. In addition, Dodge promises a " world-class handling," and particularly powerful brakes. 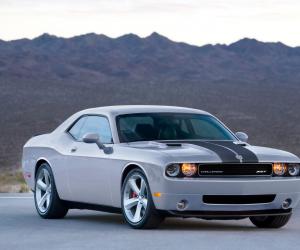 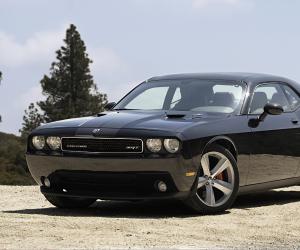 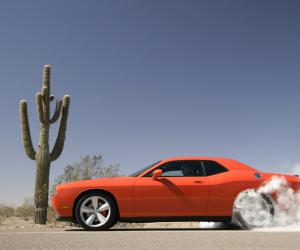 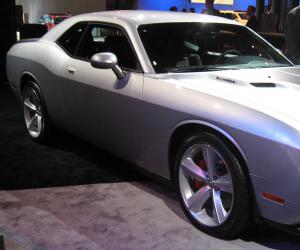 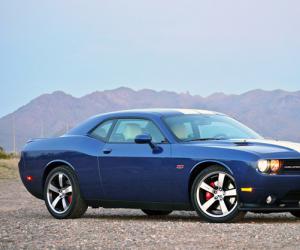 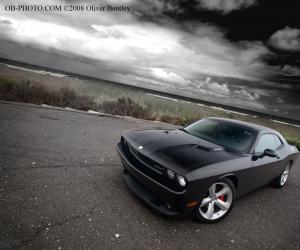 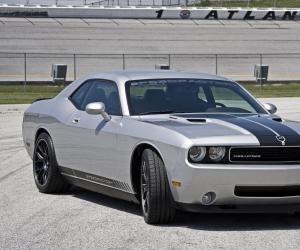 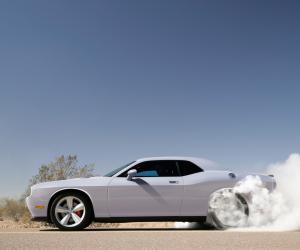 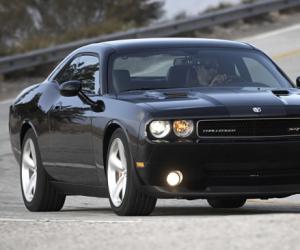 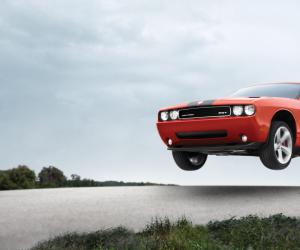 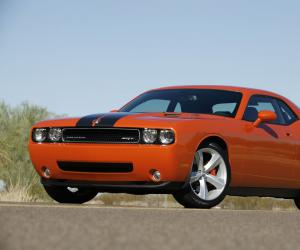 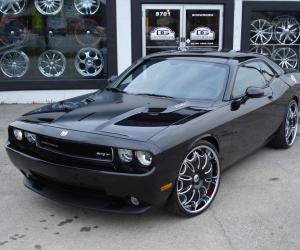 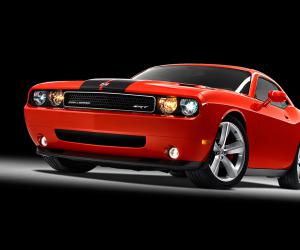 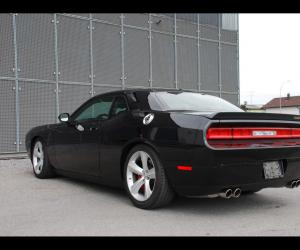