The CITROEN Nemo is available as a transporter and as a family van and combines compact exterior dimensions with a cleverly thought out, well usable cargo space with up to 2500 liters of load capacity and a maximum payload of 610 kg. Peugeot Bipper and Fiat Fiorino / Qubo based on the same platform. The unusual appearance of the Nemo probed out clearly from the monotony. Thus, the Used CITROEN Nemo is perfect as a transport and courier vehicle in busy metropolitan areas as well as a variable family van. The outer dimensions of the CITROEN Nemo be 3.86m in length and 1.72 m in height and width. His short 10 m turning circle makes the CITROEN Nemo cars for an agile car, similar to a small car. Buy the CITROEN Nemo is optionally substituted with one or two sliding doors. The asymmetrically split rear doors are standard. In the variant CITROEN Nemo extenso the van has a folding front passenger seat, creating a load length of up to 2.50 meters and a load capacity can be achieved by almost 2,800 liters. To the engine the buyer of a new car CITROEN Nemo Multispace HDi can choose between the 75 diesel engine with 75 hp and the 1.4-liter gasoline engine with 73 hp. The maximum speed of the diesel CITROEN Nemo is at 151 km / h of the gasoline engine at 157 km / h With an average fuel consumption of 4.2 liters of diesel and a CO ² emissions of only 112-119 g / km per 100 km, the diesel is the more economical vehicle. The consumption of the Nemo Multispace 1.4 is about 6.6 liters of petrol per 100 km and a CO ² value of 152 g / km. In the spring of 2010 CITROEN Nemo was in an alternate test by the ADAC (similar to the moose test) brought it to tip - CITROEN responded immediately and has since the fall of 2010, the Nemo with standard ESP (electronic stability program) in order to increase the driving safety of the van. Cheap acquisition and maintenance costs make the CITROEN Nemo an economic car. 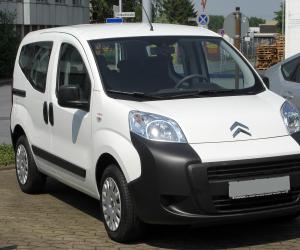 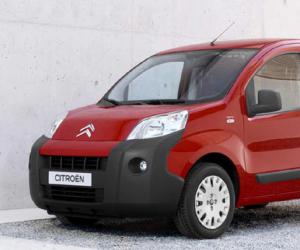 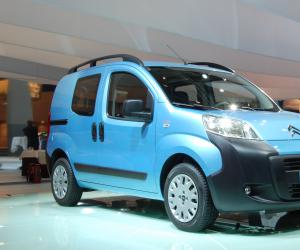 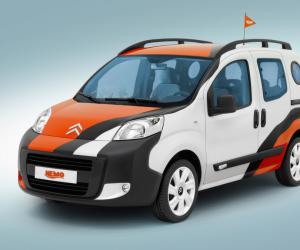 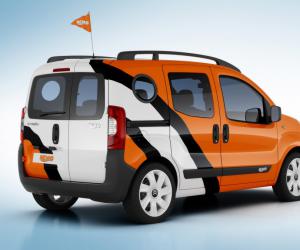 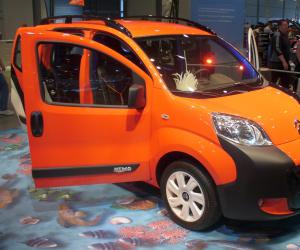 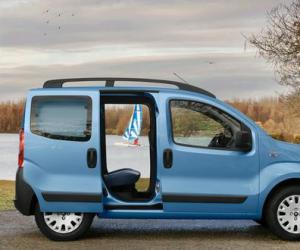 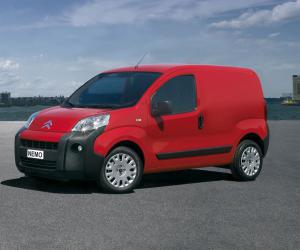 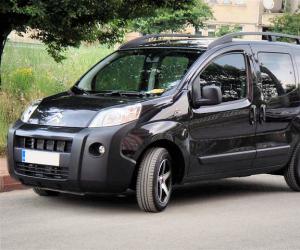 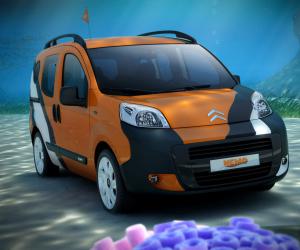 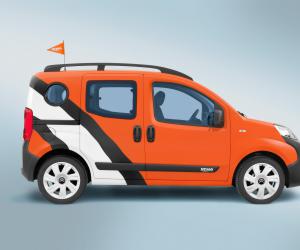 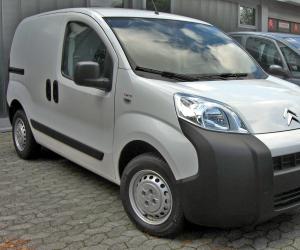 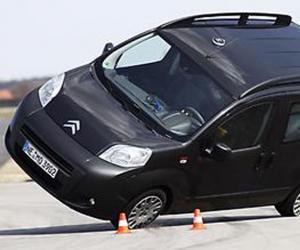 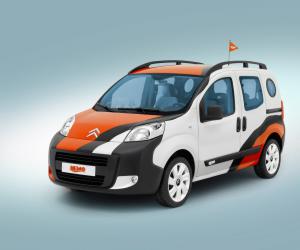 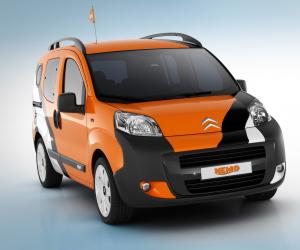 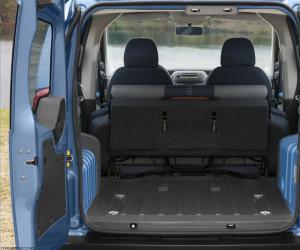