After the Chevrolet TrailBlazer was leaked in 2008, the SUV from the middle class is being produced in a new generation again since 2012. The Chevrolet TrailBlazer is one of the few American SUV 's that are officially sold in Germany. For now there are only two four-cylinder turbo diesel is available to drive the Chevrolet TrailBlazer. The weaker-ignition engine has 2.5 liters and 150 hp at 350 Nm of torque. Alternatively, the 2.8-liter engine with 180 hp and 470 Newton meters is available. Both diesel engines are combined with a five-speed manual or a six-speed automatic. The electronic Autotrac 4x4 system of the Chevrolet TrailBlazer can be activated by pressing a button. Further features of the SUV has a 100 - watt stereo radio with cassette and CD player and six speakers. The optional Bose premium system was developed specifically for the Chevrolet Trailblazer. At 275 watts of output power, it includes a digital signal amplifier and the latest speaker technology, a 6-disc CD changer is also part of the Bose system. 19-inch alloy wheels with 245/65-R19-H-Reifen are standard equipment in the Chevrolet TrailBlazer used car. 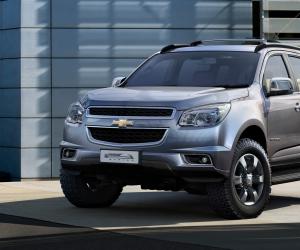 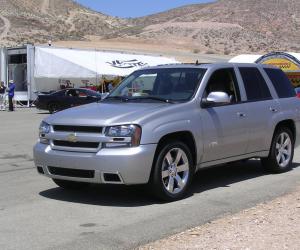 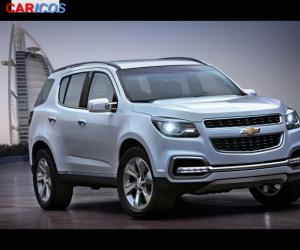 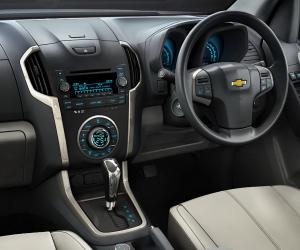 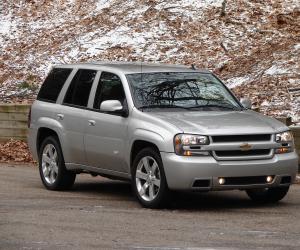 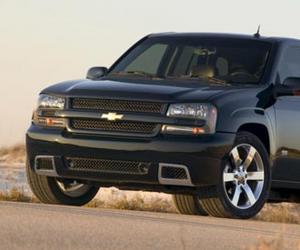 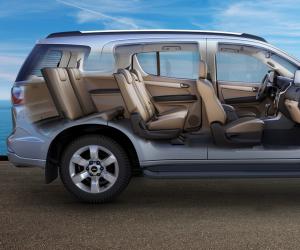 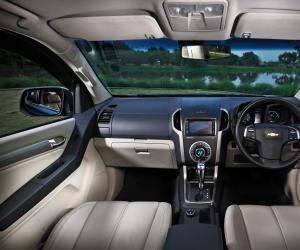 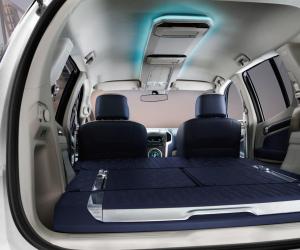 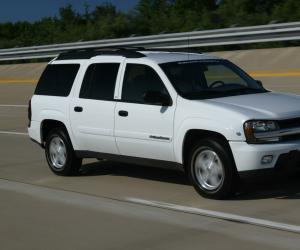 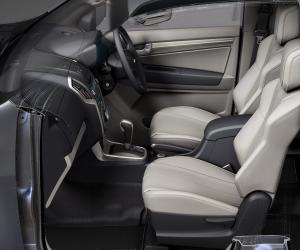 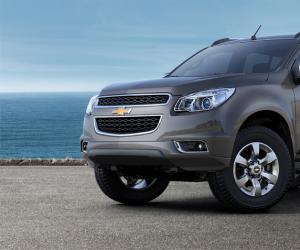