The first Chevrolet Blazer model, the K5 Blazer, Chevrolet introduced in 1969 with 5.0 - 5.7 liters of V8 engines. In 1983, the "little brother ", the S-10 Blazer, which is also based on the current Chevrolet Trailblazer. The S-10 received over the years a number of new engines (including diesel), of which the 4.3-liter Vortec V6 attracted particular attention, since he was technically the largest-displacement V-6 engine in the world (and is). The most recent version installed in the Chevrolet Blazer this engine delivers 180 hp and 332 Nm of torque. 1992 was the Chevrolet Blazer, a new platform has been fully refurbished and production continued until 1995. The smaller S-10 Blazer was still built until 2005. The official successor to the Chevrolet Blazer is offered under the name Chevrolet Trailblazer and sold in Europe since 2001. Find cheap all terrain vehicle brands in this website. 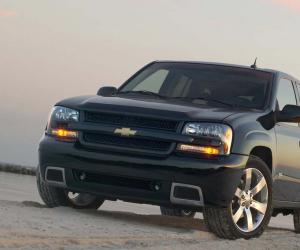 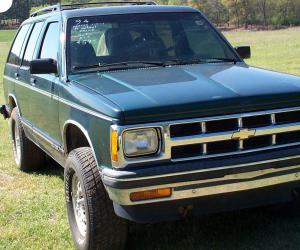 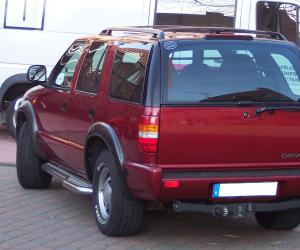 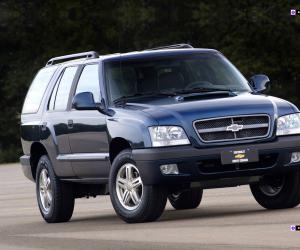 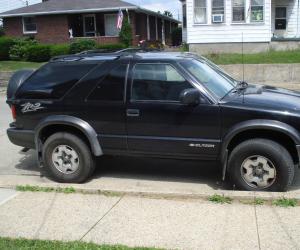 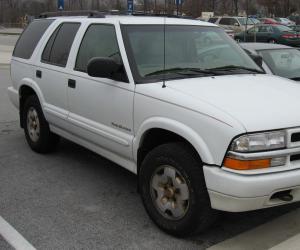 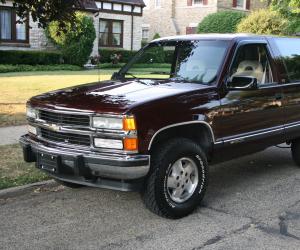 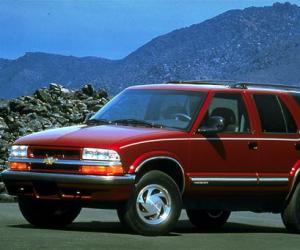 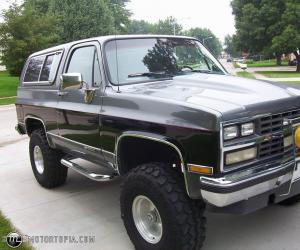 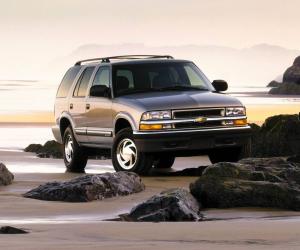 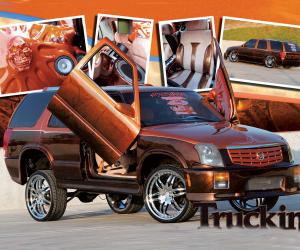 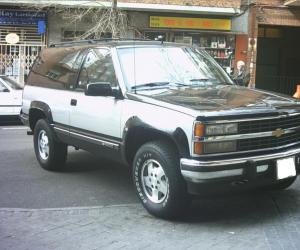 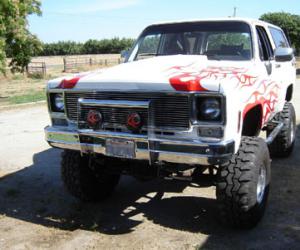 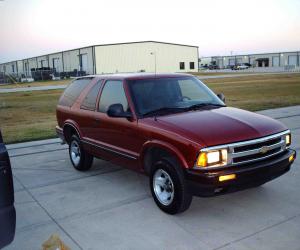