For the first time the name of Seville in 1956 is used by the GM subsidiary Cadillac for the coupe version of the Eldorado. The production of the Eldorado Seville is set in 1960, 15 years later a new car under the name of Cadillac Seville appears. Making its debut in 1975 is the most expensive model of Cadillac Seville fleet dar. the four-door sedan is powered by a 5.7 ​​-liter V8 engine, whose power is 180 hp. Cadillac offers the Seville 1979-1986 also as diesel. In 1980, the engine range of the Cadillac Seville is a 4.1 - liter six-cylinder and a 6.0-liter eight-cylinder engine is extended. Presents the popular 1986 Cadillac Seville Touring Sedan, STS short. 2005 Cadillac Seville is removed from the program. The successor to STS receives a fresh design and a modern, 325-hp V8 engine. Explore a variety of favorable new car at this website. Whether sedan, wagon, convertible or coupe, here you are guaranteed to find the right car. 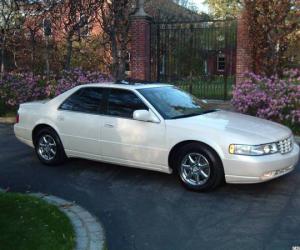 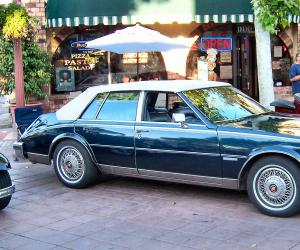 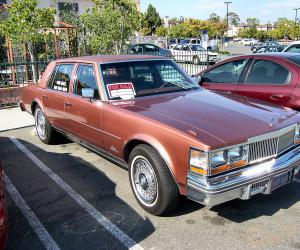 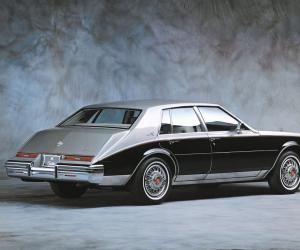 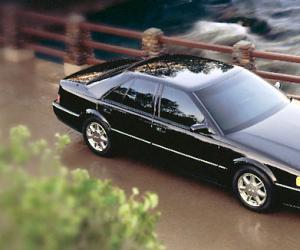 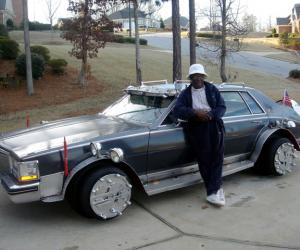 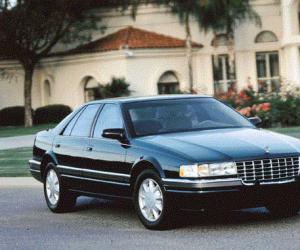 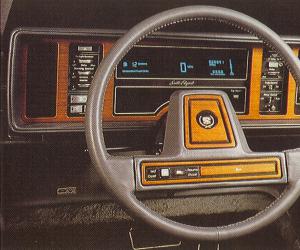 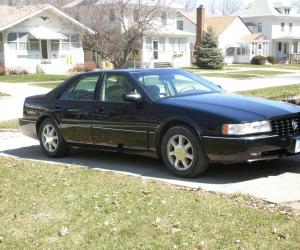 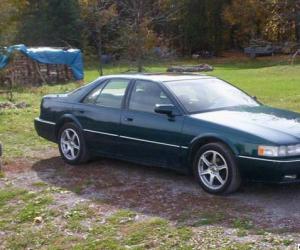 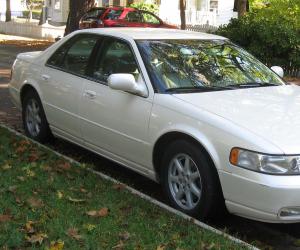 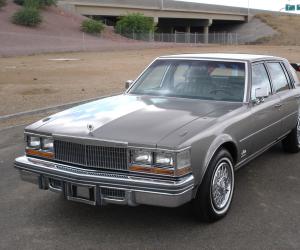 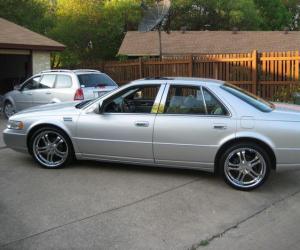 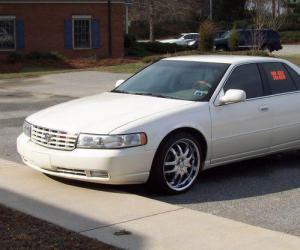 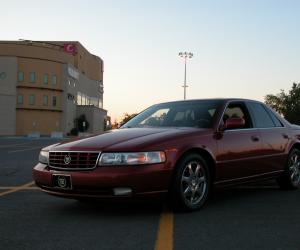