The Toyota Crown, a luxury sedan, saw its market debut in 1955. In Germany you could see the Toyota Crown in 1980 but only acquire - with 2.8-liter six-cylinder injection engine and 145 hp. The desired outcome of the sedan was made ​​in Germany, so that the distribution was discontinued. In Japan, the Toyota Crown is now being made ​​in the twelfth generation, which enjoy particularly the Crown sedan, the Crown Majesta Crown Royal and the good sales figures. Under the hood of the Crown 's most powerful model is a six-cylinder direct-injection engine with an output of 250 hp. Buy online at this website limousines from all manufacturers at bargain prices. 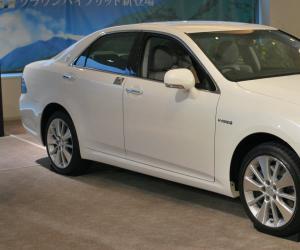 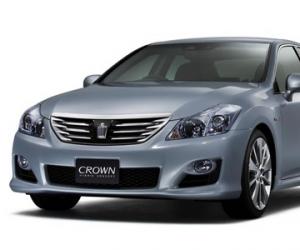 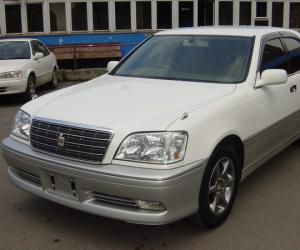 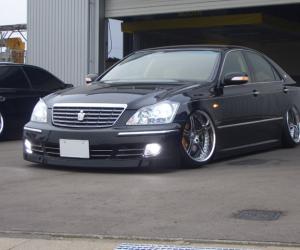 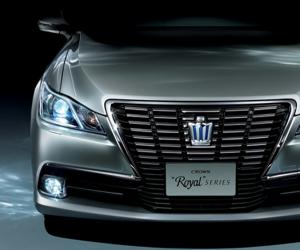 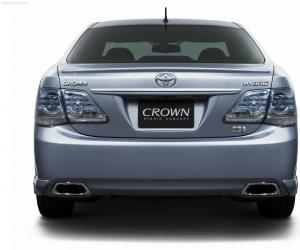 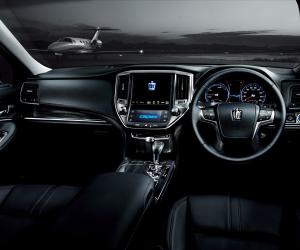 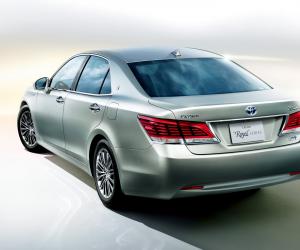 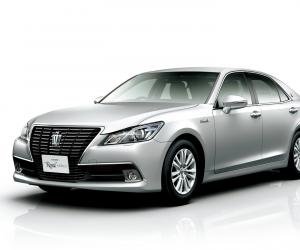 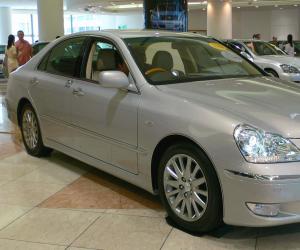 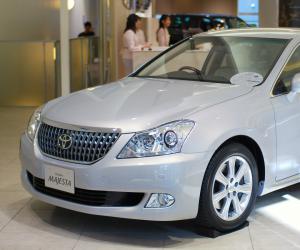 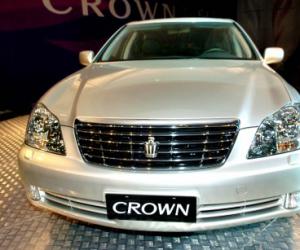 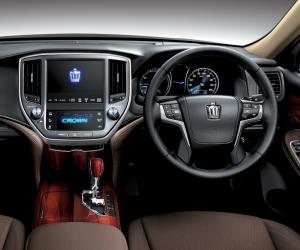 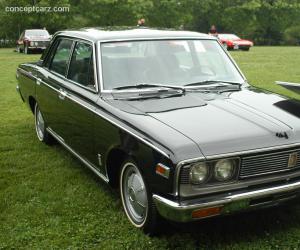 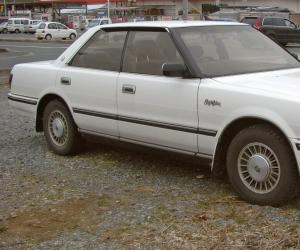 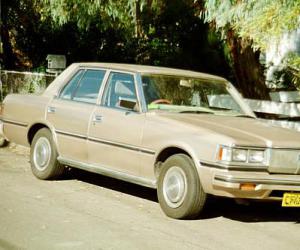 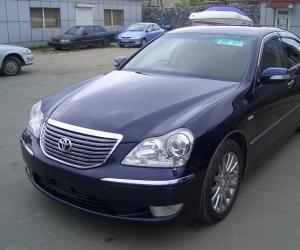