The BMW i100 Coupe ActiveHybrid is a sports car with hybrid drive and the bayuwarische reply to vehicles like the Mercedes-Benz SLS, the Audi e-tron and the Porsche 918 Spyder. Similar to the BMW 6 Series Coupe based, wrid the BMW i100 Coupe Active Hybrid, like its competitors, driven by an electric motor as the main unit and to venture into similar regions, as did the Tesla Roadster. As the 2 +2 seater sports car is designed, however, still flanked in his work by a 3-cylinder gasoline engine, in addition to the electric motor, can carry around 170 hp to the rear axle using a turbo ventilation. However, the main drive in the BMW i100 Coupe Active Hybrid cars are the attached to the front axle electric motors with 100 hp. BMW aims to achieve an average fuel consumption of 3 liters with this dynamically designed drive. This is made possible by the lightweight construction of the sports car. In addition to the aluminum frame of the BMW ActiveHybrid i100 is planted a carbon fiber body, which provides a large waxed advantage. For a fair distribution of the burdens of modern lithium-ion batteries were placed in the front of the BMW i100 Coupe ActiveHybrid. 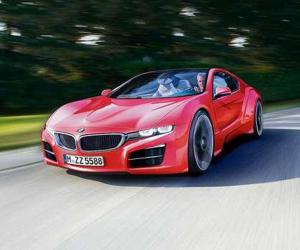 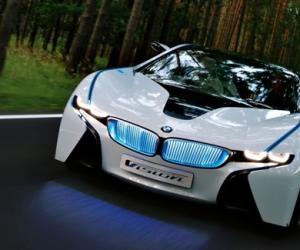 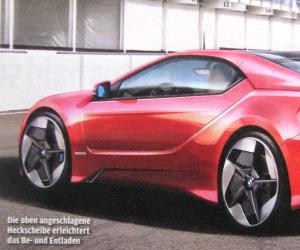 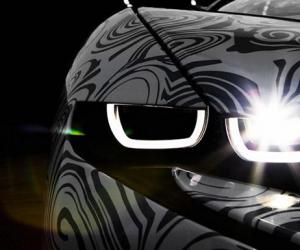 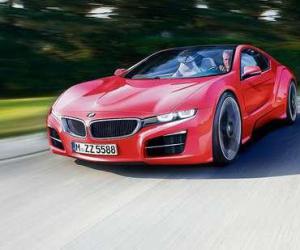 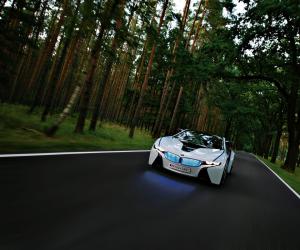 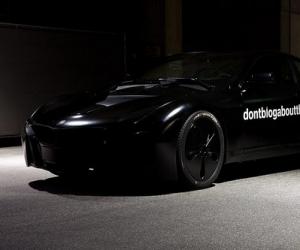 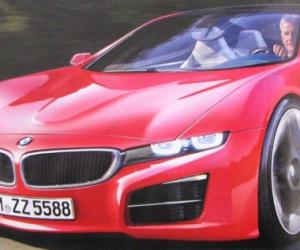 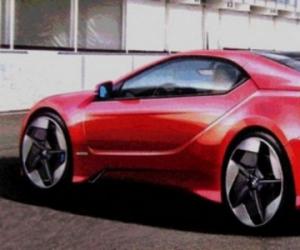 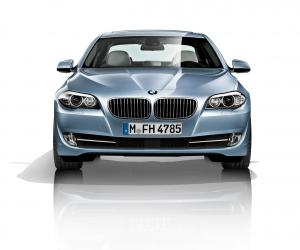 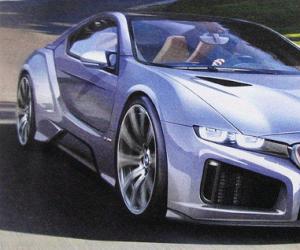 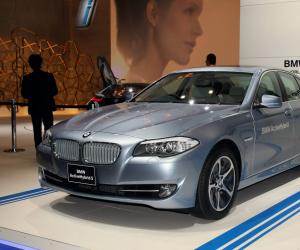