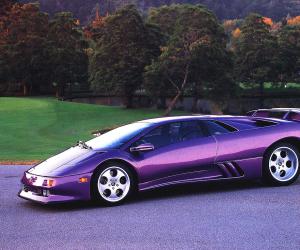 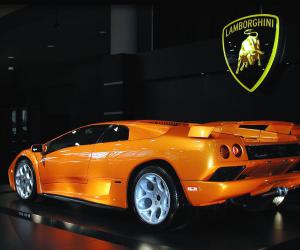 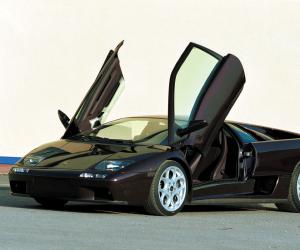 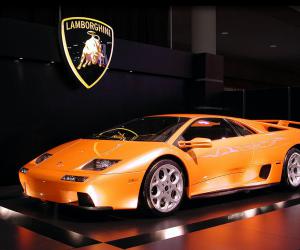 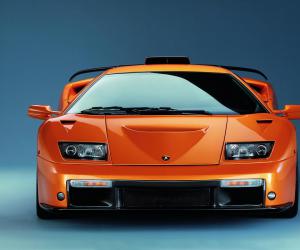 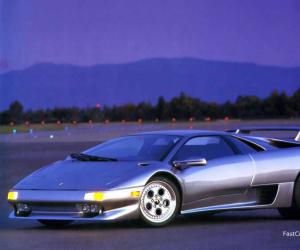 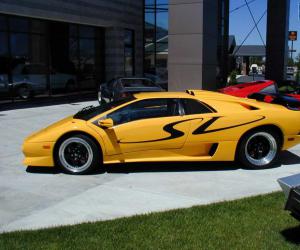 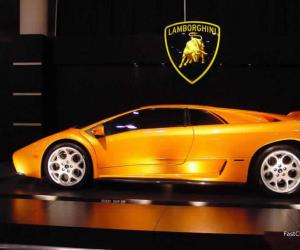 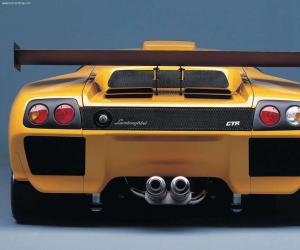 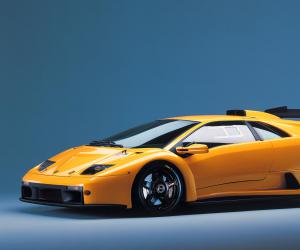 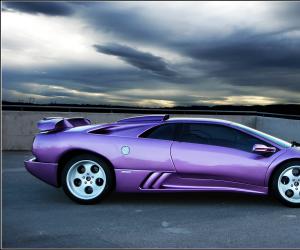 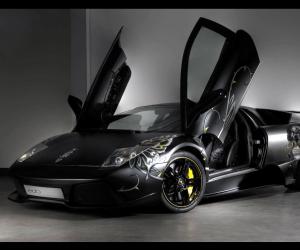 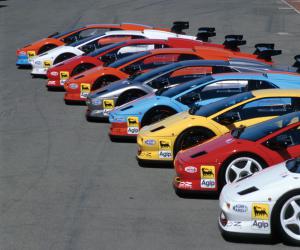 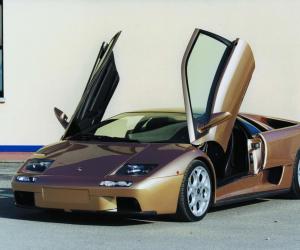 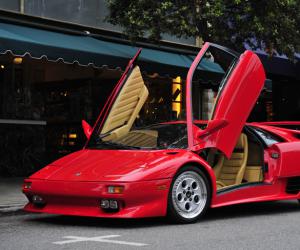 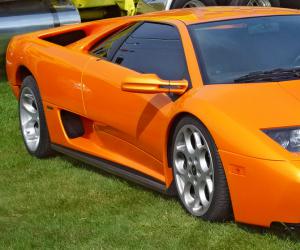 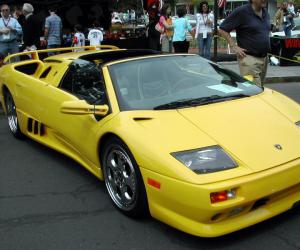 
London (United Kingdom), 2. August 2017 One of the biggest car fans in the music industry, Jay Kay, the front man of Jamiroquai in addition to Nick Mason of Pink Floyd is undisputed. The Fans saw at the...