The Audi A2 TDI was built in the period from 1999 to 2005 by the Ingolstadt-based group and was due to its ingenious aluminum construction, the fuel-efficient 1.2-liter TDI diesel engine with 60 hp and the aerodynamically designed body of the Audi A2 TDI of the first production five-door, which could have a fuel consumption of under three liters. Despite this very good attributes and a high affinity to the environment, the Audi A2 TDI cars could not prevail on the market of small cars such as the VW Polo, Renault Twingo or the Mercedes-Benz A-Class and was therefore in 2005 set. The Audi A2 TDI was simply ahead of its time, because the price of fossil fuels, advanced fuel-efficient cars a few years later much more into the focus of car buyers. Therefore it is not surprising at the present time that the Audi A2 TDI is a very sought-after used cars is because, besides the cheap running costs, the breakdown statistics of the Audi A2 TDI is very low and you fully galvanized and aluminum construction also rust in the small car is not an issue. 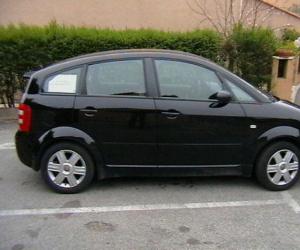 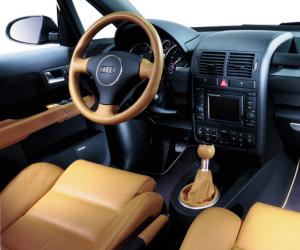 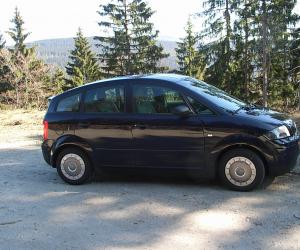 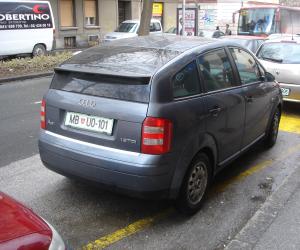 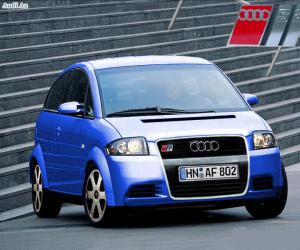 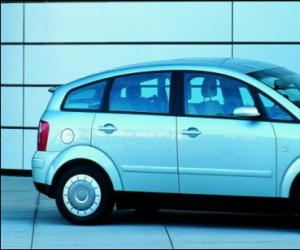 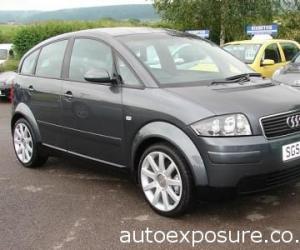 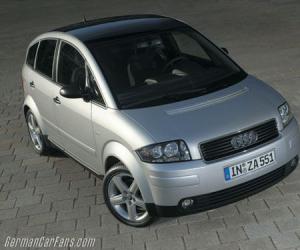 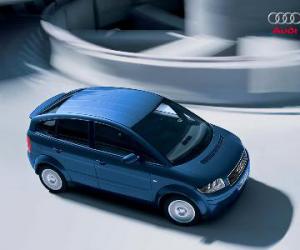 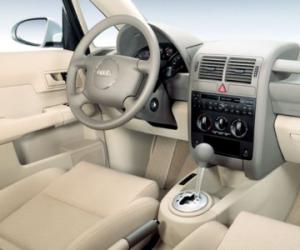 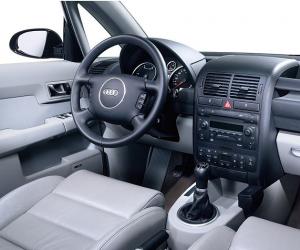 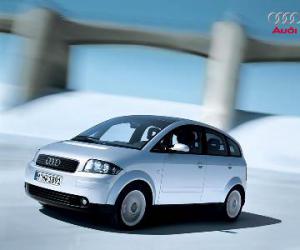 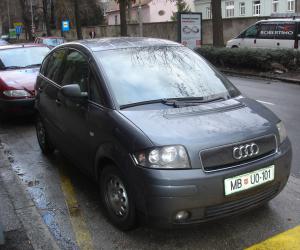 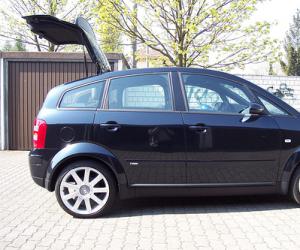 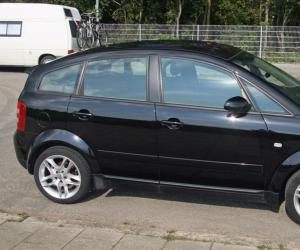 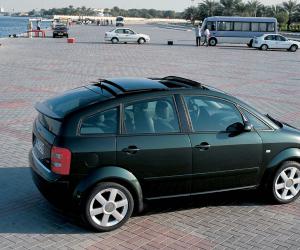