With the Audi Q8, the Ingolstadt carmaker completes its Q-series model, which therefore then contains 7 different models. Based on the new Audi Q7 to Q8 act as the SUV with a coupe-like character of the BMW X6, which covers and enjoys a significant market niche for years an increasing popularity. Buyers who appreciate the versatility of an SUV, but miss a sporty silhouette on Q7 should be addressed with the new Audi Q8. Compared to the Audi Q7 SUV is of much crouching and impressed with a very sporty look and styling. The interior is luxuriously furnished, so all the amenities of a luxury sedan are an integral part of the new Audi Q8. In the basic model of the SUV coupe a 3.0-liter TDI diesel engine makes its entrance under the hood, which already offers a power output of 245 hp. A higher level affects the Audi Q8 4.2 TDI engine that sends 340 horsepower to the gas pedal. If the Audi Q7 car with a petrol engine married is a choice of a V6 with 3.0 liters displacement and 290 hp or the top model, which is powered by a 4.0 FSI 420 hp. 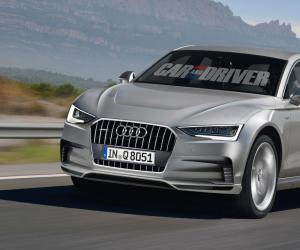 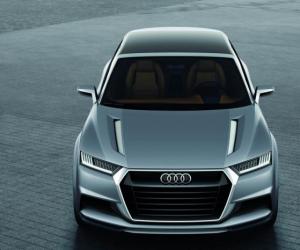 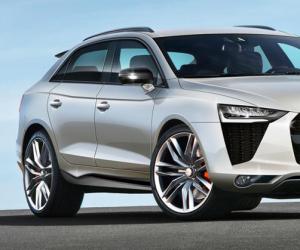 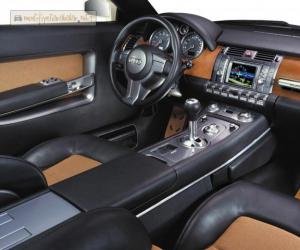 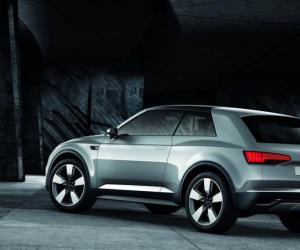 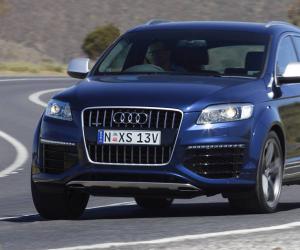 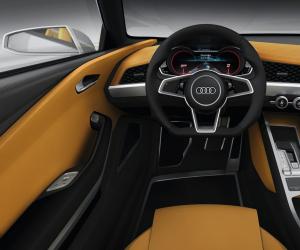 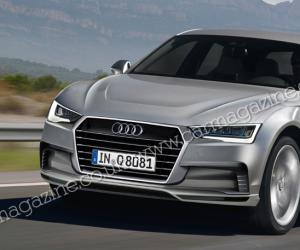 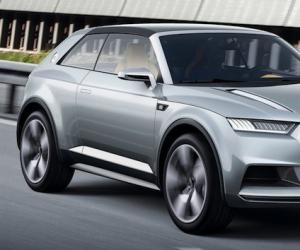 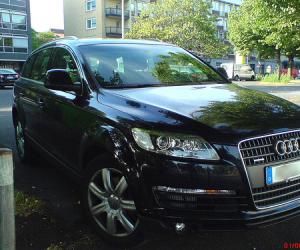 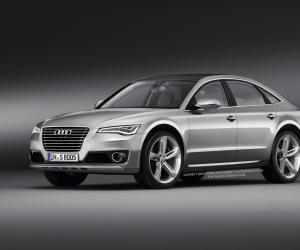 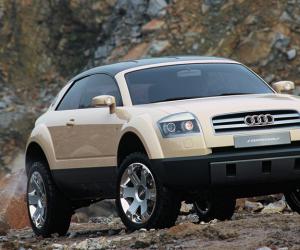 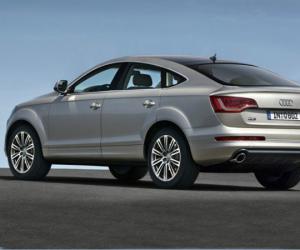