The Aston Martin Lagonda (the only four-door Aston Martin to this day) was 12 October 1976, the press presented. In the construction period from 1978 to 1989 caused a total of four series. Contrary to many opinions, there was the Aston Martin Lagonda not with a twelve-cylinder engine, but only with a V8 engine, this made ​​, depending on the series, 280-309 hp. The first models were equipped with four Weber dual carburetor, later was converted to a Magneti - Marelli fuel injection. Depending on year three different dashboards were built at Aston Martin Lagonda, all with digital displays, which was considered at the time as very futuristic. The series 4 of the AM Lagonda has a completely redesigned front with slightly rounded muzzle, which accounted for folding headlights and were replaced by six headlights. The Fog of Aston Martin Lagonda now sitting low down in the newly designed front spoiler, and the overall design was not quite as edgy as in the first series. The chassis has been slightly revised and 16 inch tires (255/60 VR 16) is inverted. There was, among other things, a model with long wheelbase (built only four times) and one with two color televisions, in Switzerland, there was also a modification to the Aston Martin Lagonda Shooting Break (sport wagon). About 30 % of all 645 Aston Martin Lagonda was sold to the Middle East, a further 25 % in the USA and UK. Discover at this website at the huge selection of offerings including rare vintage and historical models from the USA or England. 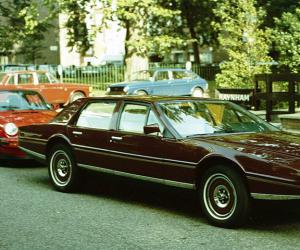 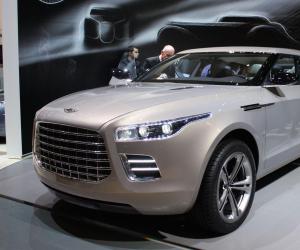 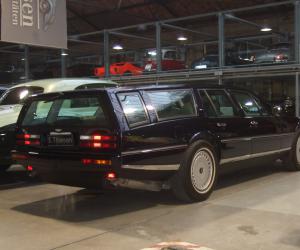 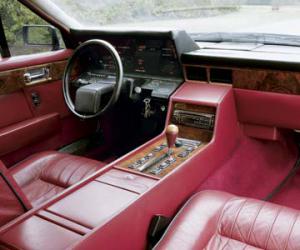 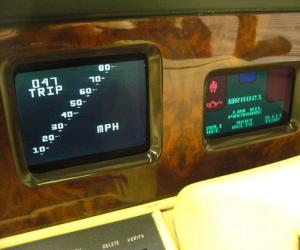 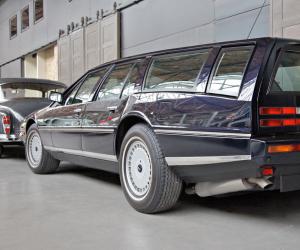 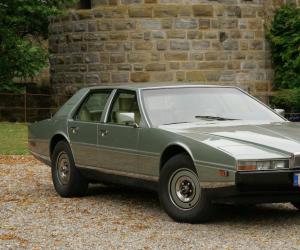 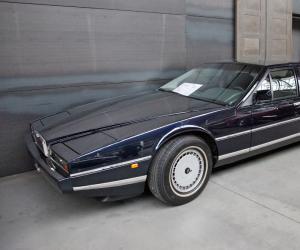 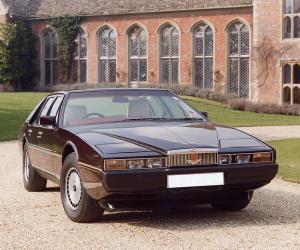 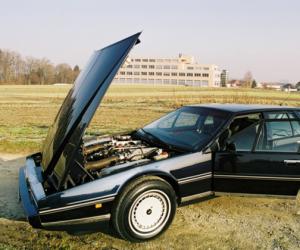 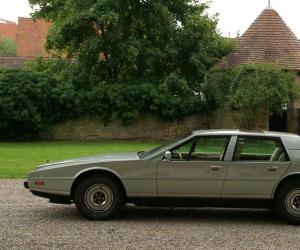 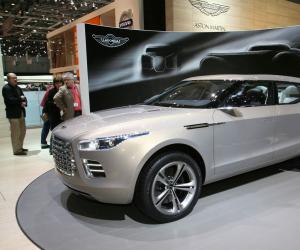 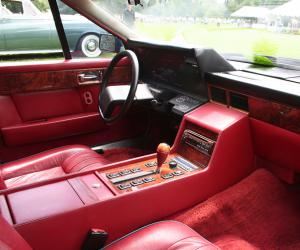 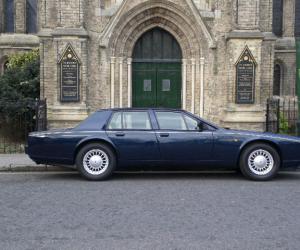