The Alfa Romeo 33 is a classic cars of the luxury carmaker from Milan. The compact car was launched in 1983 as Alfa 33 Schrägeck five-door sedan on the market, a year later, the Alfa 33 Sportwagon, the five-door station wagon. Until 1994, almost a million vehicles left of this type, the Italian production. Of its predecessor, the Alfa Romeo Alfasud, took over the Alfa Romeo 33, the famous boxer engines, which increasingly gained over the years in power. Especially in the two facelifts in 1987 and 1990, the engine power was increased and modernized the optical design of the vehicle. The last vehicles produced were offered with two engines. The Alfa 33 1.5 with 105 hp was replaced in 1987 by the Alfa 33 1.7. This made ​​last proud 137 HP. The Alfa Romeo 33 1.8 diesel model achieved an output of 84 hp. The top model, brought it to the station wagon version 1.7 Alfa 33 Sportwagon even a top speed of over 205 km / h Although the end of production already took place more than ten years, there are still plenty of fans who meet in the Alfa 33 forum, while also discussing the topics Alfa 33 Alfa 33 Tuning and spare parts. 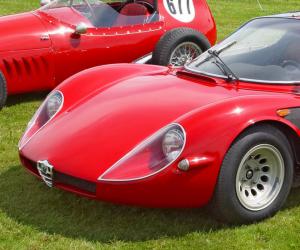 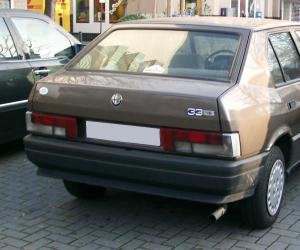 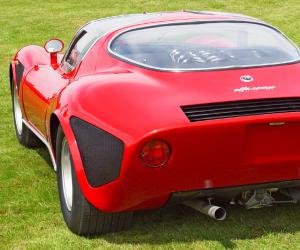 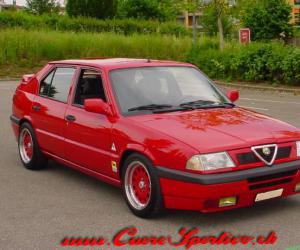 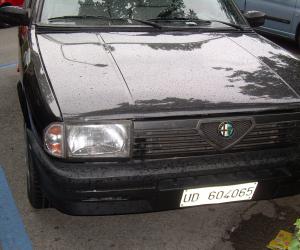 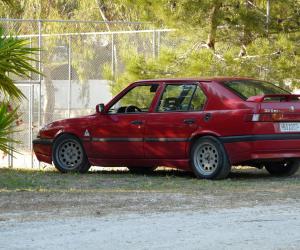 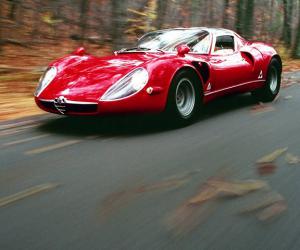 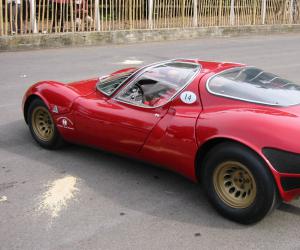 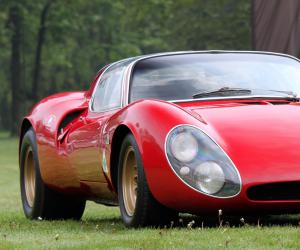 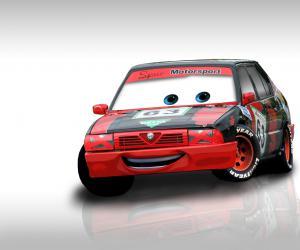 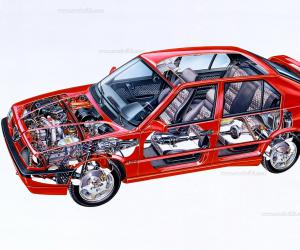 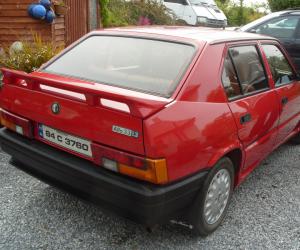 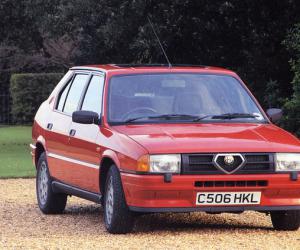 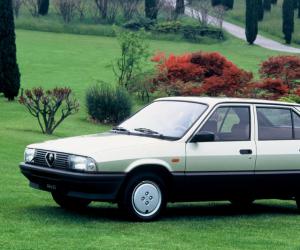