The Alfasud, unveiled to the public in 1971, was the first Alfa Romeo, which was not built in Milan, but in Southern Italy. At the start of production available only as a four-door model, the Alfa Romeo Alfasud was to obtain from 1972 as a two-door variant TI and from 1975 as a three-door wagon (Giardinetta). 1976 Alfasud Sprint was presented. In contrast to previous models had this a hatchback and a more powerful engine with 1.2 liter displacement and 75 hp. This unit later became the standard engine for all models of Alfa Romeo Alfasud. Due to the rust susceptibility of the Alfasud the reputation of the car suffered in the first years. Nevertheless, the Alfasud enjoyed great popularity among buyers, mainly due to its powerful boxer engine. In 1989 the production of the Alfasud was adjusted. Many fans mourn the compact car to this day still. You are looking for a bargain ? In this website you will find a huge selection of used cars at an affordable price. 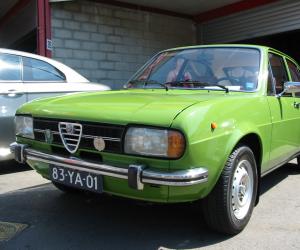 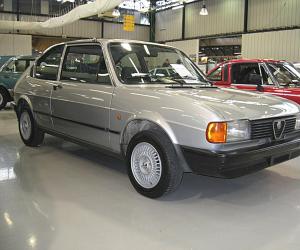 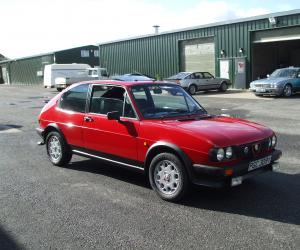 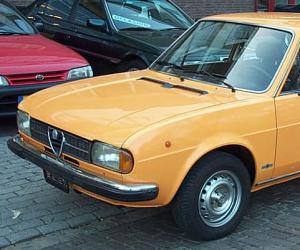 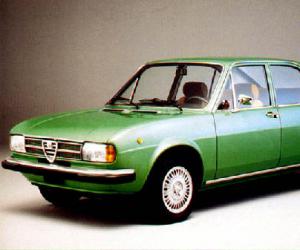 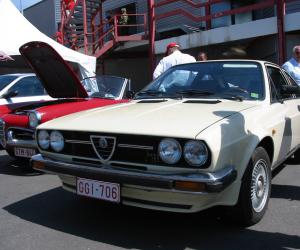 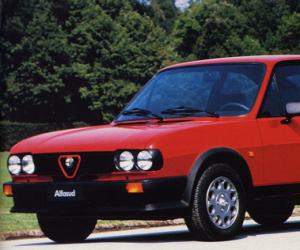 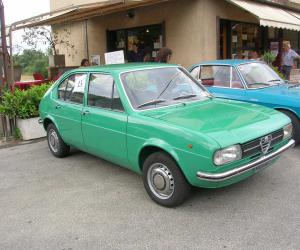 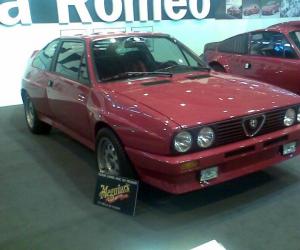 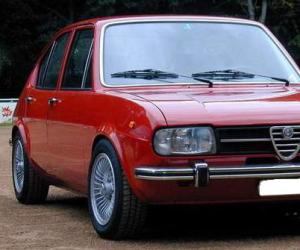