In April 2005, the VW Multivan the 20-year anniversary of a then-new breed of car celebrated : that of the multifunctional Vans. For the anniversary, there was a special model, the VW Multivan Twenty. Space for up to seven travelers and their luggage, place calls, play area for the kids, space for hobbies, camp for the night : The Volkswagen Multivan is more than just large purpose vehicle, recreational vehicle or truck to be - it 's all in one. The Volkswagen Multivan qualifies as a transporter for bulky cargo. When removing the rear seat bench four seats and a large storage space available. Excluding the single seats at home, are 4.3 square meters or a cargo volume of 5,400 liters in the VW Multivan available. If the first Multivan based on the then-van with rear engine, known internally as T3, outwardly quite simply, therefore, presents the VW Multivan concept with the introduction of the new VW bus - the T5 & ndash, which is also available in Comfort and Highline equipment, much nobler. The trend line of single seat or two individual seats of the Highline Comfort and the second row can be rotated. Together with the rear bench seat, they form the bed surface in the VW Multivan. 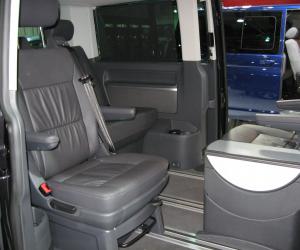 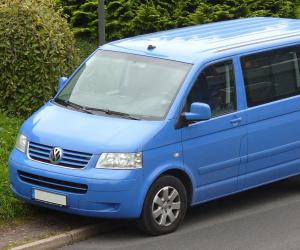 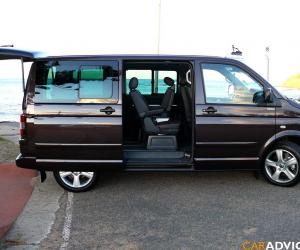 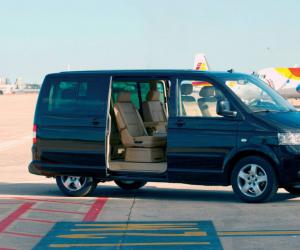 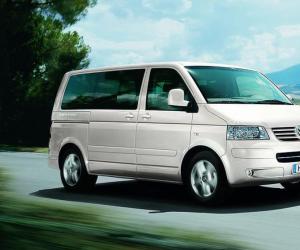 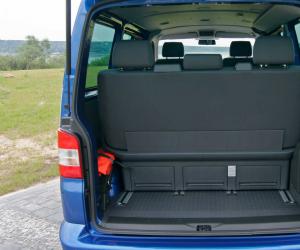 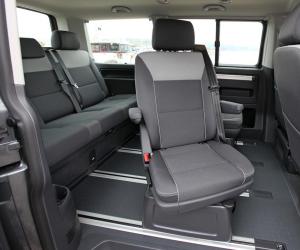 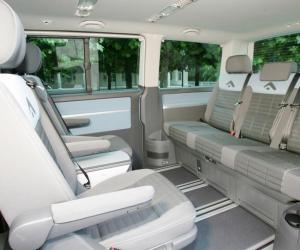 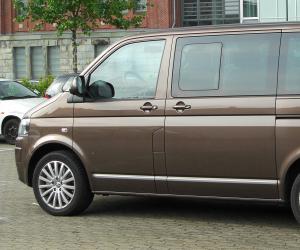 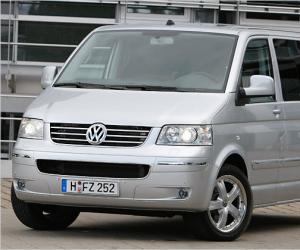 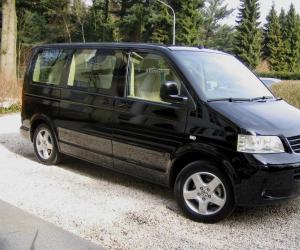 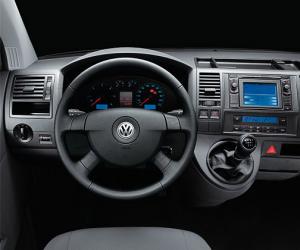 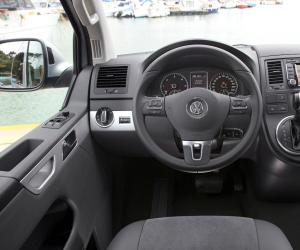 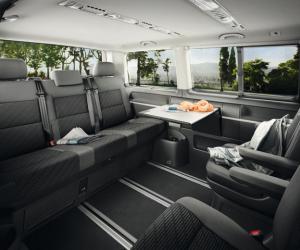 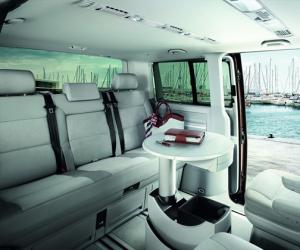 
Stuttgart, 25. August 2017 The drawer question, whether the V-class is a heavy car (like Mercedes said), or a Transporter à la VW Multivan (like all the others say), find a buyer probably less interesting...


Detroit (United States), 9 January 2017 Everybody loves the Bulli: the first generation of the VW bus, depending on the variant as a top restored vintage, obtained already six-figure prices. Especially...