The Volkswagen Corrado - a four-seater coupé Golf II / III base - was produced by 1988 until 1995. The special features of the VW Corrado is a speed-dependent rear spoiler, which made ​​and from 20 km / h retracts back into the rest position at 120 km / h and a motor with a so-called G-charger (VW Corrado G60). The G-Lader is a scroll compressor and works much like a compressor, since it is belt driven and towards the turbocharger has the advantage of the absence of turbo lag. The Volkswagen Corrado four engines were available : 2.0 8v with 115 hp, 2.0 16V with 136 hp and 160 hp with the G60 and the VR6 six-cylinder engine with 2.9 liter displacement and 190 hp. The Volkswagen Corrado was given a facelift in 1991 and a newly designed dashboard, to distinguish it from other VW models and to emphasize the sportiness of the coupe. A successor to the VW Corrado coupe was not introduced until today. You are looking for a bargain ? In this website you will find a huge selection of used cars at an affordable price. 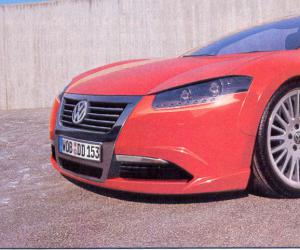 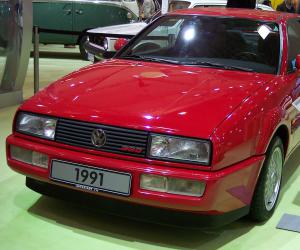 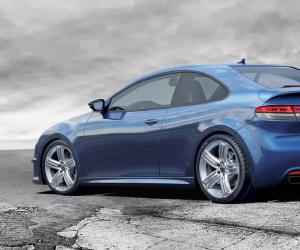 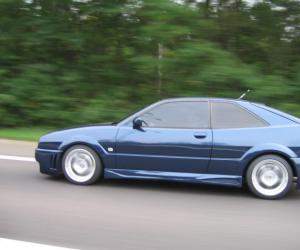 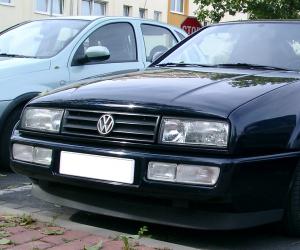 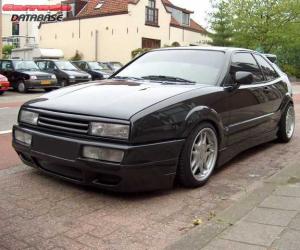 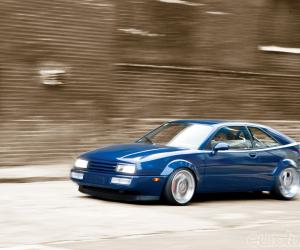 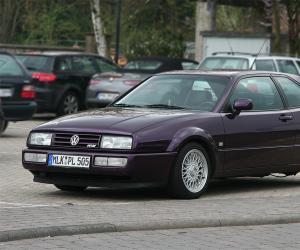 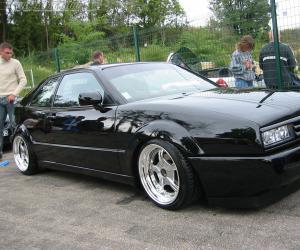 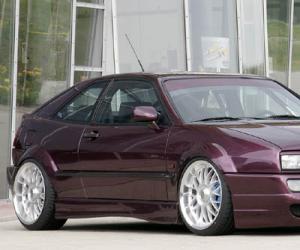 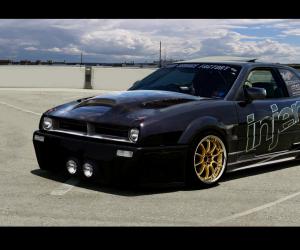 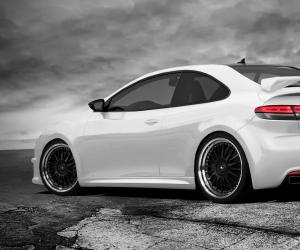 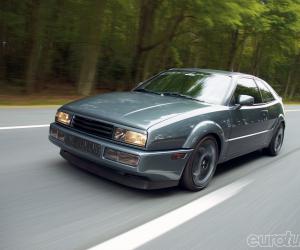 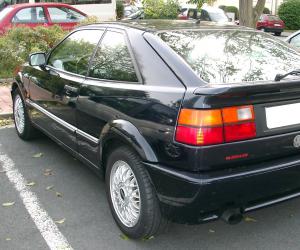 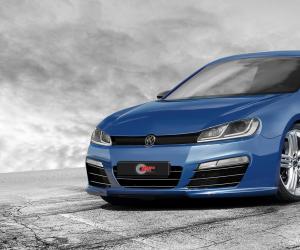 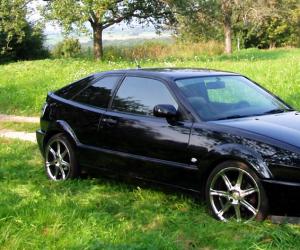 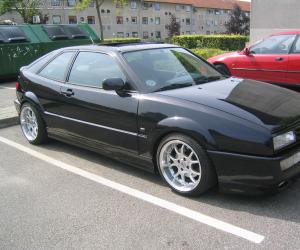 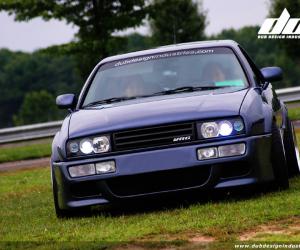 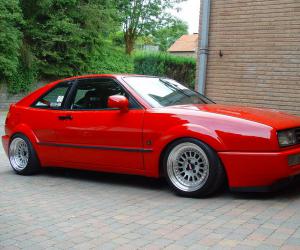