Predecessor of the Volkswagen Type 181 was the VW jeep, which fell to an order of the Wehrmacht to Volkswagen in 1938. On the basis of the then already existing VW Beetle concept in 1940 succeeded the Porsche factory completion of the bucket car. The so-called Type 82 was based on various stages of construction, including, inter alia, the Type 62 is. Even the VW 181 is principally based on the VW Beetle, but was significantly modified and adapted the time. The new VW-181 was then presented at the IAA in Frankfurt in 1969. Initially equipped with a 44 hp engine, you could increase the engine power in 1973 on a total of 48 hp. The last VW Type 181 in 1980 left the VW factory. From the year 1972, the VW 181 was then made ​​in Mexico. Coming from this production cars are easily recognizable by the large rear lights of the VW Beetle 1303. Originally ran the VW Type 181 in Wolfsburg and Emden off the line. Volkswagen of 181 there was not only a military but also a civil version. Among the numerous amenities of this web site you will also find a lot of Army, amphibians and special-protection vehicles. 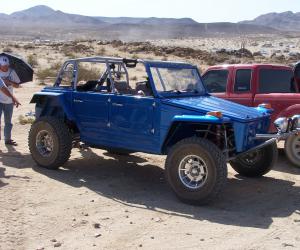 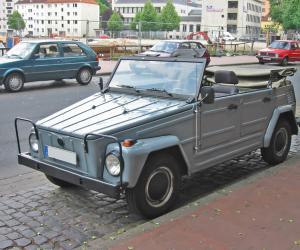 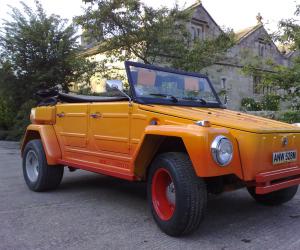 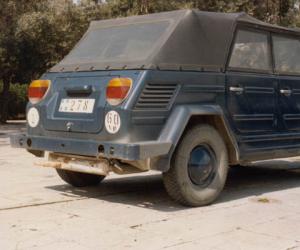 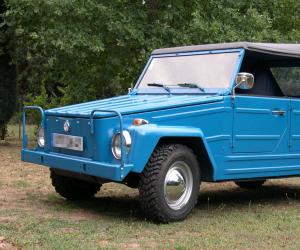 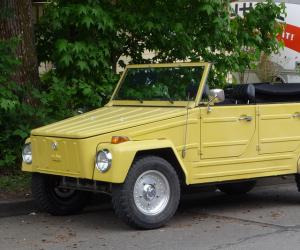 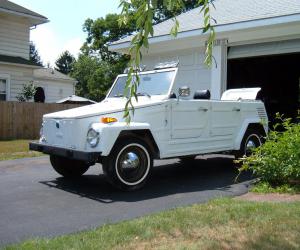 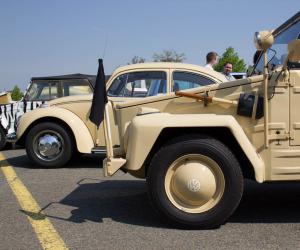 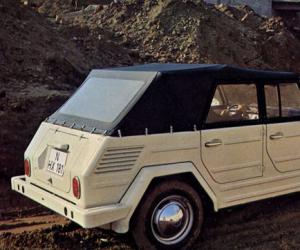 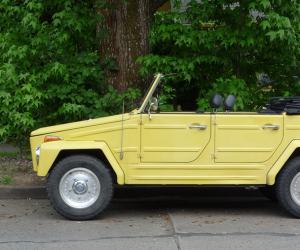 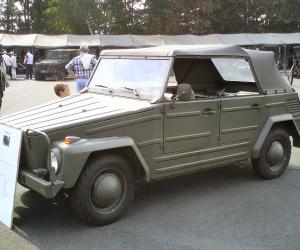 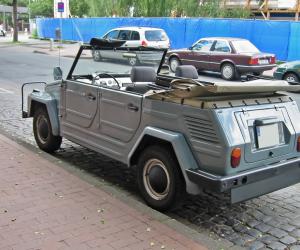 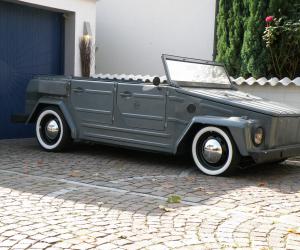 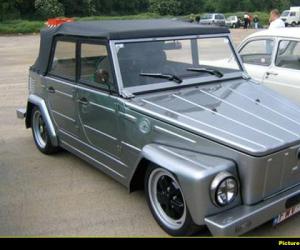 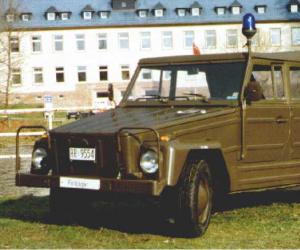 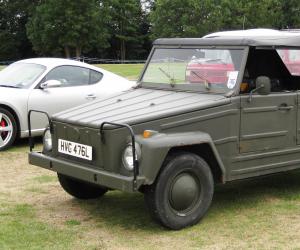 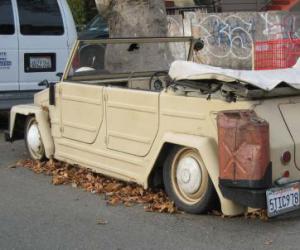 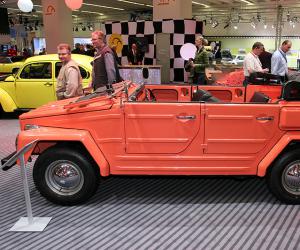 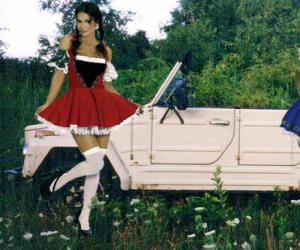