Founded in 1947, TVR British company, now one of the last independent British sports car maker, built in 1962 specifically for the U.S. market, the TVR Griffith 200 When the first generation of TVR Griffith is basically a converted TVR Grantura, upgraded with a 4.7-liter V8 engine from Ford. The high-performance version of this engine delivers 271 hp and creates a top speed of over 250 km / h The TVR Griffith accelerates in less than five seconds from 0 to 100 km / h The good image of TVR got into trouble, as it turned out, that the body of the Griffith 200 was no match for the engine. With the TVR Griffith 400, in which the shortcomings of the 200 no longer occurred, TVR was able to restore his reputation, but the desired sales did not materialize. In 1965, the production was stopped. Between 1992 and 2000 TVR tried again to Griffith, this time equipped with a Rover V8 engine convertible to establish what succeeded. Had the strongest version of the TVR Griffith a second-generation 5.0-liter V8 engine under the hood that makes 340 hp. Looking for a cheap convertible ? In this website you will find cheap convertibles all trademarks both new and used. 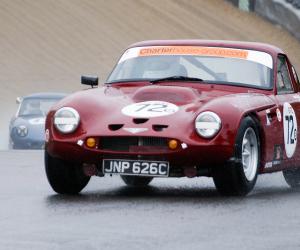 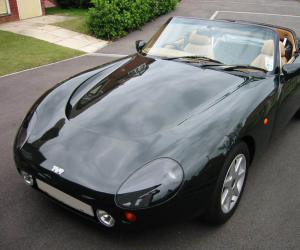 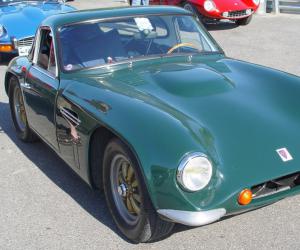 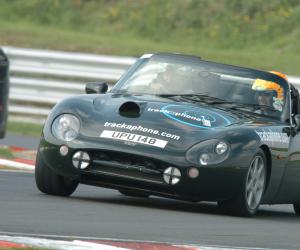 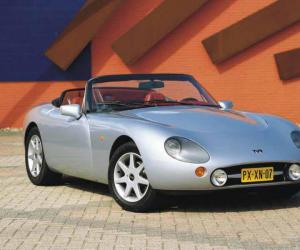 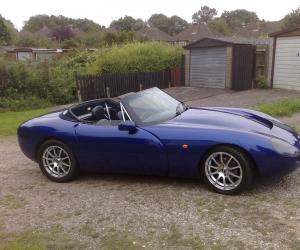 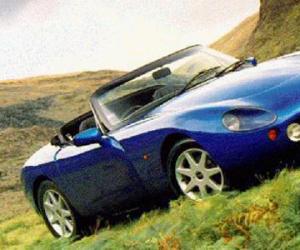 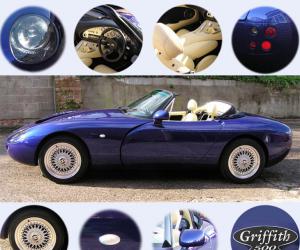 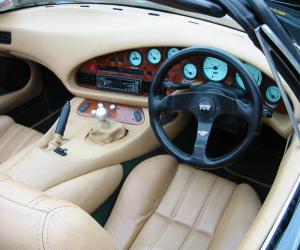 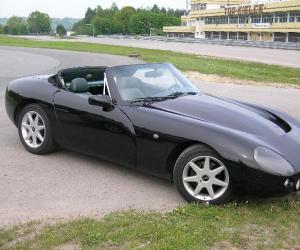 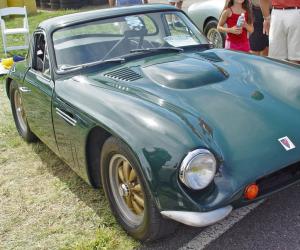 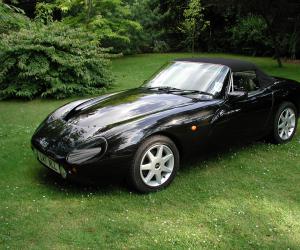 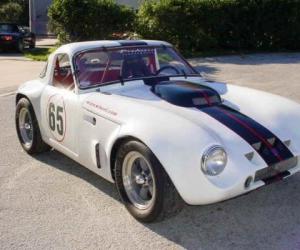 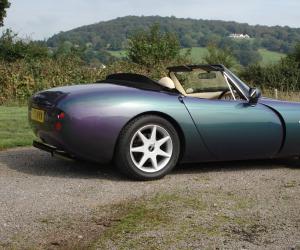 TVR is back! With the Griffith


Blackpool (England), 8. September 2017 In a time of more and more Automation and electrification is clear: The world is in need of TVR. Now the British brand, known for their often frightening, and highly...