The automaker VEB Sachsenring begins in 1958 with the production of the Trabant P 500 (often referred to as P 50). The number 500 indicates the size of engine of 20 hp two-cylinder two-stroke engine, which is located under the hood of P 500 Index. Initially the satellite is built exclusively as a sedan, a wagon version from 1960, a panel van version and a camping model are additionally produced. The latter has reclining seats and a large folding roof. The Trabant P 500 is offered in two versions: the basic version and universal in the upscale amenities "de luxe" that strikes mainly by two-tone paintwork and chrome trim. Total run Trabant P 500 by more than 130,000 units of the band until it is replaced by the P 60 in 1962. 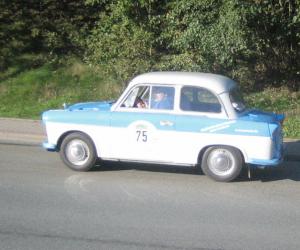 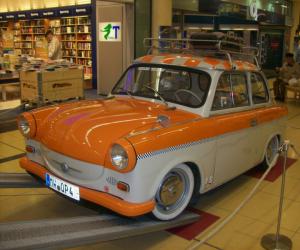 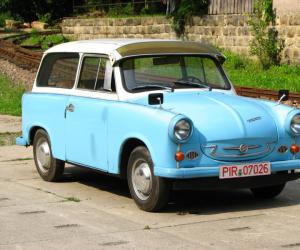 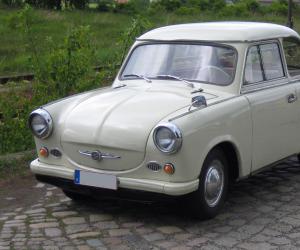 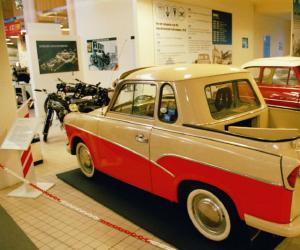 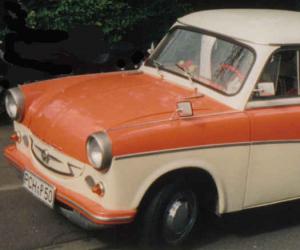 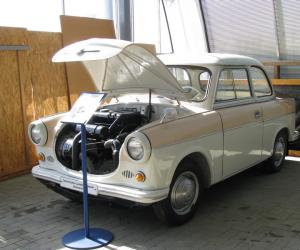 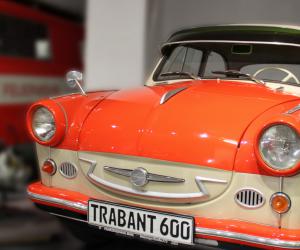 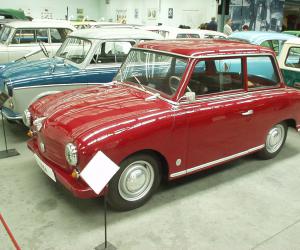 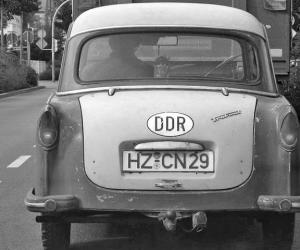 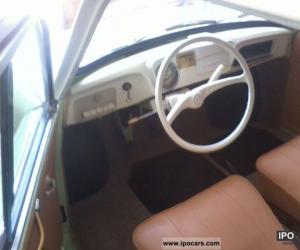