Available since 2006 with the Toyota RAV4 2.0 VVT-i The Japanese pioneer supplemented in the class of all-terrain compact SUV its RAV4 model range by a gasoline engine with 152 hp. Although the Benzinervariante the Toyota RAV4 compared with the two diesel models leads a rather exotic existence, yet some evidence for the revised 2.0 VVT-i. With the 2.0-liter four-cylinder gasoline engine, the RAV4 runs very quiet and fast: 11,1 seconds for the standard sprint and a top speed of 185 km / h performance, with those of the four-wheel drive soft-roader almost level with its 136-hp Diesel brother is, who competes strongly only in the draft. But the two-liter petrol engine has the advantage that it is 95 kg lighter and significantly suppressed with less weight on the front axle. As a result, the Toyota RAV4 2.0 VVT-i reaches a handling that is unrivaled in the RAV4 model range. Toyota's compact all-terrain vehicle, which is now only available as a five-door, offers since the 2006 model change significantly more space and has comfort features like a sliding rear bench and a complete safety equipment to back to the standard knee airbag for the driver. As the forefather of the compact SUV class can still easily compete with other models such as the Nissan Qashqai Far East or the Honda C-RV. Than gasoline engines of Toyota RAV4 2.0 VVT-i is about 1,600 euros cheaper than an equally equipped RAV4 2.2 D-4D. On average, it consumes about 10.2 liters of premium, so that you drive up to an annual mileage of about 15,000 km with the cheaper gasoline. 2.0 In addition, the VVT-i is the only RAV4, wherein in addition to a manual control Toyota optionally also offers an automatic. You want to buy a four-wheel drive car? If you play for some time with the idea of ​​getting a crossover SUV like the Toyota RAV4 2 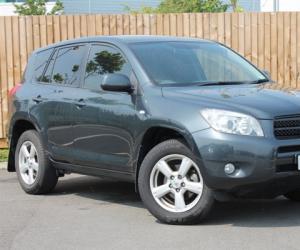 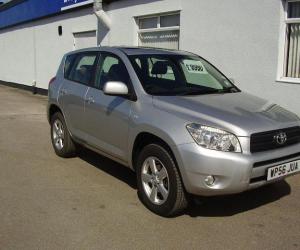 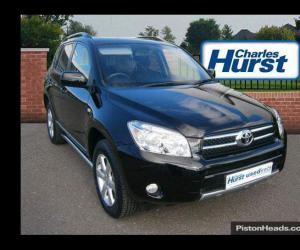 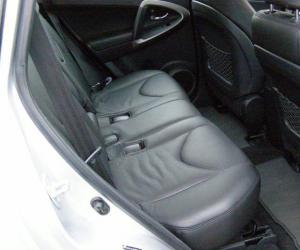 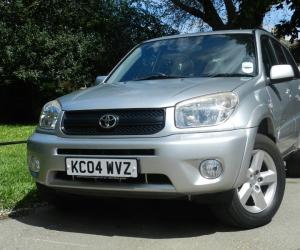 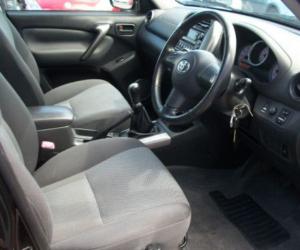 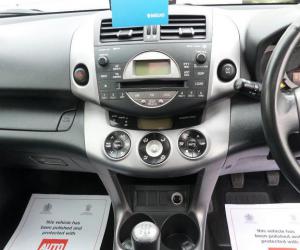 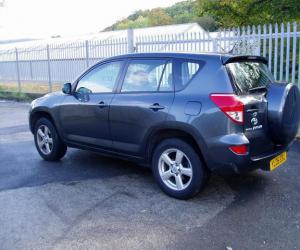 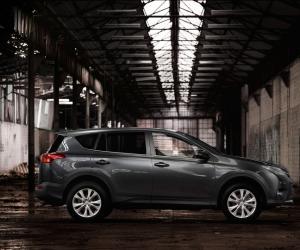 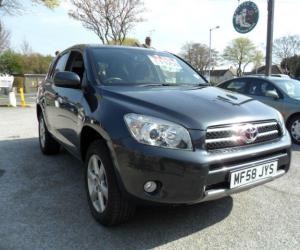 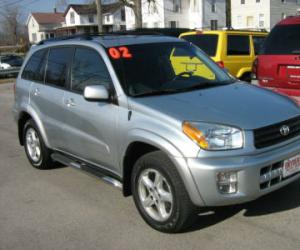 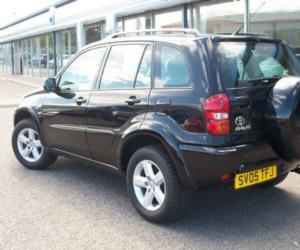 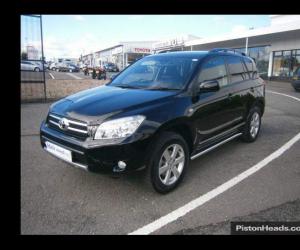 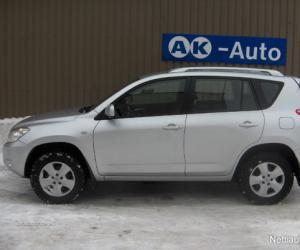