The Toyota Hiace GL is an eight-seat wide-body sedan (Van) of the Hiace van. The current Toyota Hiace GL was revised in March 2007, while equipped including new diesel engines. As standard, all variants of the transporter are designed as a four-door including side sliding door and two way adjustable tailgate. The two seats in the rear of the Toyota Hiace Van GL are standard with height-adjustable head restraints, the third row of seats can be folded down even. Heated and electrically adjustable exterior mirrors, central locking with radio remote control and electric front windows are also part of the standard equipment of the Toyota Hiace GL as the folding table between the driver and passenger seat. In addition, driver and passenger airbags, three-point seat belts with belt force limiters and belt tensioners in front, and an energy absorbing steering column. ABS is also a part of the safety features of the Toyota Hiace GL. 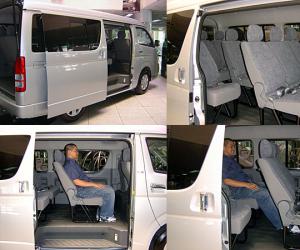 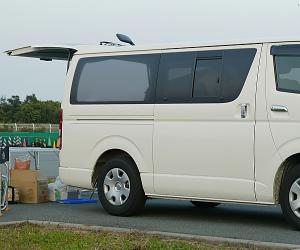 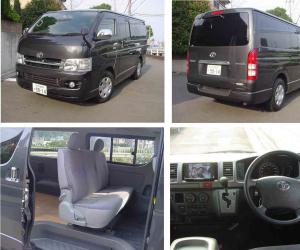 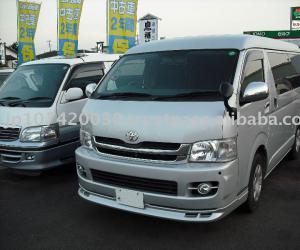 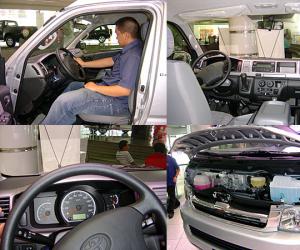 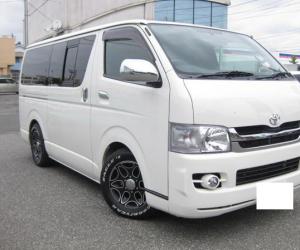 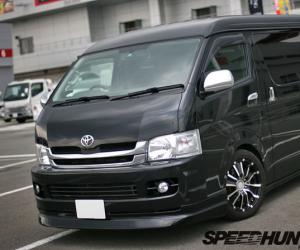 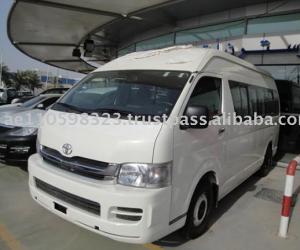 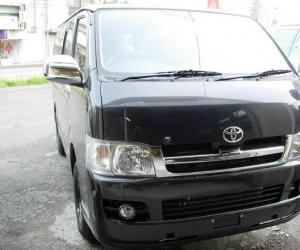 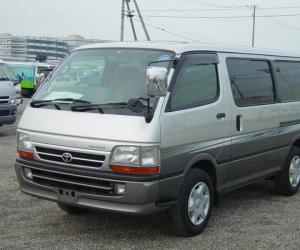 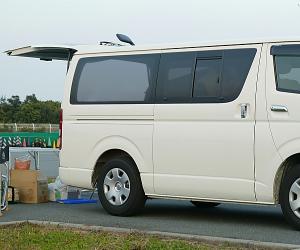 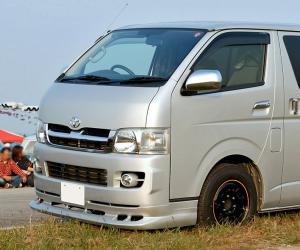 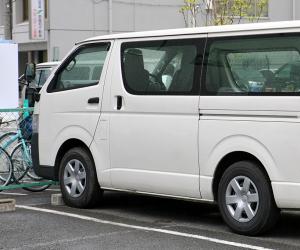 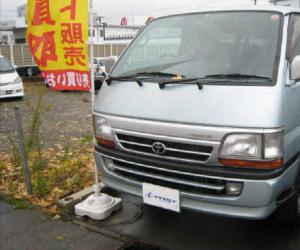 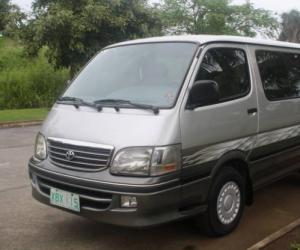 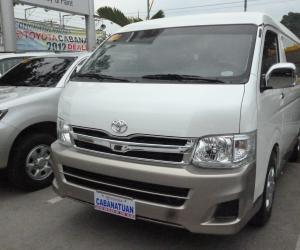 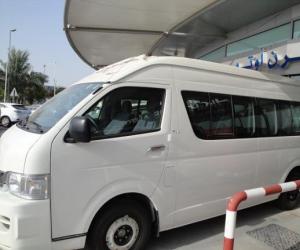 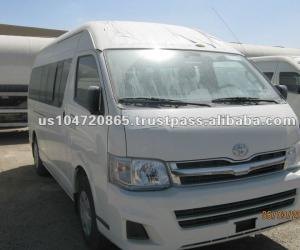 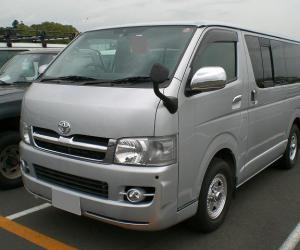 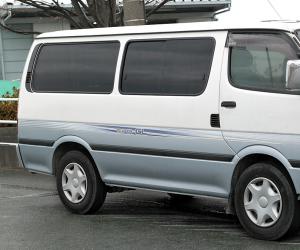