The Suzuki Cappuccino, a two-seat open sports car in the subcompact class, was developed specifically for the Japanese market and produced by 1991 to 1998. The 725 kg heavy Suzuki Cappuccino with a length of almost 3.3 meters and a width of 1.4 m is driven by a 63-hp 0.65-liter three-cylinder turbo engine with four-valve technology, the agile roadster in approximately. eight seconds from 0 to 100 km / h speed. The top speed of sparkling Suzuki convertibles is limited to 140 km / h but can be increased up to about 190 km / hr. The elaborately equipped Suzuki Cappuccino offers front and rear ventilated disc brakes, air conditioning and a divisible hardtop. After Germany about 120 vehicles were officially imported, so the Suzuki Cappuccino, which was only available as RHD, this country is considered a real exotic. In a "normal" left-hand drive version of the Suzuki Cappuccino his European fans have hoped in vain. Looking for a cheap convertible ? In this website you will find the Suzuki Cappuccino, and more affordable convertibles as new, used or annual car. 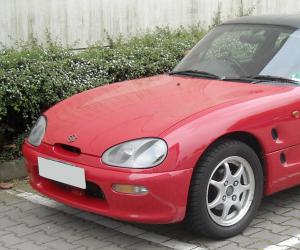 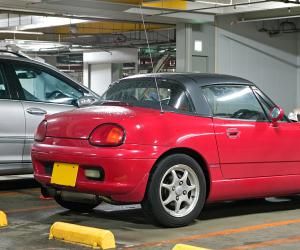 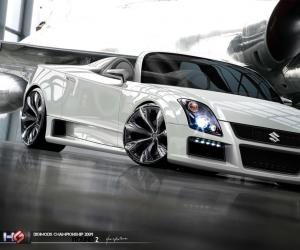 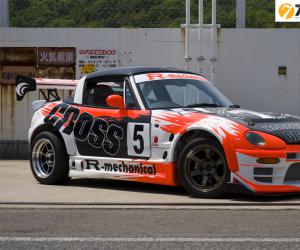 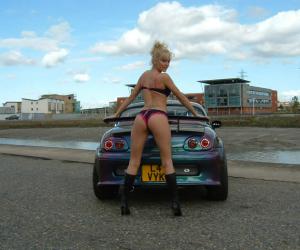 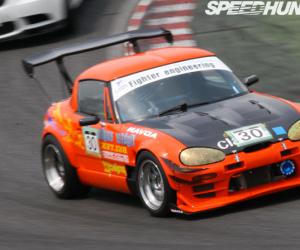 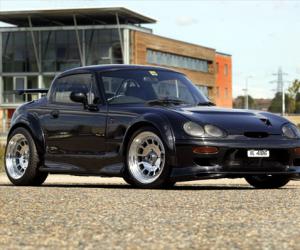 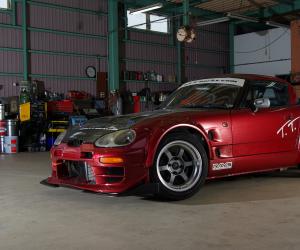 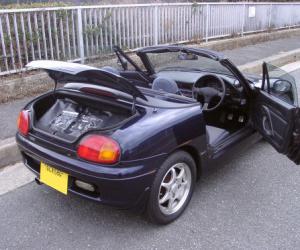 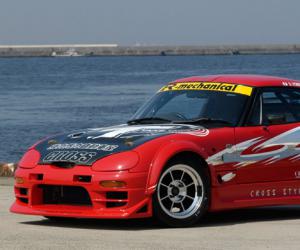 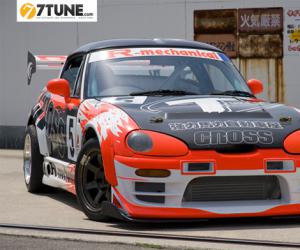 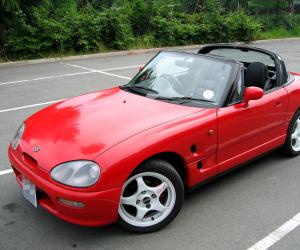 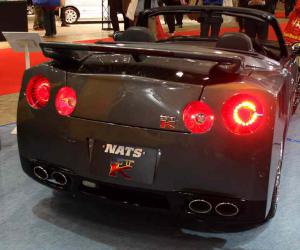 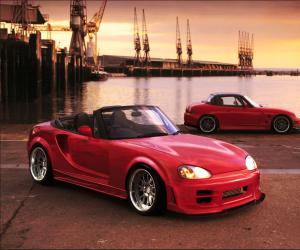 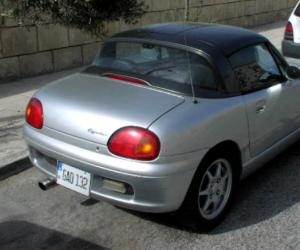 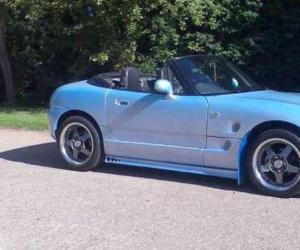 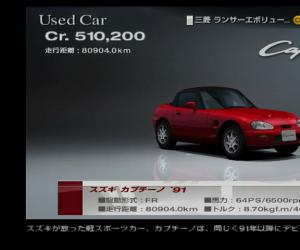 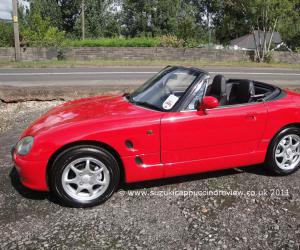 
Bregenz (Austria), 7 June 2016 "My God, that is small!" it shoots me through my head when I can see him for the first time in reality. Still tiny as I had painted it me in my wildest dreams. There is talk...