The current SsangYong Rexton SUV came to a facelift in the summer of 2006 for the first time on the European market. Unlike its predecessor, the new model has been modified several times visually, but is now no SsangYong Rexton 3.2 petrol longer available. A square grille, fog lights and decreased the removal of the trim on the side are the most striking visual changes in this Rexton car. The SsangYong Rexton diesel engine is unchanged. The SsangYong Rexton RX 270 Xdi help with its 2.7-liter five-cylinder diesel engine that produces 163 hp, the SsangYong Rexton XVT version even 186 hp. Both models have an easily switchable five-speed gearbox, the Xdi version is also available with optional five-speed automatic transmission. Inside are five people comfortably, the luggage compartment holds 935 liters. In addition, the interior is equipped with a lot of very classy leather. A modern safety package with airbags, ABS, ESP and cruise control is the SsangYong Rexton as standard equipment, including air conditioning, trip computer and various sensors. 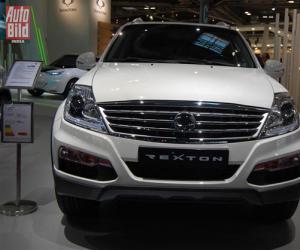 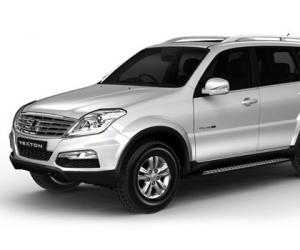 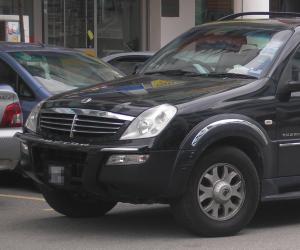 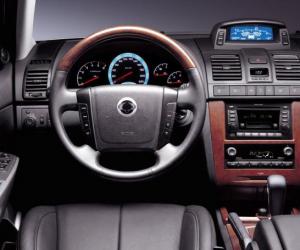 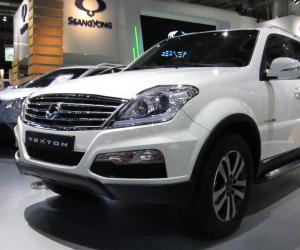 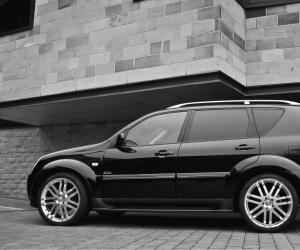 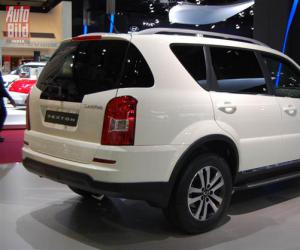 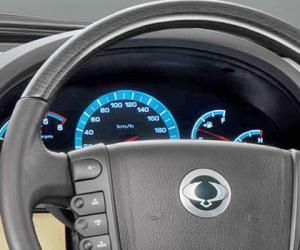 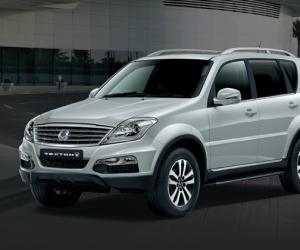 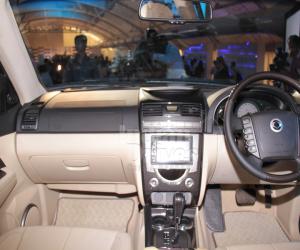 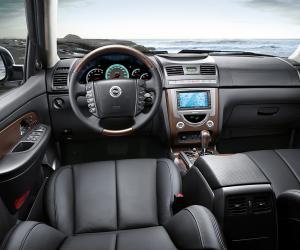 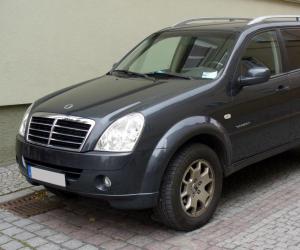 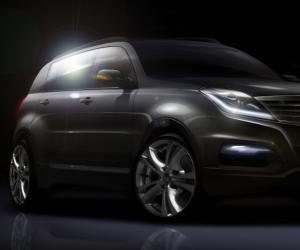 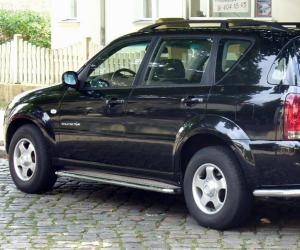 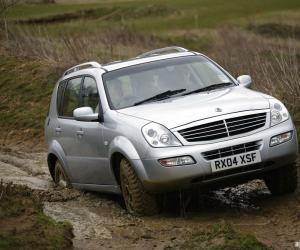 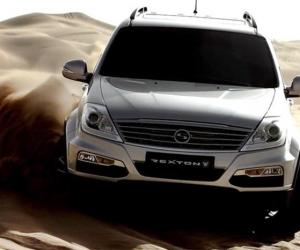 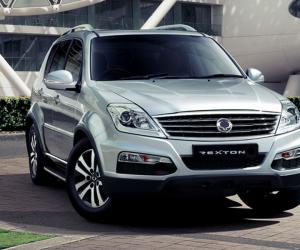