Available in October 2007 with the smart fortwo mhd (micro hybrid drive) of the Daimler Group subsidiary subcompact producer responds to the growing debate on fuel consumption and emissions of modern cars. The response of the smart mhd developers is relatively simple: A start - stop system shuts the 71 hp engine of the fortwo mhd at each stop and lets him automatically restarts if it should continue. Instead of the usual combination of starter and alternator therefore a unit of belt-driven starter and alternator has been built into the smart fortwo mhd. This means: As soon as one enters the brake pedal or slower than 8 km / h, leaves the rest for the five-speed automatic engine. If one then releases the brake pedal to start the engine is restarted. Therefore the fuel consumption drops from 4.7 to 4.3 liters and CO2 emissions are reduced from 112 to 103 grams per kilometer. As with all in all hybrid vehicles, the actual consumption depends very much on the style of driving. In city traffic, where the start-stop effect most strikes beech, around 13 percent savings are realistic in the smart fortwo mhd. In anticipatory driving style, fuel consumption could - according to data from smart - even lowered by up to 20 percent. 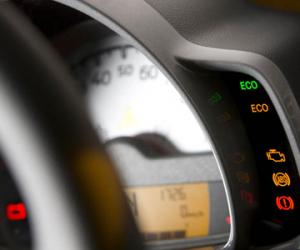 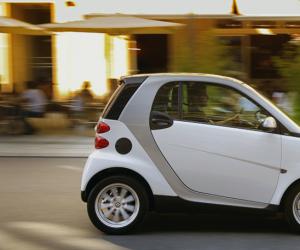 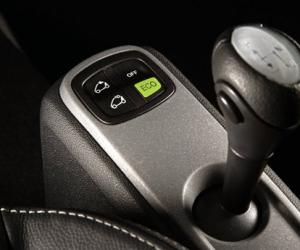 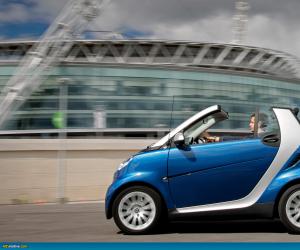 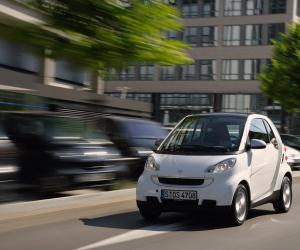 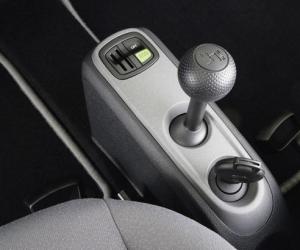 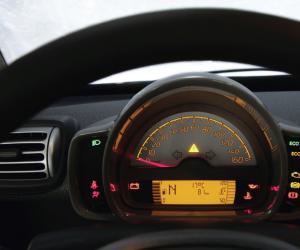 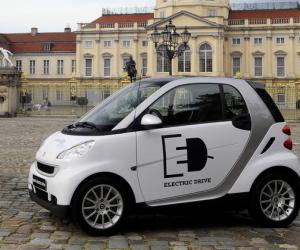 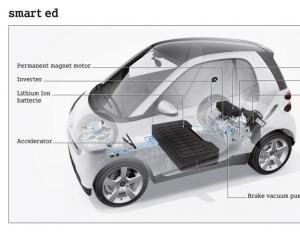 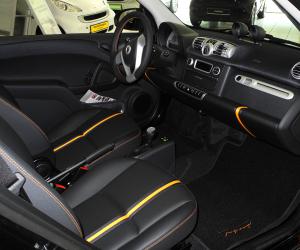 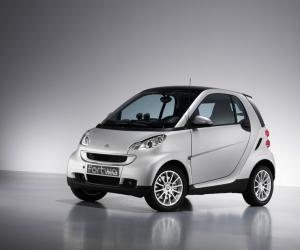 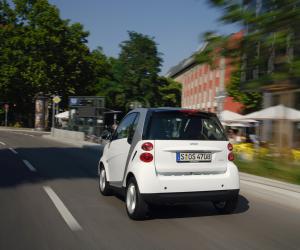 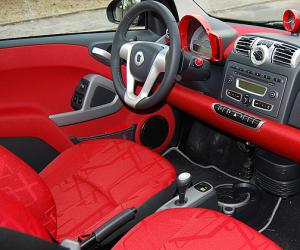 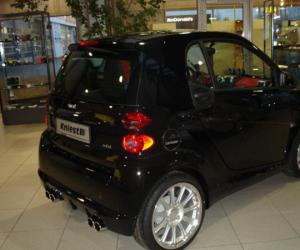 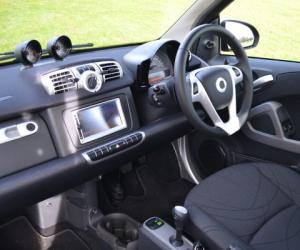 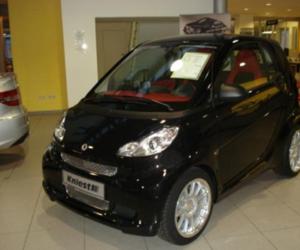 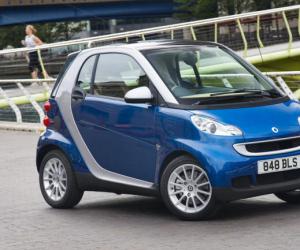