The name stands since 1971 for elegant Corniche convertibles and coupes made ​​by Rolls-Royce, from 1982 there was the Corniche but only as a convertible. Which is named after the famous Corniche coastal road in the Cote d ' Azur. The first Rolls-Royce Corniche based on the Silver Shadow and was built in Mulliner bodywork specialists. Is driven elegant cabriolet (convertible) of a 6.75-liter V8 engine (from 1980 with electronic fuel injection) with a three-speed automatic. In 1987, the successor Corniche II on the market, not great differed externally to the body-colored bumper of the Corniche I. New, however, were ABS, protected against theft Emily and the driver's airbag. Even the Corniche III (1989-1992) did not yield any significant changes. With the Corniche IV, the electric hood held their first appearance in the Rolls-Royce production. In 1996 the production of the Corniche ran out on the basis of the Silver Shadow. In 2000, a convertible was released based on the Rolls-Royce Silver Seraph, which was, however, reinstated in 2002. The latest convertible made ​​by RR is Dorphead, based on the current Phantom and was introduced in 2007. Discover among the various offers in this website also armored vehicles and luxury - or stretch limousines. 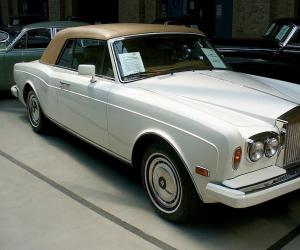 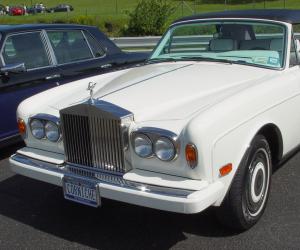 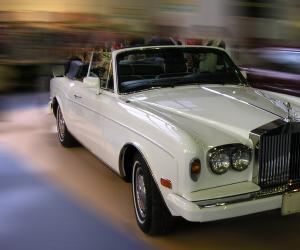 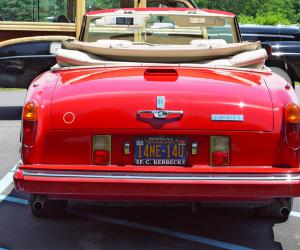 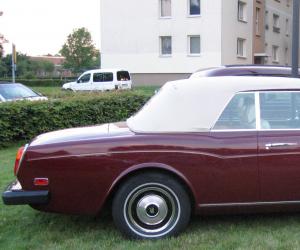 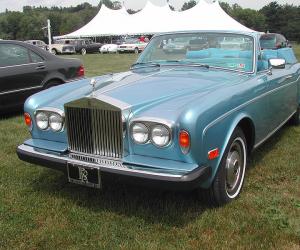 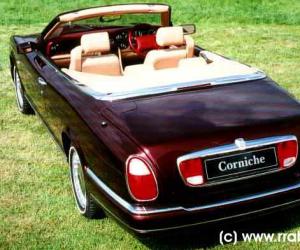 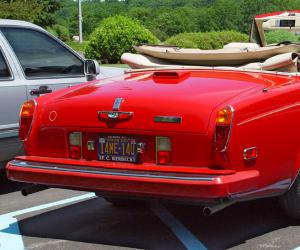 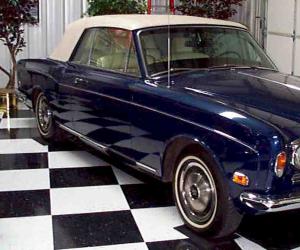 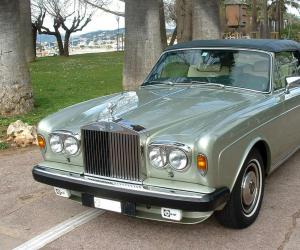 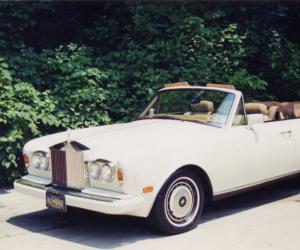 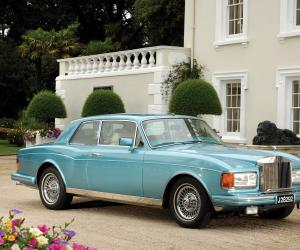 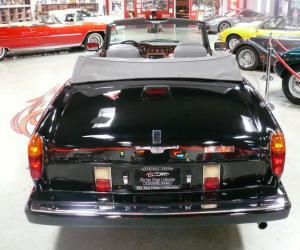 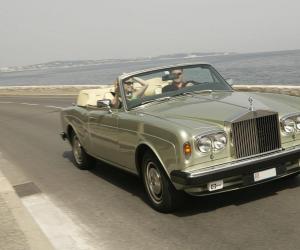 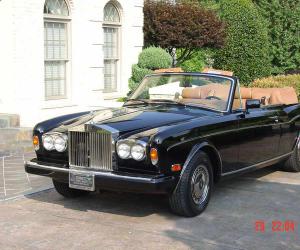 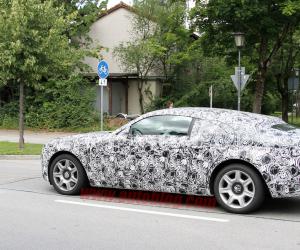 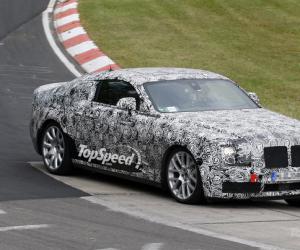