The compact car Renault 4 was produced 1961-1992 and now enjoys cult status. For its time, the Renault R4 presented with innovative technology, he decreed among other things, an independent suspension, a rear removable rear seats, a large tailgate as well as the legend ary & bdquo, turret indexing ". The Renault 4 was powered by a water-cooled four-cylinder engine in various power ratings from 26 to 45 hp, which brought the compact car to a top speed of at least 125 km / h. The Renault 4 was a popular car for both students and the police. Until the end of production in 1992, the Renault R4 ran over eight million times from the tape. As the successor to the Renault R4 is now the Renault Kangoo. You are looking for a bargain ? In this website you will find a huge selection of used cars at an affordable price. 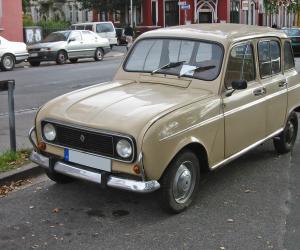 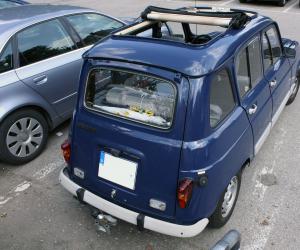 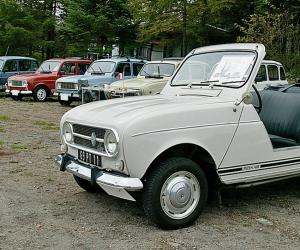 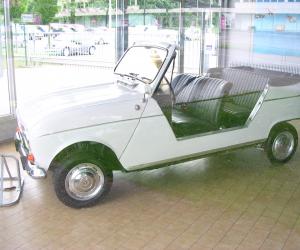 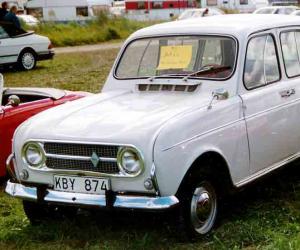 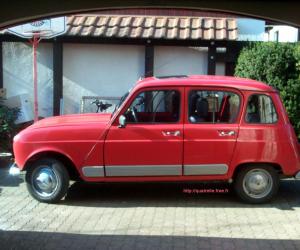 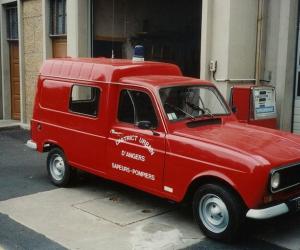 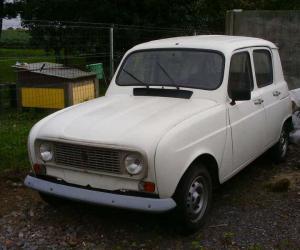 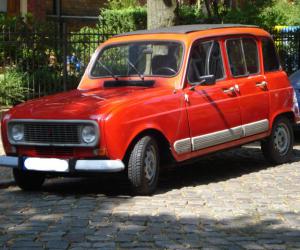 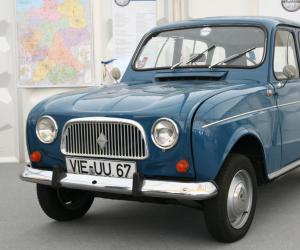 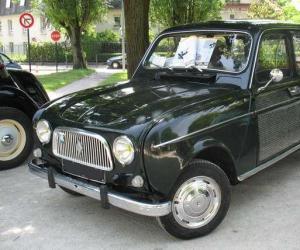 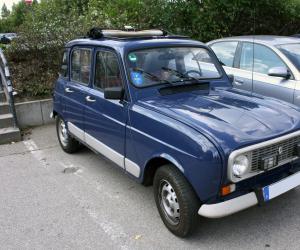 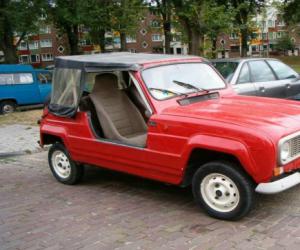 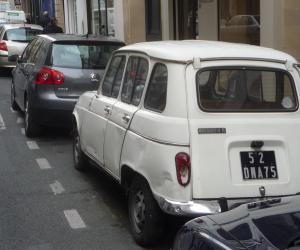 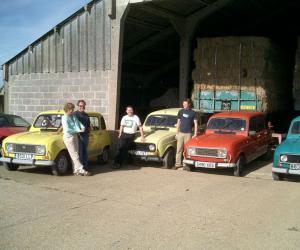 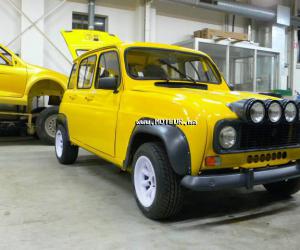