Renault unveiled to the public, the sports coupe Fuego for the first time in 1980 at the Geneva Motor Show. Initially made ​​the Renault Fuego in the base TL and GTL version 64 hp, the upscale TS and GTS variants possessed 96 hp and the top model in waiting with a 110-horsepower light-alloy engine and 5-speed gearbox on. Three years later, the engine range is a 2.1-liter turbo diesel has been extended, the top model henceforth made ​​132 hp. 1985 also brought into Germany a GTX 102 hp version with G-Kat on the market before 1987, the production of the Renault Fuego was set in France. 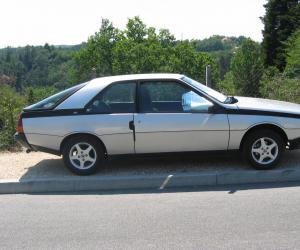 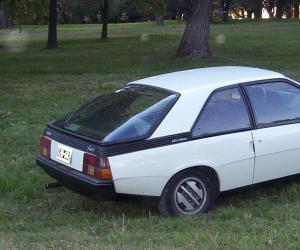 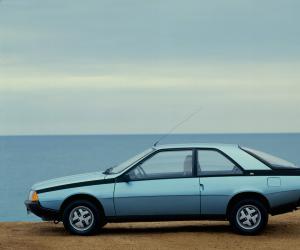 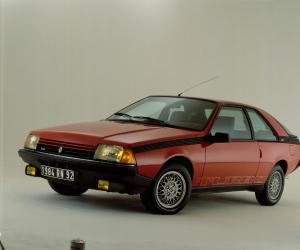 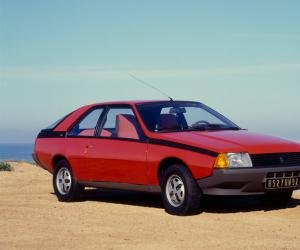 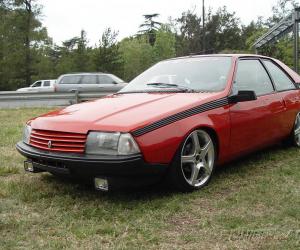 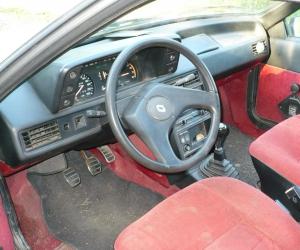 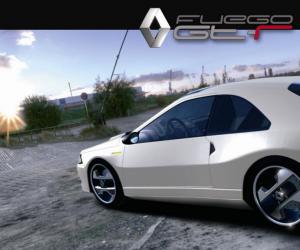 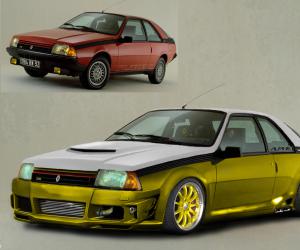 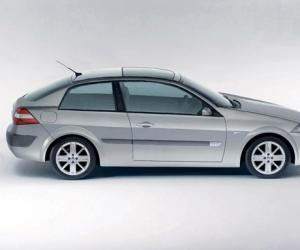 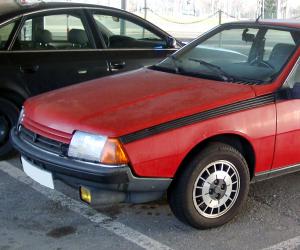 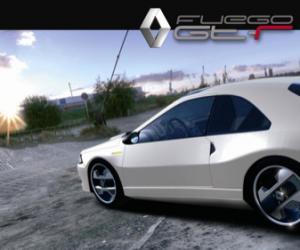 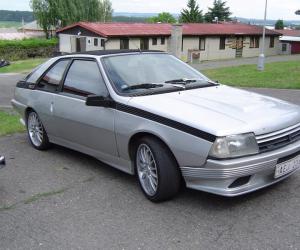 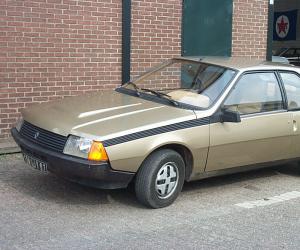 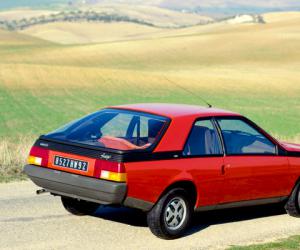 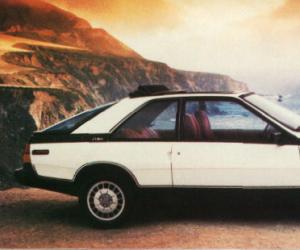