With the Renault Avantime undertook in 2001 an attempt to summarize with a crossover (a mixture of Van and Coupe) in the upper class foot. The Renault Avantime was produced at Matra Romorantin, but only about 8,545 times The car, which was distinguished by its unconventional design, developed due to massive sales problems (last only 16 pieces per day were built) to the economic debacle and also meant after cessation of production in 2003, the economic Off for Matra. The Renault Avantime is thus the last Matra and thus quite a future collector's item. Why the mixture of Van Coupe and not received by the audience, is not entirely clear. Probably lacked a strong line diesel engine and a good image. Available was the unusual Renault Avantime with the following engines : 2.0 turbo, 3.0 V6 24V and 2.2DCI. Avantime is a portmanteau of " avant " (French before ') and "time " (English time), according to the motto : ahead of his time... Who wants to buy a new or used car, you should look at this website. You'll also find rare crossover vans like the Renault Avantime. 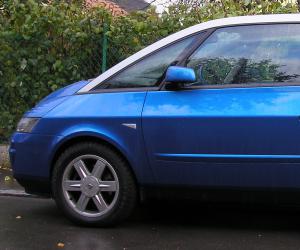 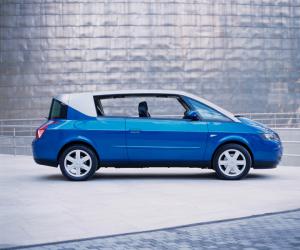 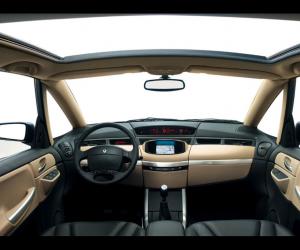 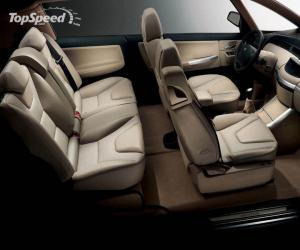 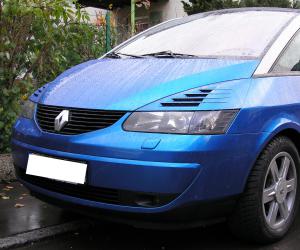 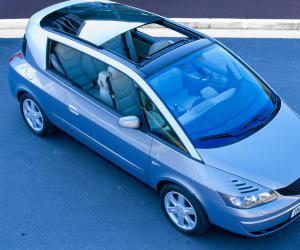 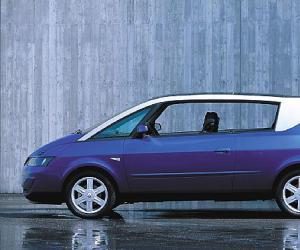 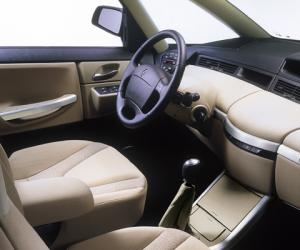 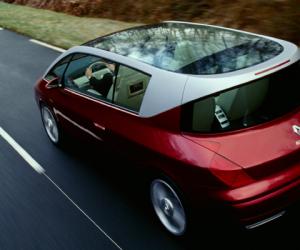 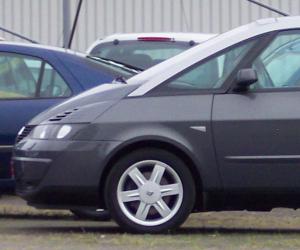 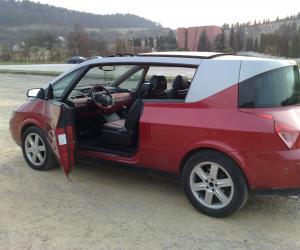 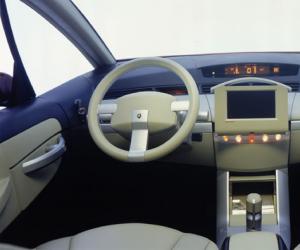 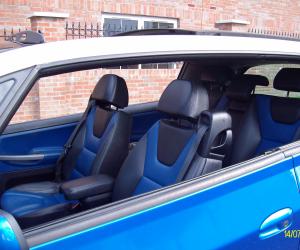