Precursor for the sports or racing car Porsche 934 and Porsche 935 was introduced already in 1974 first turbo Carrera with huge 500 hp. The Porsche 935 was developed for the new international regulatory framework for production sports cars in the so-called "Group 5" of 1976. The teams Jochen Mass / Jacky Ickx and Rolf Stommelen / Manfred Schurti won for Porsche 935 sports car, the two manufacturers' world championship. In principle, the Porsche 935 was doing a 911 with an aerodynamically optimized flat snout. A further optimized Porsche 935 won three races in 1977 to mark WM, 935 private racing teams Porsche once again secured the manufacturers' title. In 1979 won a Porsche 935 even radically ary 24 Hours of Le Mans. Most extreme racing the Porsche 911 was used in 1978 935 "Moby Dick". Flat, wide and long, even purely externally, this Porsche 935 differed from all other versions. For the first time in the 911 - story twin engine was water-cooled cylinder heads, four valves per cylinder, in which were arranged. With a capacity of up to 845 hp, the turbocharged 3.2-liter six-cylinder engine was waiting for the Porsche 935th Today, more than thirty years later, this would still impressive values ​​for a sports car. Discover at this website at the huge selection of offerings including rare vintage and historic racing cars from the United States or Germany. 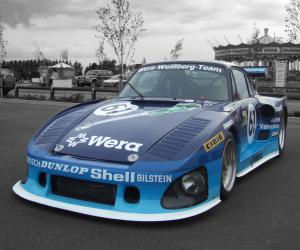 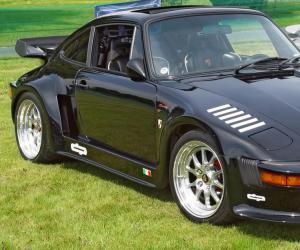 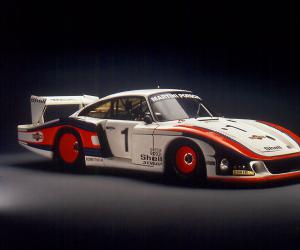 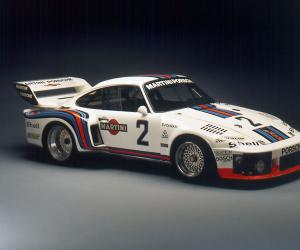 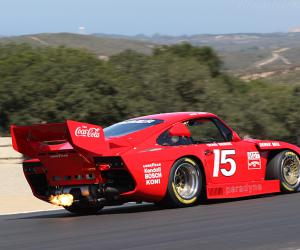 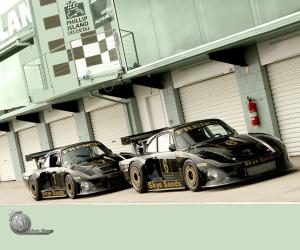 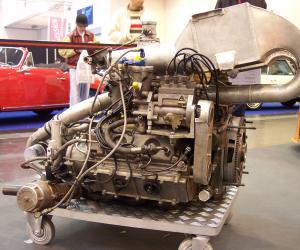 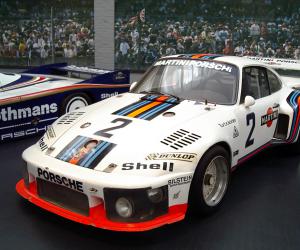 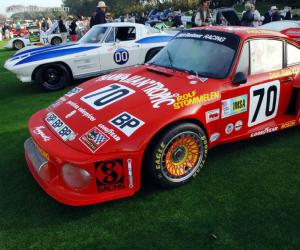 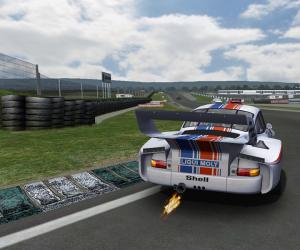 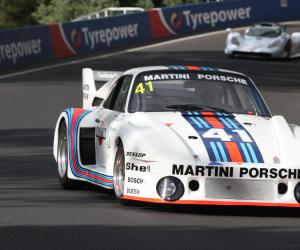 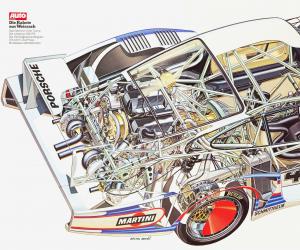 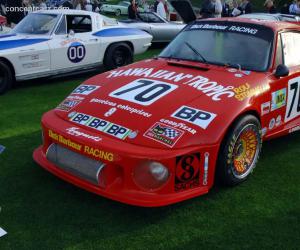 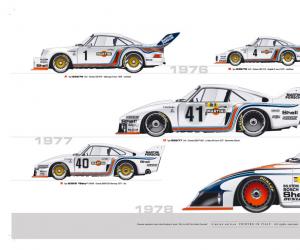 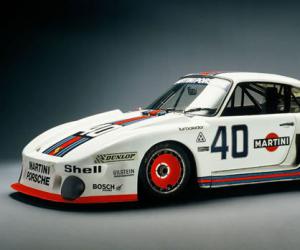 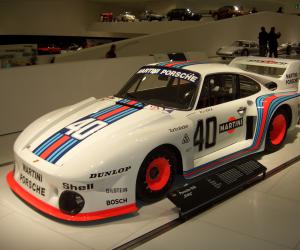 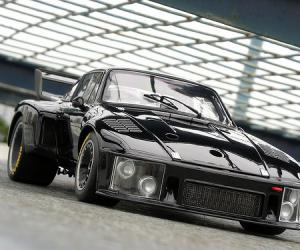 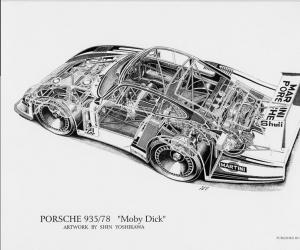 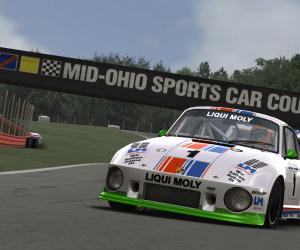