Under the name Cuda, the performance variants of the model from the house of Plymouth Barracuda sold from in 1969. First, the only Cuda with a 383 - as well as a 340ci engine available, a little later, followed by a version with a 375 hp 440ci V8 engine. In the 1970 model year, the engine range of the Cuda is further extended by a 390 hp 440ci engine. The top model of the series, Cuda, Hemi Cuda, boasts an output of 425 hp. The Cuda was offered not only with different engines, but in eight different models, such as a convertible (cabriolet) or hardtop. In addition, a racing version of the name of the AAR (All American Racers) Cuda was developed in 1970, bears. 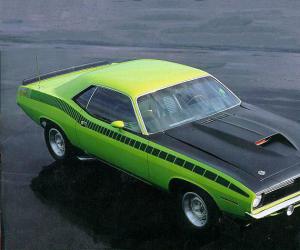 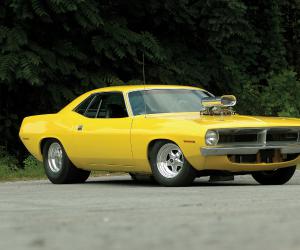 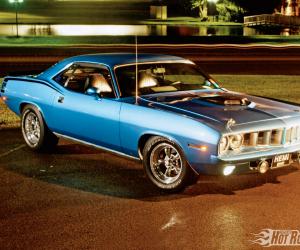 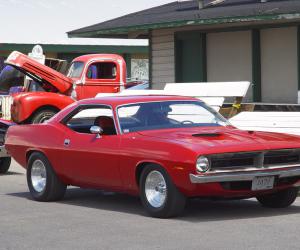 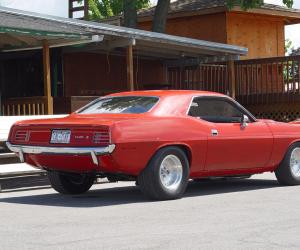 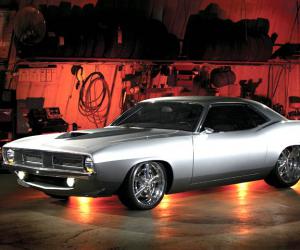 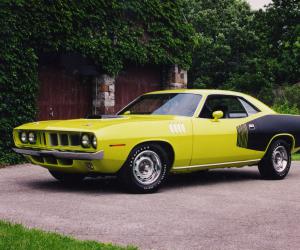 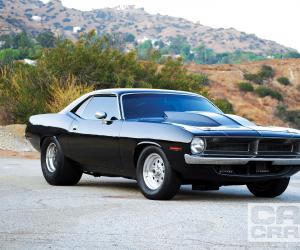 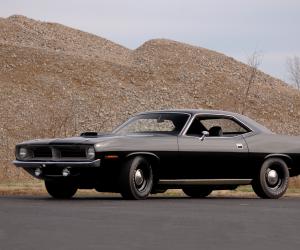 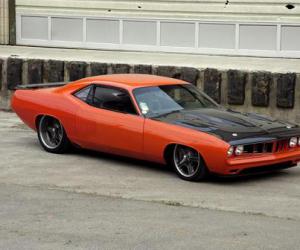 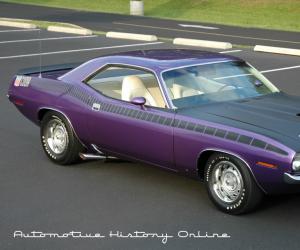 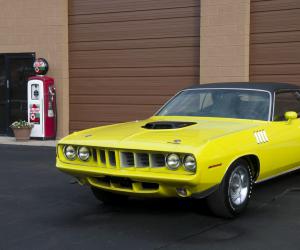 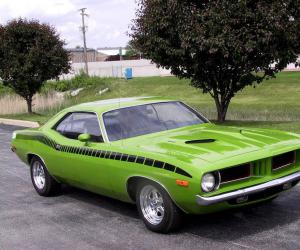 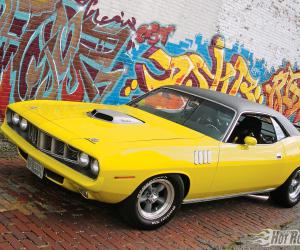