The Peugeot 309 was the first new model of the PSA Group. From the merger of 1976, the PSA PEUGEOT CITROEN with Group showed that two years later took over Chrysler Europe and the Chrysler models were sold under the brand name henceforth Talbot. Since PSA mid-80s decided to abandon the Talbot brand, originally developed under the name of Talbot Arizona compact car was launched in 1985 as a PEUGEOT 309 on the market. The compact car PEUGEOT 309 was built as a two - and a four-door, and was also available as an automatic version. The engine range includes a variety of PEUGEOT 309 petrol engines with 1.1, 1.4, 1.6 and 1.9 liters of displacement - the latter was installed in the Peugeot 309 GTI - and two diesel engines with a displacement of 1.8 and 1.9 liters. In 1993, the production was discontinued in Europe and moved to India, where the Peugeot 309 was still running from the band until 1998. A car like the Peugeot 309 you can purchase at this site particularly favorable. 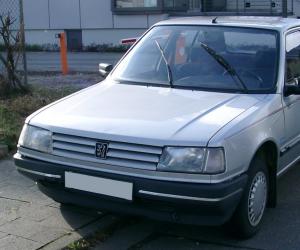 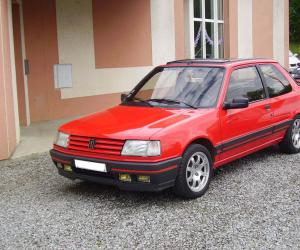 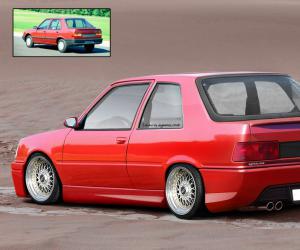 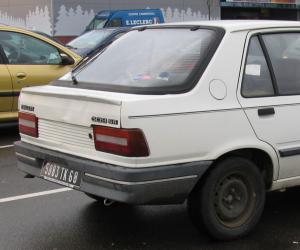 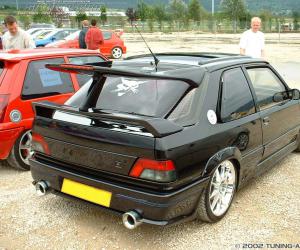 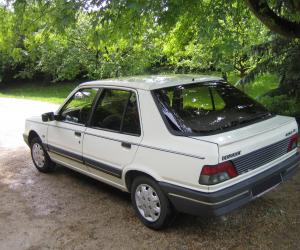 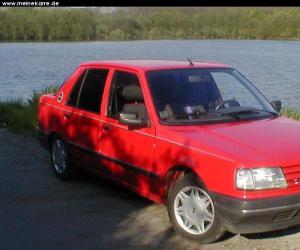 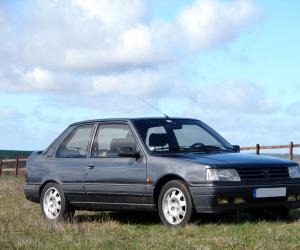 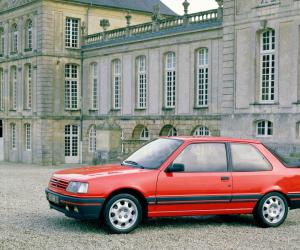 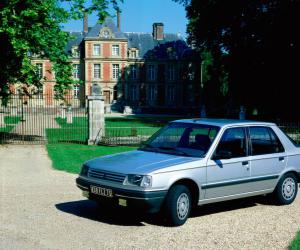 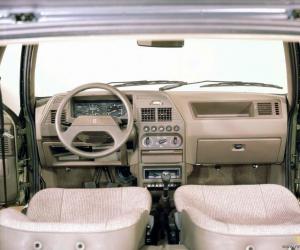 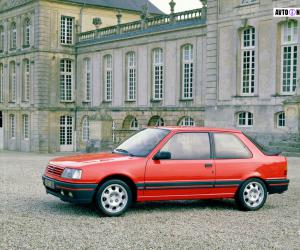 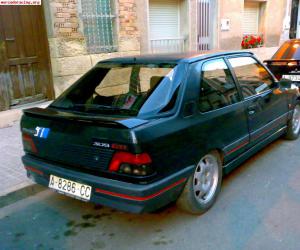 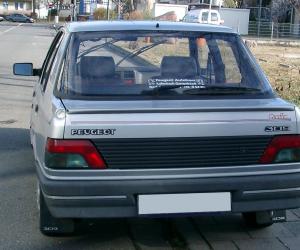 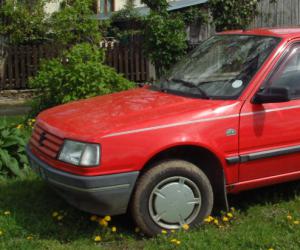 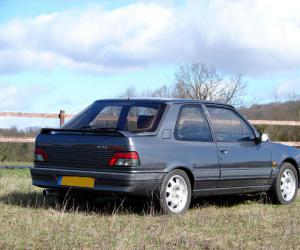 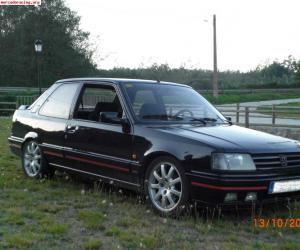