In the spring of 1924, rolled out the first Opel 4/12 PS - also called tree frog - from the band. He was a provocation for the then Lord driver: small and green instead of big and black. The Opel 4/12 PS was the first car that was produced in Germany in mass production on the assembly line. The small used car, popularly known for its painted tree frog, revolutionized car production in Germany. The production on the band provided a relatively affordable price, the "Car of the little man" was born. The numbers then climbed into unimagined heights. Approximately 120,000 units of the Opel 4/12 PS was produced from May 1924 to June 1931. In fact, the Opel 4 PS provides, the official model designation to the then-displacement-based motor vehicle tax HP, 12-14 HP. His one-liter engine, an inline four-cylinder accelerates the small car in the top to 60 km / h in third gear creates a sustained speed of 50 km / h The open two-seater Opel 4/12 PS tree frog has a folding hood for weather protection and even a built behind the seat trunk. Already in November 1924 joined the Opel 4/12 hp two-seater rear - pointed an open touring car with three seats, a closed steel-blue sedan with three seats and a van. In this website you will find new and used vehicles, including demonstration and cheap classic vintage cars. 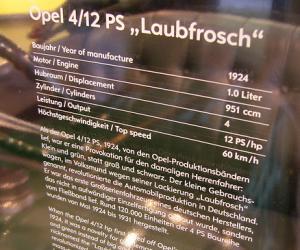 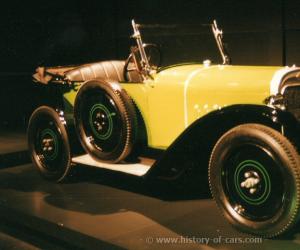 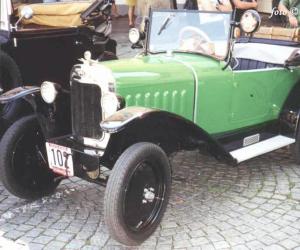 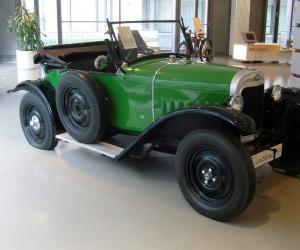 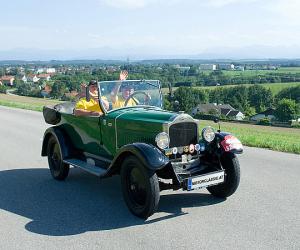 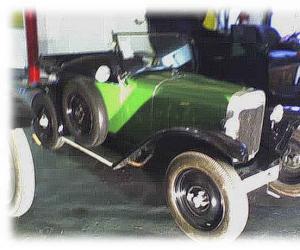 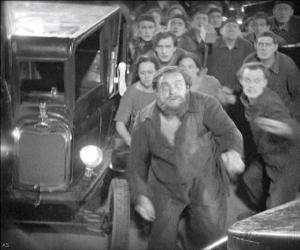 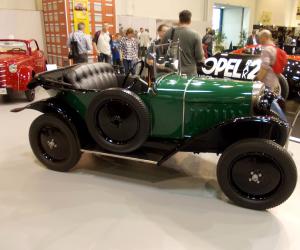 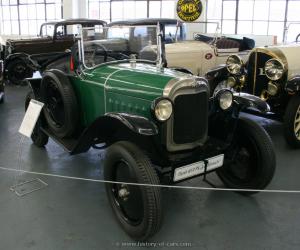 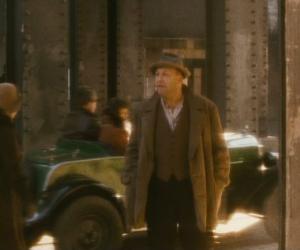