Since 2009, the Nissan GT-R is sold as a major challenger German sports coupes like the Porsche 911 or a BMW 6 Series Coupe. As the highest-ever production car produced by Nissan, the Nissan GT - R is defined first of all as a typical front-engine sports car with an automatic four-wheel drive. Is fired, the selling end of 2010 first edition of the 2 +2-seater, powered by a 3.8 - liter V6 Biturbo with 486 hp. The second generation of the sports car (since February 2011) it drives more to the point : Whole 530 hp and 612 Nm of torque, which is distributed by transaxle six-speed dual-clutch transmission and steering-wheel shift paddles on all four wheels, catapult the Nissan GT - R to forward. The vehicle usually travels with rear wheel drive and only switches in too much oversteer, the front wheels added. The sprint to 100 kph takes 3.2 seconds, top speed is 325 km / h With the 2013 model year, the car was given a repeated Fitness Program: The V6 petrol engine delivers 550 horsepower with a whopping 30 more horsepower and the chassis has been completely revised to ensure even higher cornering speeds with the NISSAN GT-R. Likewise, the equipment lines of the sports car have been extended. 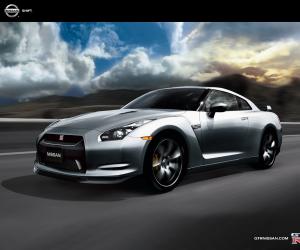 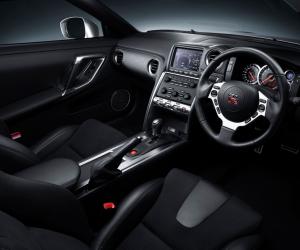 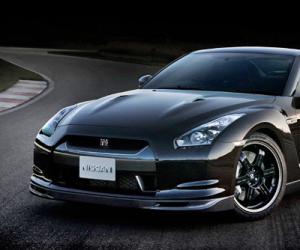 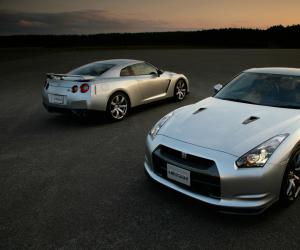 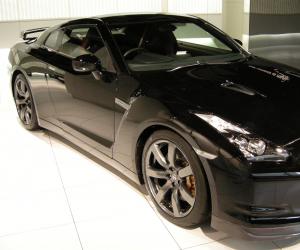 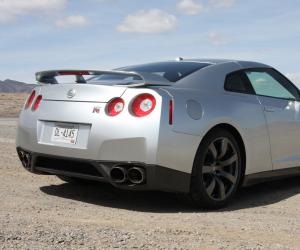 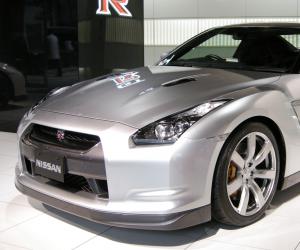 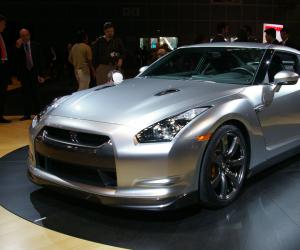 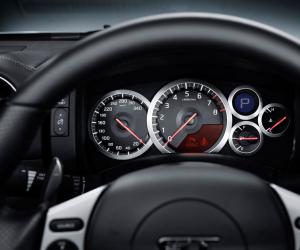 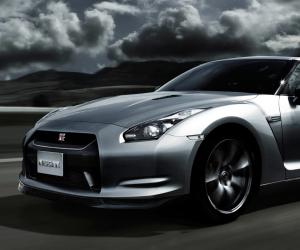 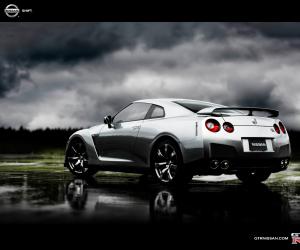 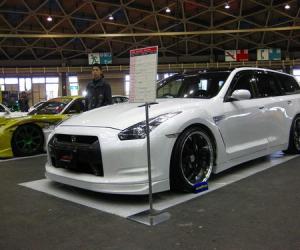 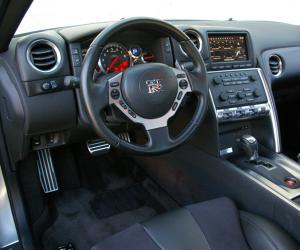 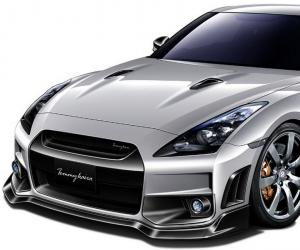 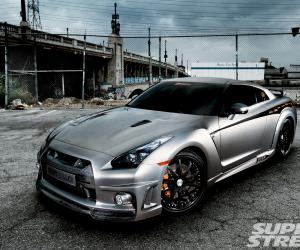 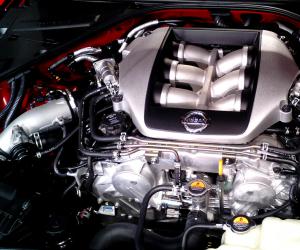 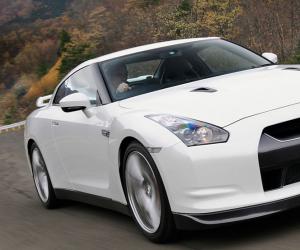 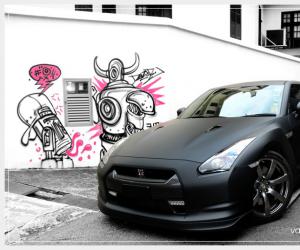