2007 came the second generation of the Nissan X-Trail (T31 model) on the market for the 2011 model year, a first facelift was given. The available since 2001 NISSAN X-Trail the first generation was designed originally as an SUV or SUV (Sports Utility Vehicle). In the meantime, there was the X-Trail not only with all-wheel drive (4x4) but also in a rear-drive 4x2 version (only Comfort) is to get but since 2011 only as a Nissan X-Trail cars. When you drive Nissan X-Trail customers have the choice of a turbo diesel is available in two power levels. The 2.0-liter diesel engine with common-rail direct injection delivers in the small variant 150 hp and is paired with a six-speed gearbox. This X-Trail diesel accelerates in 11.2 seconds from 0 to 100 km / h and reaches a top speed of 190 km / h The 173-hp Topdiesel reached even 200 km / h top and consumed by factory specifications 6.4 liters per 100 kilometers. Optionally, the Nissan X - Trail in the SE trim levels, and I-WAY LE also be combined with an automatic transmission. About a facelift in the year2011, the X-Trail SUV was fitted with new headlamps, grille and modified optimized bumpers. Likewise, the interior of the Nissan X-Trail has been enhanced with new sports seats and a new cockpit with rear view camera. 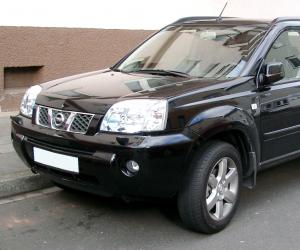 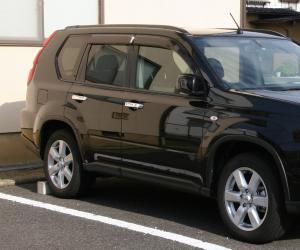 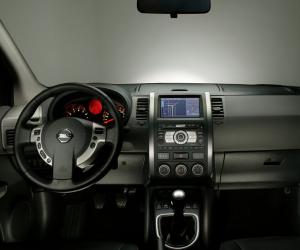 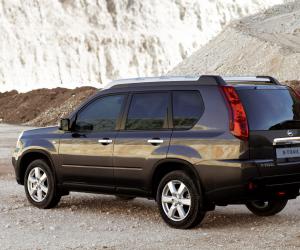 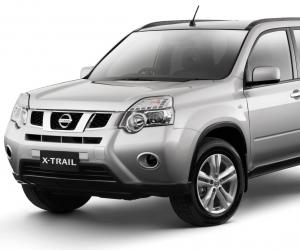 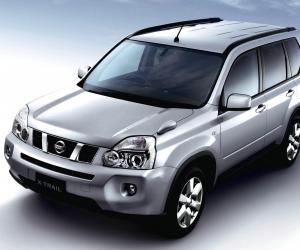 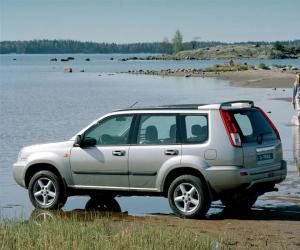 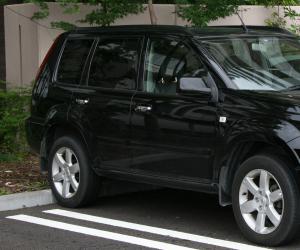 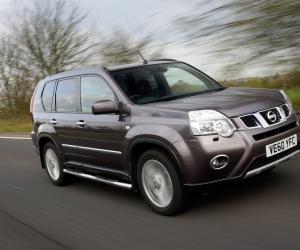 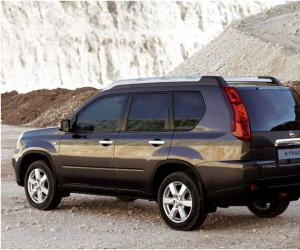 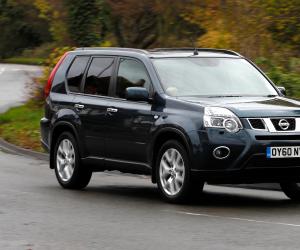 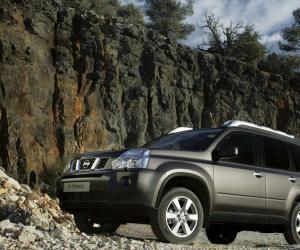 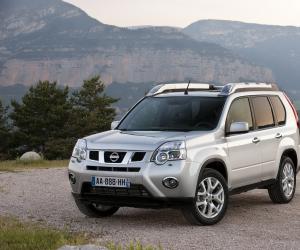