The MG XPower SV-R is a British sports car should be produced in a limited edition of 600 copies and brings many bonds from motorsport. The body of the MG SV-R is made entirely of carbon fiber composite (carbon) and carries front and rear spoilers powerful and sweeping fenders. For the drive, a 5.0-liter V8 engine from the Ford Mustang Cobra which provides dates and MG SV-R has a power output of 385 hp. This accelerates the MG XPower SV-R in 5.7 seconds from 0-100km / h and, according to plant a top speed of 271 km / h reached. For racing enthusiasts MG had performance increases of up to 800 hp for the car in the program, and various racing versions of the MG SV-R were planned. Due to the insolvency but these were not realized. It is assumed that the MG XPower SV-R is therefore also a sought-after collector's item! If you want to buy a new or used car, you should look at this website. Here you will find, among other British sports cars than new cars as well as used cars or years in all varieties, whether as a coupe or convertible. 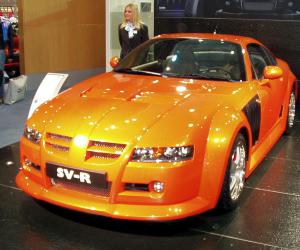 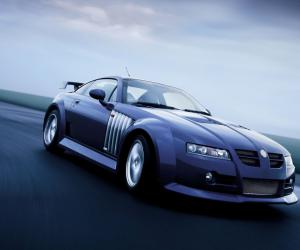 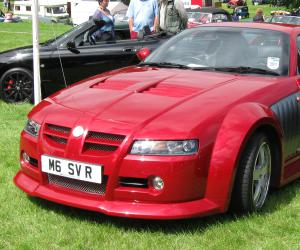 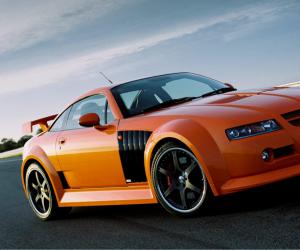 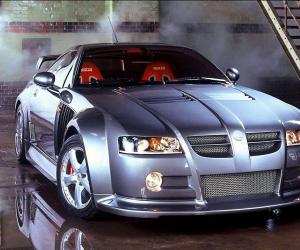 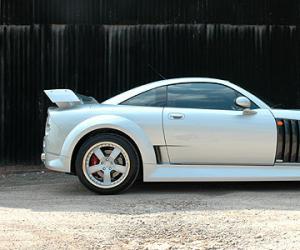 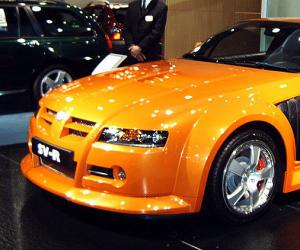 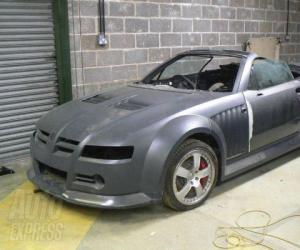 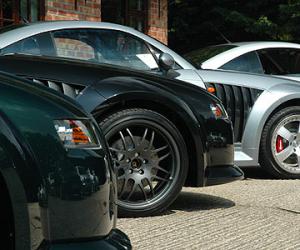 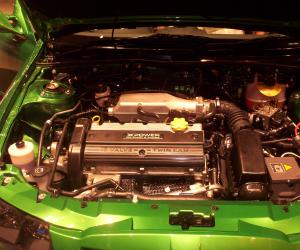