The Mercedes-Benz 190 SL was based on the 180 type, and was, unlike the legendary Mercedes 300 SL sports car ary, developed as an elegant travel and Flaniercabrio. Under the shapely hood of the 1954 Mercedes 190 SL presented pocketed then newly-developed 1.9 - liter four-cylinder petrol engine, which brought it to an output of 105 hp. Thus accelerating the roadster in about 14 seconds from 0 to 100 km / h, and reached a considerable for those days maximum speed of 170 km / h What most today is not known, the Mercedes-Benz 190 SL was available not only as a convertible, but also as a coupe with a removable hardtop. There was also a third, very spartan sports variant of the roadster with lighter side doors with armholes, a small plexiglass shield in front of the driver, which replaced the windshield, and dismantled bumpers. This version of the Mercedes 190 SL was however offered only until 1956. What was popular and successful, the Mercedes-Benz 190 SL, the production figures show : 1955-1963 created exactly 25 881 Mercedes 190 SL Roadster and thus considerably more than initially planned. Discover at this website at the huge selection of offerings including rare vintage and historical models from the USA or Germany. 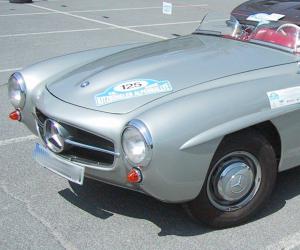 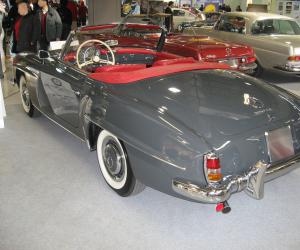 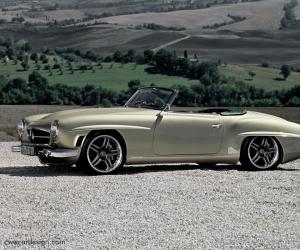 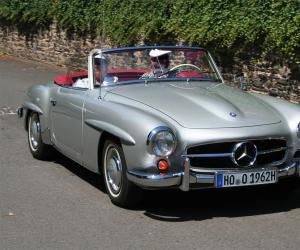 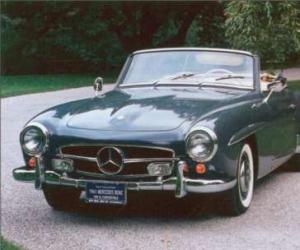 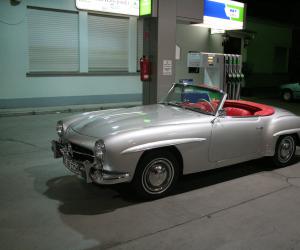 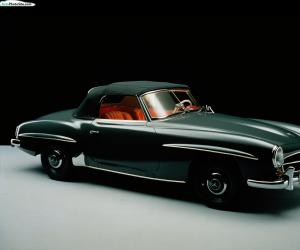 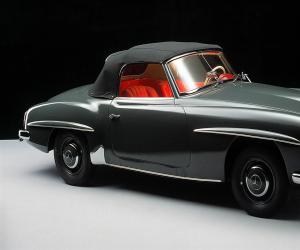 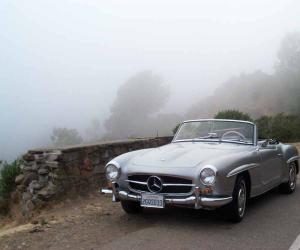 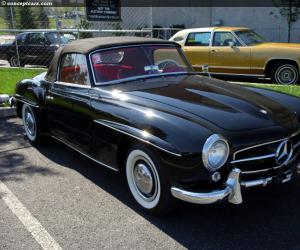 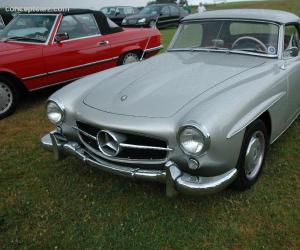 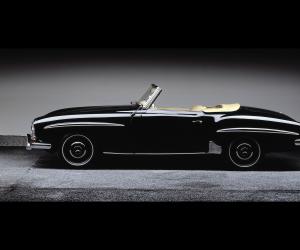