The term E-Class used Mercedes-Benz cars since 1995 for the upper middle class. With the advent of the W210, which was built from 1995 to 2002, the term also established the Mercedes E-Class 5 Series competes with the Audi A6 and the BMW series vying for the favor of the buyer. As a successor of the W211 saw the light of day, which was replaced by the W212 series in March 2009, which still impressed with resource-saving BlueEFFICIENCY engines in 2002. The current model with the internal designation W212 was launched in March 2009 to the automotive market and is built as a four-door sedan, and since November 2009 as the Estate (E-Class T-model) and a convertible since 2010. A first model was the best-selling care given in March 2013. For the different body styles, Mercedes-Benz offers a wide range of diesel - and to gasoline engines. Diesel is the strongest since the spring of 2013, the Mercedes E 350 CDI delivers 252 hp in the V6 engine and up to 250 km / h (electronically limited) is fast. This is the diesel according to factory specifications only 6.0 (sedan) and 6.5 (T-model and convertible) consume liters of fuel. The top model among the petrol engines, the Mercedes-Benz E 63 AMG cars. With its 585-hp V8 engine, the E-Class racing car accelerated in about 4.1 seconds from 0 to 100 km / h and the top speed is electronically limited to 250 km / hr. The switching is handled by the AMG SPEEDSHIFT MCT 7-speed sports transmission. As an entry-level functions in the new E-Class E 200 with a 4-cylinder petrol engine and 184 hp and the E 200 CDI diesel engine with 136 hp. A first facelift that is integrated since spring 2013, the Mercedes-Benz E-Class has become clear rounded. The front end has been completely revised and is characterized harmoniously with modified air intakes and new dual headlights. Also pulled a car-to-car communication in the Benz and an optional 360 degree camera for monitoring the bestseller one. Equipment lines as Mercedes W 212 model series offers the next in the series features the design lines ELEGANCE and AVANTGARDE on. 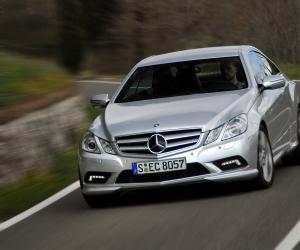 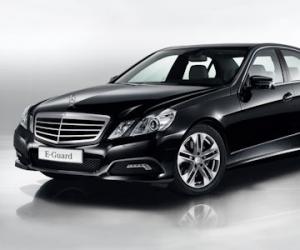 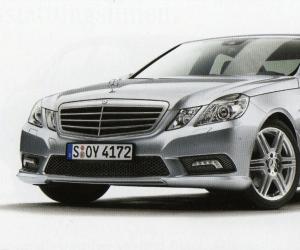 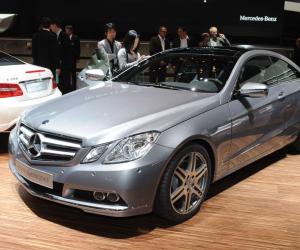 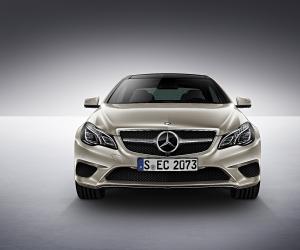 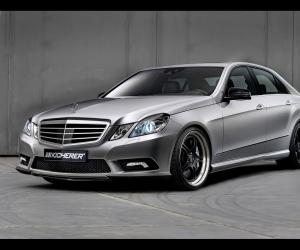 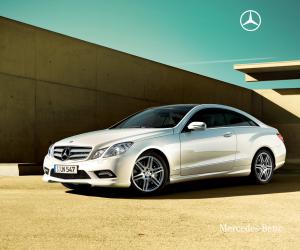 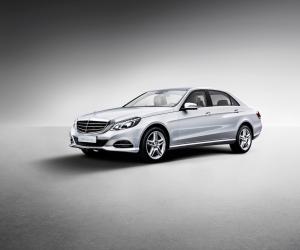 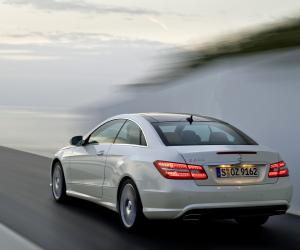 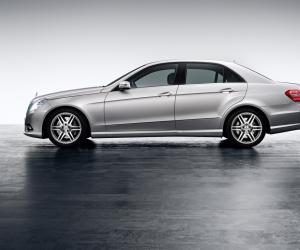 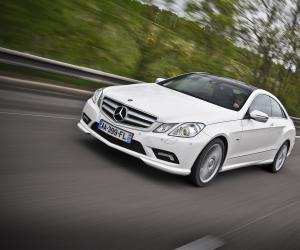 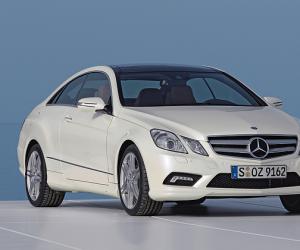 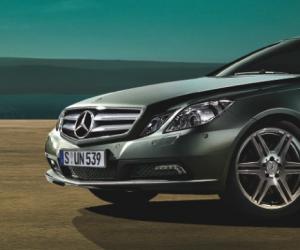 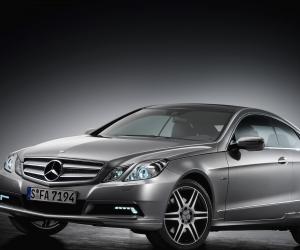 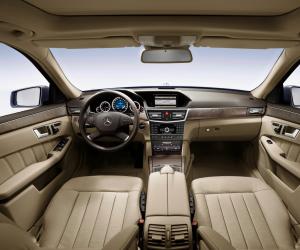 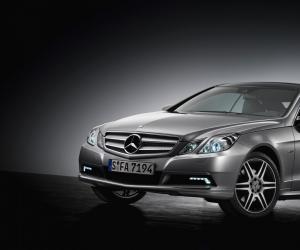 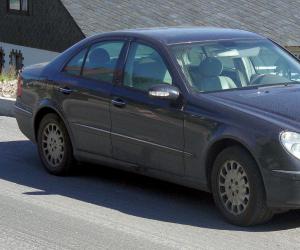 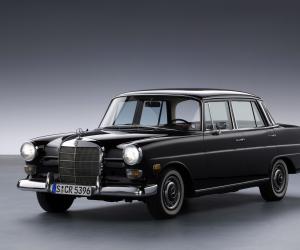 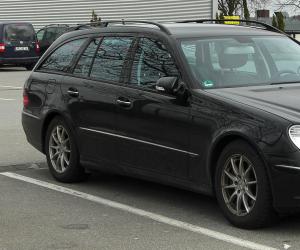