The Mazda Tribute was presented in spring 2001 and should achieve a balance between Boulevard and terrain own words, the Japanese car manufacturer. The Mazda Tribute is a joint development with Ford in Germany and was offered in two engine variants : as a 2.3-liter four-cylinder petrol engine with 150 hp and 3.0-liter V6 as an alternative petrol engine with 203 hp. A diesel was never offered. The Mazda Tribute was available in two trim levels available : Comfort and Exclusive, with the 3-liter V6 was only available in the Exclusive version. The power transmission takes place via the four-cylinder, a five-speed manual transmission, the six-cylinder has a four-speed automatic, both variants of the Mazda Tribute have an automatically selectable four-wheel drive. A successor to the Mazda offered to the end of 2005 in Germany Tribute there is not. Search for your SUV at this website. Whether new or used, as a diesel or gasoline engine, you will find the right car. 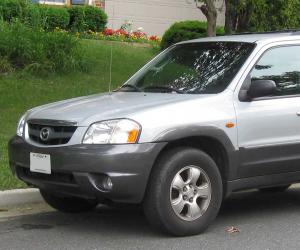 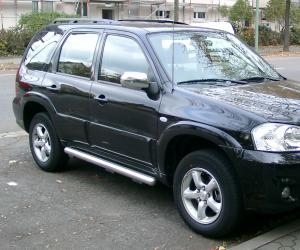 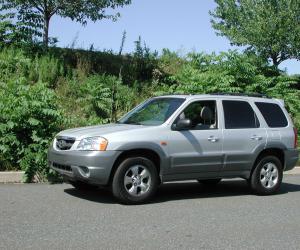 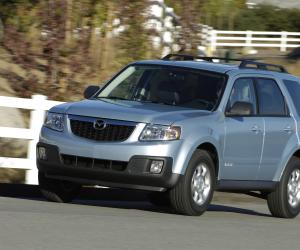 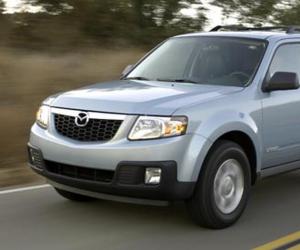 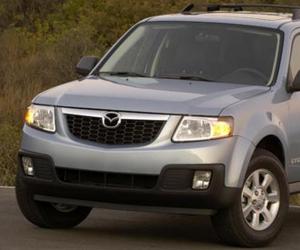 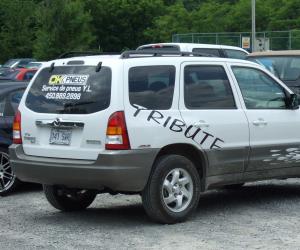 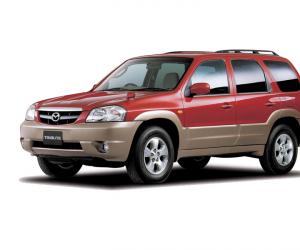 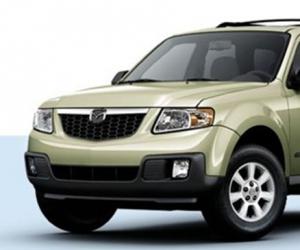