The Maybach 62 cars, a luxury sedan Maybach Manufaktur in Sindelfingen, 2002, on the 72 Presented Geneva Motor Show and in 2010 received first small facelift with new LED daytime running lights, a modified grille and a technical update of the interior. Daimler helped with this luxury - the name of the legendary eras sedan automobile designer Karl Maybach to life. The model names of the Maybach cars are not indicative of engine capacity, but to the length of the vehicle. Accordingly, the Maybach 62 has a stately vehicle length of 6.20 meters. Under the hood of this beautiful Maybach sedan is a 550-hp 5.5 - liter twelve-cylinder engine with Twin Turbo technology. With this aggregate of nearly three tons Maybach 62 accelerates in about 5.4 seconds from 0 to 100 km / h Thanks to a five-speed automatic transmission and electronically controlled air suspension AIRMATIC a high level of driving comfort is still guaranteed. The interior of the Maybach 62 luxury governs best: The highlights are particularly electrically adjustable rear seats that can be turned by pressing a button in reclining seats, and the electrochromic glass roof can be darkened by pressing a button. Since 2006, the Maybach 62 S is a more powerful version (612 hp and 630 since 2010) the beautiful Maybach sedan available, which is also known as a sought Used vehicle ; since 2008 with the Maybach Landaulet and a luxuri, ses Maybach Convertible, which is only made to order by hand. 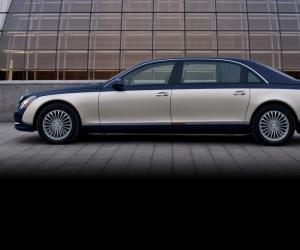 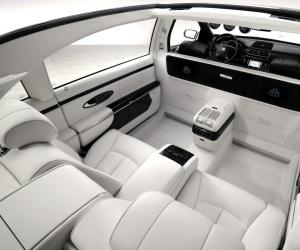 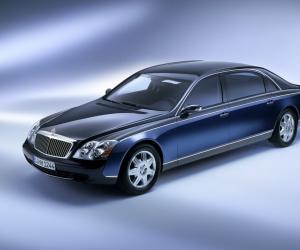 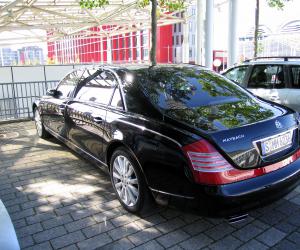 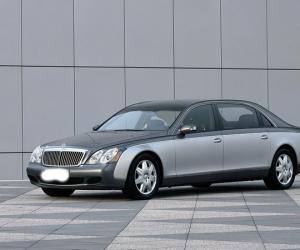 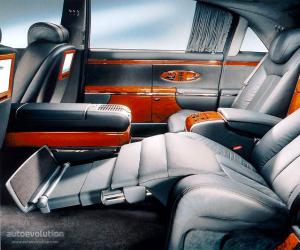