In 2002, the Daimler Group revived the Maybach 57 an automotive myth again. Designed as a luxury sedan for the super rich, the new flagship of the Daimler Group was specially built a factory in Sindelfingen. Had to compete with the new Maybach merely with some Rolls Royce or Bentley models. By the way: The model name Maybach 57 is not indicative of the displacement, but the stately vehicle length of 5.7 meters. The 550-hp 5.5-liter twelve-cylinder engine with Twin Turbo technology accelerates the nearly three-ton Maybach 57 in about 5.4 seconds from 0 to 100 km / h, and the enormous torque of 900 Nm is already deployed from 2,300 r / min. The best of the Mercedes-Benz S-Class five-speed automatic in conjunction with the electronically controlled AIRMATIC air suspension is intended to ensure the highest possible comfort. The interior of the Maybach 57 luxury prevails in a class, on a cross-version Maybach 62, the electrically adjustable rear seats can even turn into reclining seats. Also called a Maybach Maybach Landaulet Convertible is now being produced in Sindelfingen factory. Since the IAA 2005 supplemented the Maybach 57 S, the model range. With this sporty Maybach 57 wants to meet the needs of some customers for even more power and driving dynamics. Daf ÜR reamed to provide a 6.0-liter V12 biturbo engine with 630 hp and a firmer suspension. On behalf of the tire manufacturer Fulda was based on a Maybach 57 S built a unique in the world Maybach Coupe: The Maybach Exelero reached in tests an official top speed of 351.45 km / h! For model year 2011, the 57 presented with a slight facelift. In addition to LED daytime running lights, a new chrome grille and other modifications of the interior of the Maybach 57 with 19-inch TVs and BOSE sound system upgraded to stay abreast of the latest technology. The engine output of the Maybach 57 S increased by 18 to 630 hp, and the average consumption fell by 0.6 liters to 15.8 liters per 100 kilometers. Interested in the traditional brand and want to buy a Maybach car or car of the year? In this website you will discover among the various offers with luck armored versions of the Maybach 57 luxury sedan. 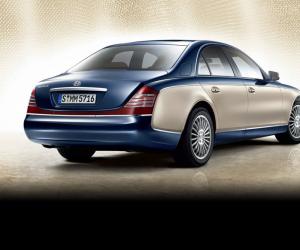 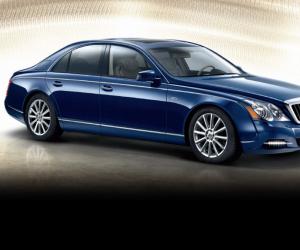 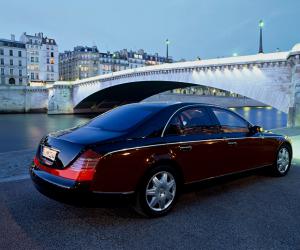 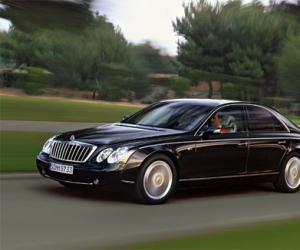 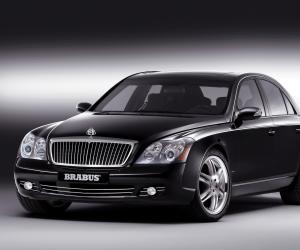 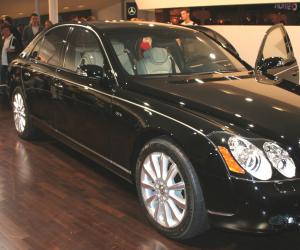 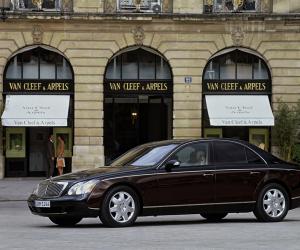 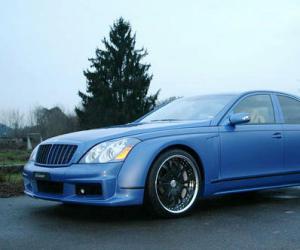 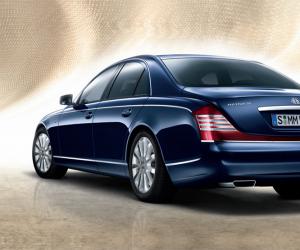 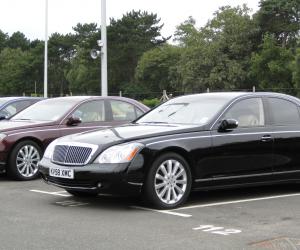 
Stuttgart, 14. February 2018 It may be a little bit more? After the fiasco of the Maybach as a standalone brand in the 2000s, waving Daimler: from then on, the Name Maybach wore a particularly fine models...


Stuttgart / Sindelfingen, November 11, 2014 News from the Star: When Mercedes future there will be two changes in the brand world. First, at the Stuttgart carmaker 's luxury sub - brand called Maybach...