The Mahindra CJ (Civilian Jeep) is a road vehicle from the production of the Indian automaker Mahindra and manufactured since 1949 under license. Technically and visually the Mahindra based on the Willys Jeep CJ 3B, the civilian version of the former military vehicle of Americans in World War II. Since 1979, Peugeot is the official engine supplier. The French carmaker Mahindra supplied with 64 - hp diesel engines, which are used today in the Mahindra CJ 340 and CJ 540th The difference between the two vehicles is only in the length of the vehicle and the number of seats: The CJ 540 is 30 inches longer and offers two seats more than the four-seater CJ 340 Because of its nostalgic form of Mahindra is a genuine off-road classic and has a large following. 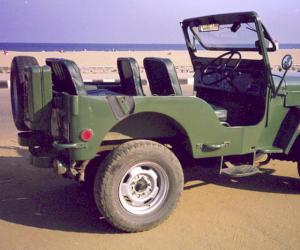 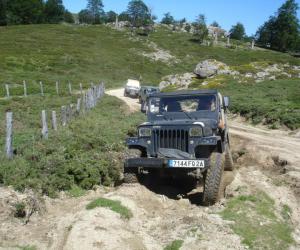 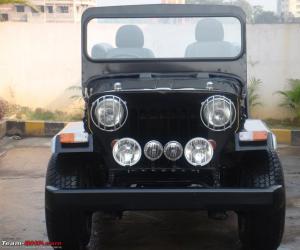 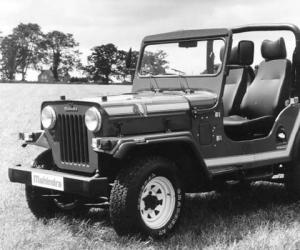 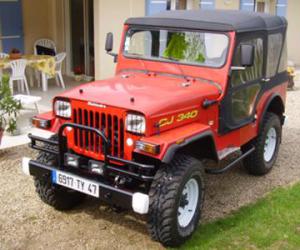 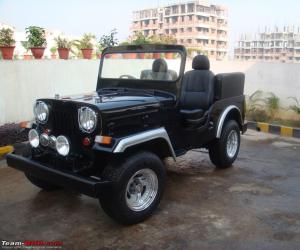 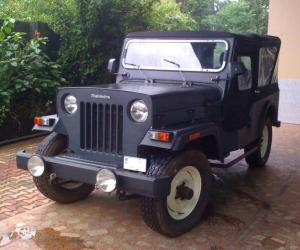 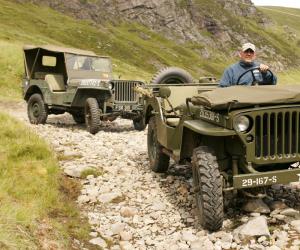 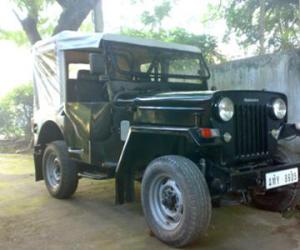 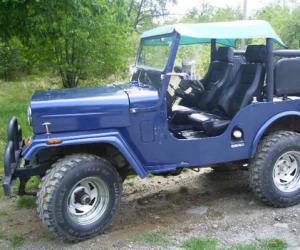 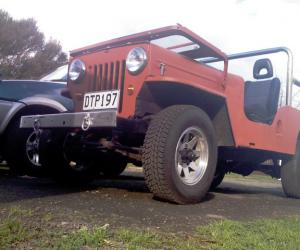 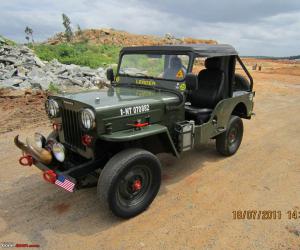 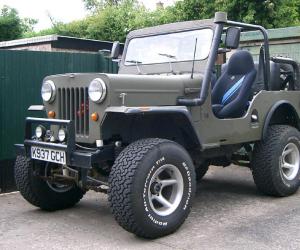 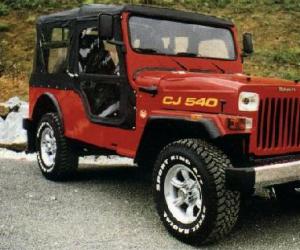