The KIA Quoris (sold in South Korea as Kia K9 since the late fall of 2012, the new flagship of the luxury car segment of the Korean car manufacturer. The KIA is a luxurious sedan Quoris the placeholder for Mercedes-Benz S-Class, BMW 7 Series and Audi A8 attack and score next to the cheap price for a new car KIA Quoris also fully equipped. To just 5.10 meters Length of vehicle get up to 5 passengers a pleasant place. The KIA Quoris Used shines with LED headlights, 3-zone automatic climate control, head-up display air suspension has an adaptive cruise control with radar system (ASCC - Advanced Smart Cruise Control) and a parking system with four cameras on board to the parking operation with the sedan easy to make and to ensure a 360 degree view. With the start of production of the Quoris KIA cars can be equipped with a V6 gasoline engine, whose power range 290-334 hp range. During the production of KIA Quoris to be available with a V8 petrol engine as well as top model with a powerful diesel engine. 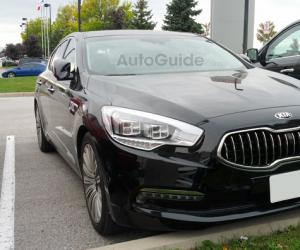 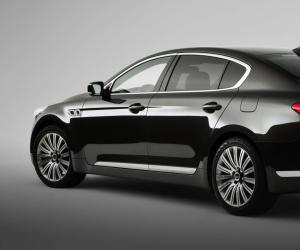 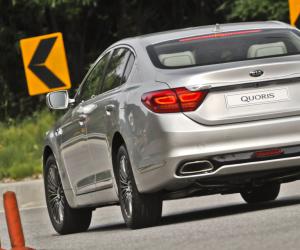 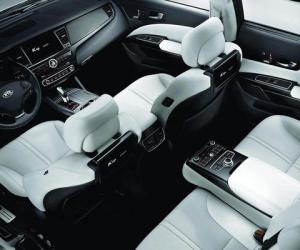 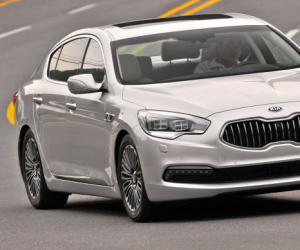 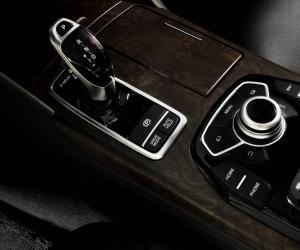 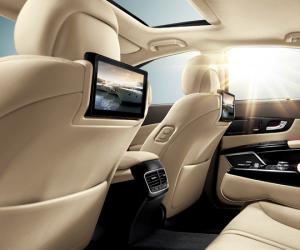 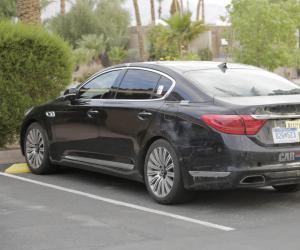